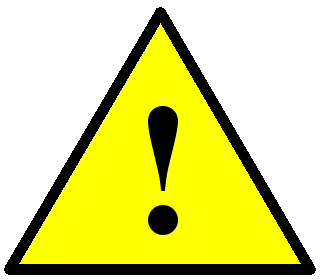 New EU regulations are soon to come into force which require us to make all products in bendy plastic as of 2017 – due to a dramatic increase in the number of reported injuries sustained by hobbyists while working with metal, resin, and hard plastic model kits.

As such, Warlord Games are happy to oblige and we’re proud to announce that – throughout the rest of 2016, we will re-tool all of our existing ranges from their current metal, resin, and hard plastic composition – to the new user-friendly, EU-approved soft plastic.

Further, all pointy bits (such as spears, knives, bayonets etc) will be required to have any sharp or pointed ends rounded-off in order to prevent serious injury. Makes sense to us, and comes as something of a relief – the Warlord staff having endured decades of callous-building from seemingly endless, torturous run-ins with lethally sharp pike blocks…

There was even rumour that certain members of the Warlord team (mentioning no names, Dave Matthews,) had been spotted intentionally sharpening their pikes in order to inflict more damage – though these allegations have since been retracted (at pike-point!).

Here at Warlord Games we are – of course – very safety conscious, and so behind closed doors, we’ve been working with our suppliers on some samples using this new medium – and just a few of the Warlord staff have reported their findings.

We appointed Rich ‘Stabby’ Dando as Chief Personnel Botherer, and he was characteristically enthusiastic to undertake a rigorous (or should that be ‘relentless?’) stint of A/B testing – first, attacking them with our current models, then with the new, safer, soft models…

Rich was, of course, the obvious candidate – and indeed proved very eager to undertake this specialist role, as he has been banned from handling any sharp objects since the incident which we refer to only as ‘The Great Pincushioning of Boycie’. 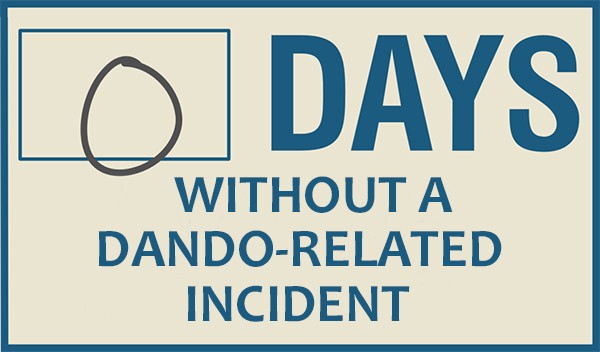 Darren Evans, Warehouse Supervisor extraordinaire’s reaction went from a prickly “Ow! – Don’t poke me with that again! – come back here you little…”   to a more pleasing “Ooh, that tickles!”

Dave ‘Boycie’ Lawrence of the Warehouse team reacted with a dramatic “Ouchie!” when prodded violently in the trachea with a metal model, but with a more EU-friendly purring noise when attacked with soft plastic.

Dave Matthews from Accounts enjoyed the attacks, regardless of the model’s material type – H.R have been informed, and his contract is to be re-worded accordingly.

Rick Priestley celebrated his 18th birthday earlier this week, and as an extra special treat, we decided to jab him in the kidneys with some of our fine Napoleonic Line Lancers. He refused to provide a statement for this article, and has threatened several of the web team with legal action following a brief stint in A&E.

Customer safety is – of course, of absolute priority to us here at Warlord Games – so we will ensure that we poke as many staff as we can over the coming months to ensure that the new guidelines are adhered to, to the letter. We will of course keep you updated on the matter as advancements are made.

Please direct all complaints to afool@dpartmentofeuhealth-safety-exec.eu – Thank you and have a nice day.