Warlord Games are pleased to announce we have purchased the Arsenal Miniatures 28mm ‘Revenge of Christendom’ range of figures from Andrea Magnani. 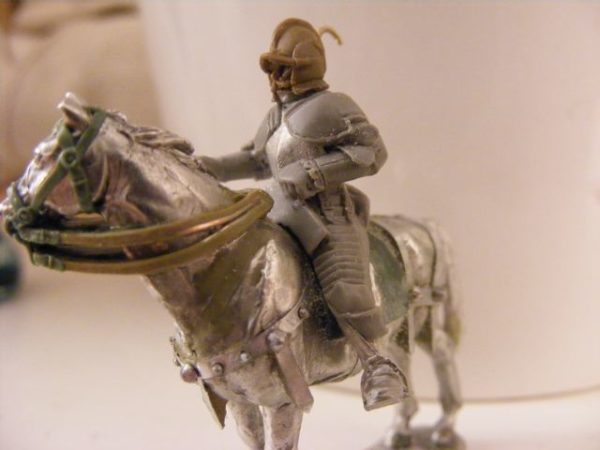 Paul Sawyer of Warlord Games, says “Whilst we are still supporting our large Thirty Years War and English Civil wars ranges we were keen to expand into new conflicts for Pike & Shotte. The opportunity to take over Andrea’s fledgling but beautifully realised range was an easy decision to make. We are looking forward to making these available soon and adding to the range in the future”.

Andrea Magnani, owner of Arsenal Miniatures, says “When Warlord approached me about my miniatures I was very pleased. Due to work commitments I have been unable to develop the range as much as I had wanted and Warlord Games have a track record of taking ranges on to the next level. I look forward to seeing the range grow!”. Pike & Shotte is Warlord Games’ game system allowing players to fight massed battles across the tabletop – battles set during the period 1500-1700, both real or imagined.

We’d like to thank Andrea for being so easy to deal with and for agreeing to help us develop this range going forwards. Our thanks also go to Warlord Games’ forum members ‘carvel2’ and ‘clivethecelt’ for helping us along the way.