Wargames Illustrated returns with its December Edition. This month check out the feature on Judge Dredd catching criminals at Christmas! 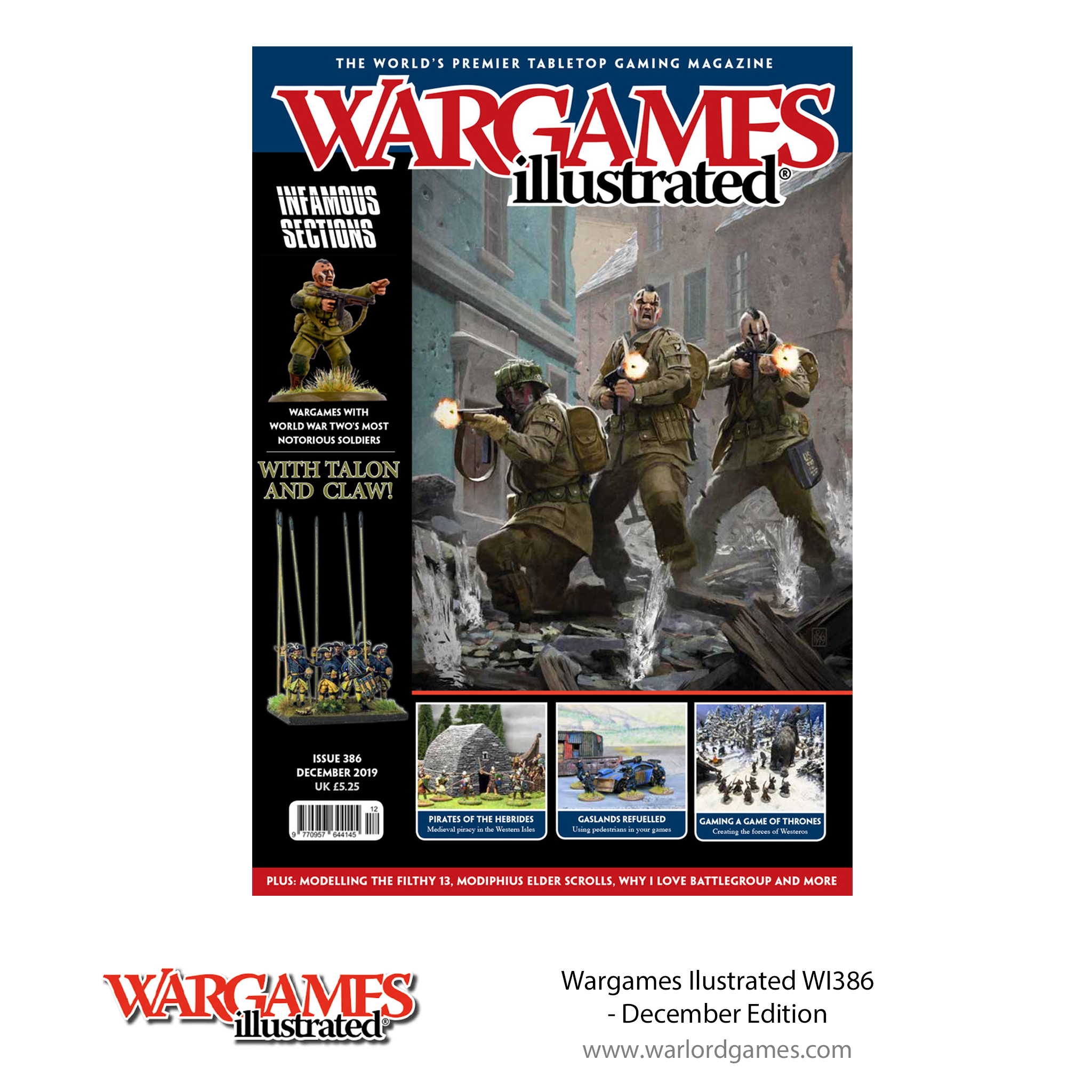 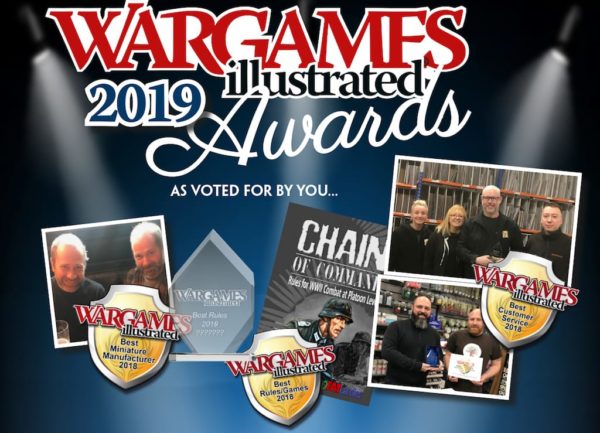 Be sure to vote for your favourites (Black Seas nudge nudge), in this year’s annual awards »

Catch up on our previous issues in store today: 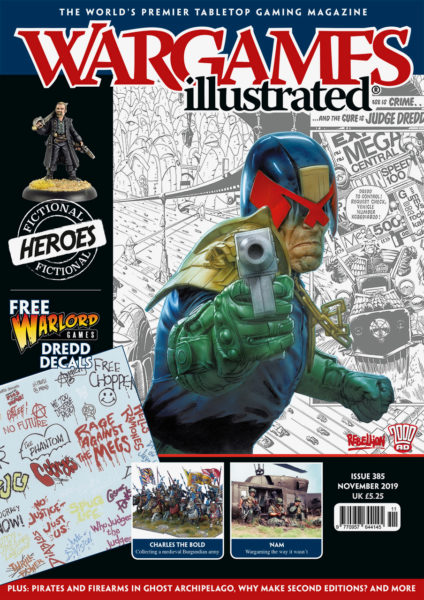 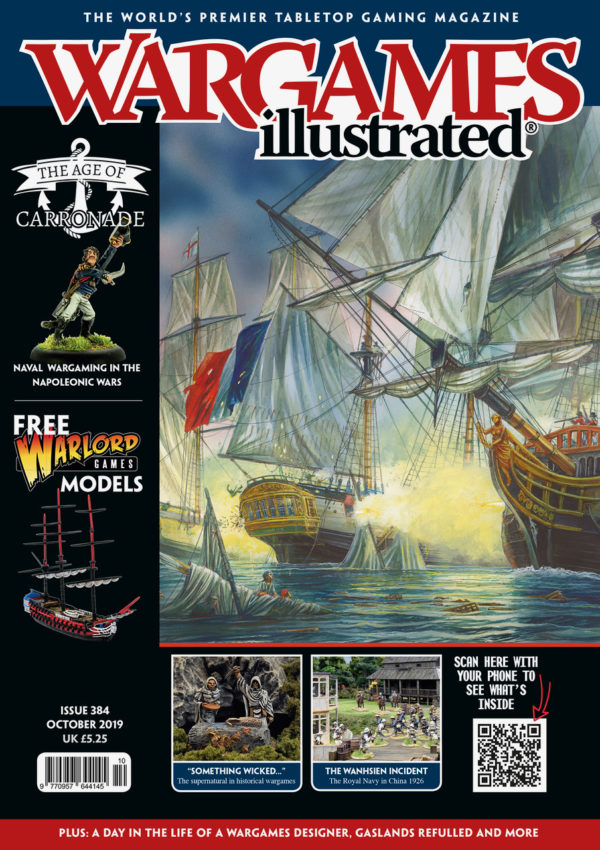 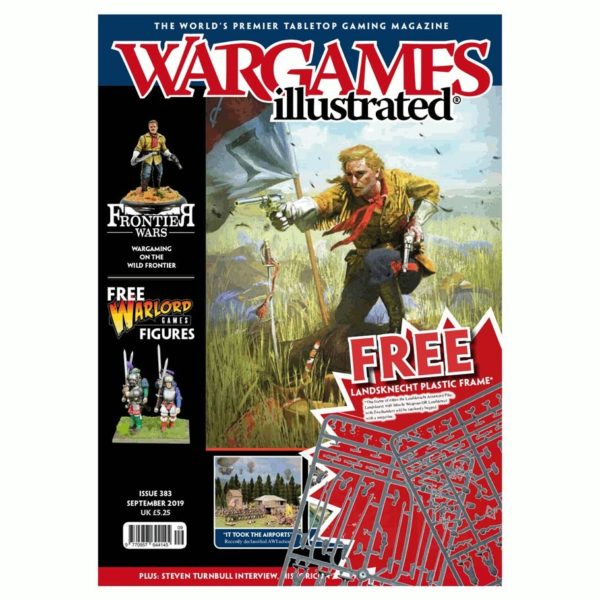