We’re taking a look at some of the new mechanics in Victory at Sea – this time we’re looking at scouting and reconnaissance!

When the enemy is known to be in the area, fleets will expend a great deal of effort in reconnaissance. If one fleet can out-scout the other, it stands to gain a great advantage before the battle even begins. Scouting missions were undertaken by flying pickets of destroyers, specially-outfitted light cruisers and squadrons of aircraft.

In the aftermath of the Battle of the Denmark Strait, Rear-Admiral Frederic Wake-Walker used reconnaissance to great effect in the hunt for the escaped battleship Bismarck. His squadron consisted of six battleships or battlecruisers, two aircraft carriers, thirteen cruisers and twenty-one destroyers. Pickets of cruisers and destroyers shadowed the enemy battleship’s movements, with the help of sea-planes and carrier-based aircraft.

The Bismarck is bracketed by incoming fire!

Scouting in Victory at Sea 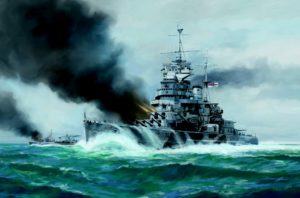 Both players should secretly remove all destroyers and cruisers they intend to use for scouting from their fleet before deployment and put them to one side. In addition, they should assign which Observation Flights will be used for scouting as well. These ships and aircraft committed to scouting are not deployed with the rest of the fleet. Instead, the ships may return from scouting at some point during the battle.

In every End Phase, both players roll one D6 for every destroyer and cruiser they have committed to scouting. On the roll of a 6, that ship has returned to the fleet and may join the battle. It will move on from any point along a random edge in the next turn’s Movement Phase.

Every dice that rolls a 5 or 6 will earn the player’s fleet one Scouting Point. When all dice have been rolled, each player should total their Scout Points and compare them to the Scouting Table.

This gameplay overview only skims the surface of what Victory at Sea has to offer. The Battle of the Pacific rules manual contained with the starter set delves deeper into each of the mechanics, while also providing rules for carriers, aircraft, vessel traits and much more. The game is now available for Pre-order and we’ve got some fantastic Pre-order bundles that net you exclusive free models that will not be available post-game release. 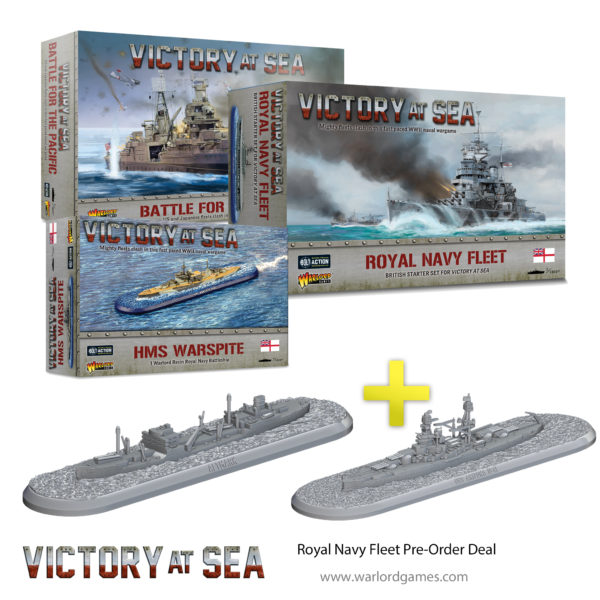 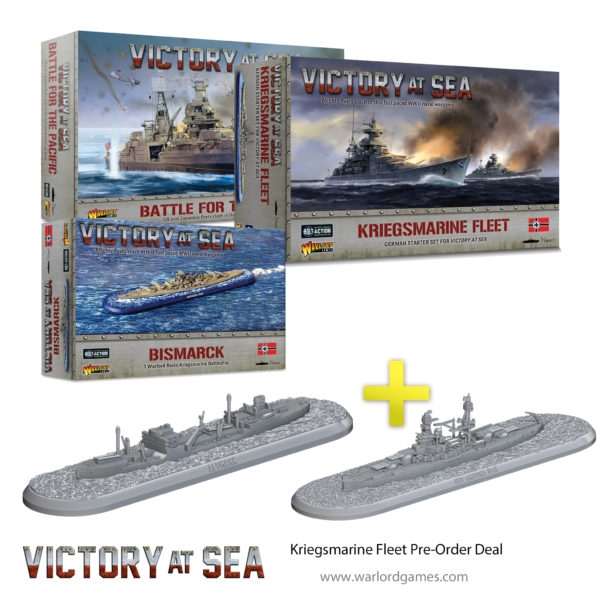 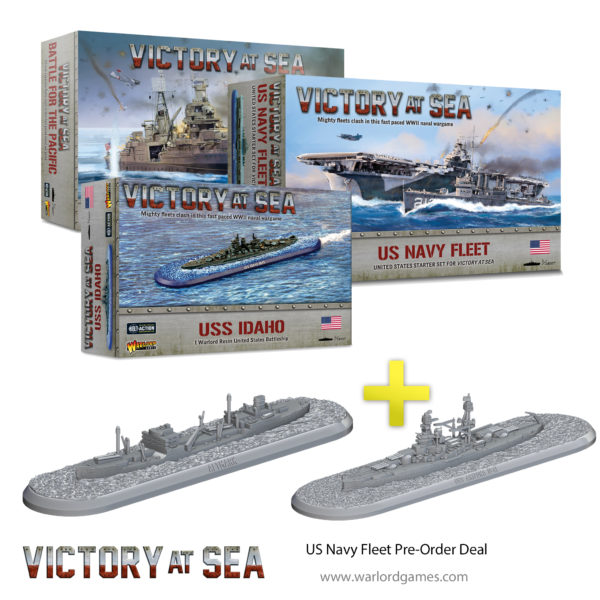 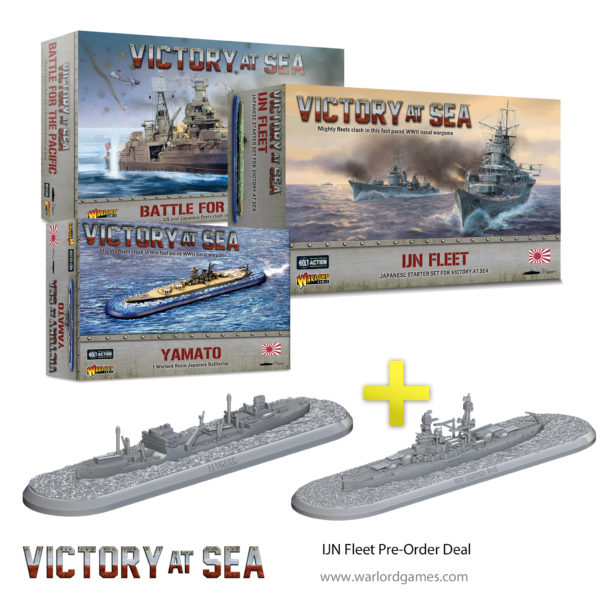 Tom spends most of his time buying books and painting miniatures. He enjoys putting animals on the bases of his miniatures and half-finishing side projects. Some say that he lives in a tower on top of some windswept northern hill with his wife and cow-patterned cat, Spaghetti.
View Profile | View all posts by Tom Mecredy
Hail Casear: Anglo-Saxon Thegns
Black Powder: French Artillery under Napoleon