“Someone has blunder’d” – Wargaming the Crimean War with Black Powder:

Take up musket and sabre, and ready your forces for action. There, my lord is your enemy! There are your guns! Attack! The Complete Crimean War 1853-1856

The Charge of the Light Brigade at Balaclava, immortalised in verse by Lord Tennyson, will forever stand as a shining example of military incompetence and aristocratic blundering. For many people, this single, bloody episode is the sum of their awareness of the Crimean War – to quote Marshal Bosquet, however:
“C’est magnifique, mais ce n’est pas la guerre” … 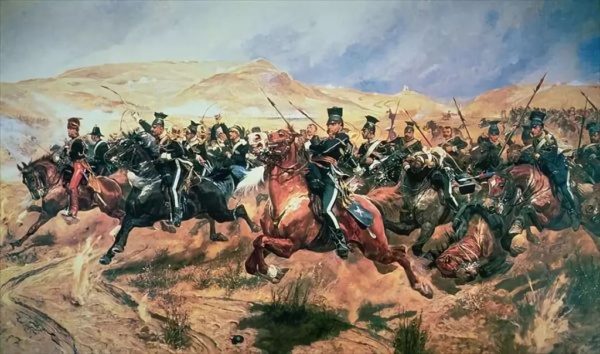 The Charge of the Light Brigade by Caton Woodville

The Kingdom of Sardinia, keen to gain recognition in the eyes of Britain and France, joined the alliance, while Greece attempted unsuccessfully to make gains from the Ottoman Empire.
The war saw the great powers of the age funnel men and materiel into a barely ordered organisational nightmare, punctuated by slaughters that presaged those of the American Civil War less than a decade later. 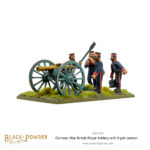 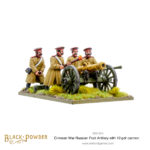 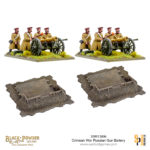 The Crimean War is a fascinating conflict to wargame. In many ways, it was the first of the “transitional wars” of the 19th Century, where the tactics and technology of the Napoleonic era were supplemented, then supplanted, by technical ingenuity and a new, industrial way of waging war.

Its effects were far-reaching, and the clamour for reform created by the disorganised efforts of the warring nations would contribute greatly to military modernisation in the latter half of the century, as well as great social upheaval. It also saw feats of great heroism in battles such as Inkerman, Balaclava, and on the Alma. 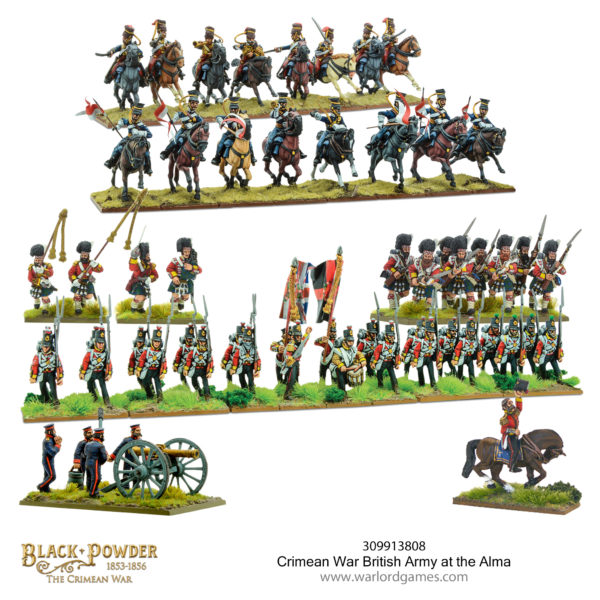 With (now-rifled) muskets, cavalry charges, and direct-firing field artillery remaining the weapons of choice, and battles still adhering closely to the regulated formula of the Napoleonic Wars, the Crimean War is ideally suited to the Black Powder ruleset.

Our exciting new range of figures allows the gamer to faithfully recreate historical engagements (albeit perhaps with slightly more competent commanders!), and answer some of the great “what if” questions of the war. What if Captain Nolan had instructed the Earl of Cardigan to attack the correct Russian guns, or if the Russians had been able to repulse the French assault on the Malakoff Redoubt?

Pull on your coat and shako, take up musket and sabre, and ready your forces for action. There, my lord is your enemy! There are your guns! Attack! 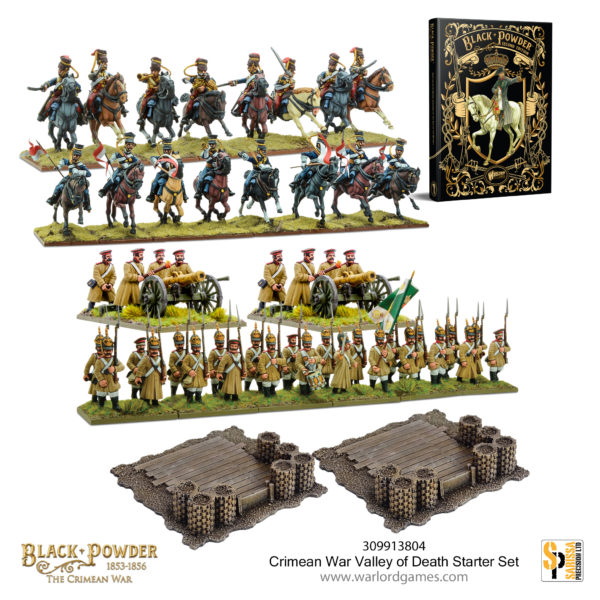 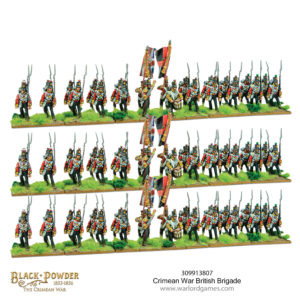 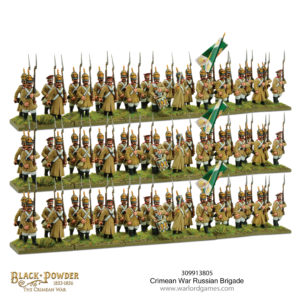 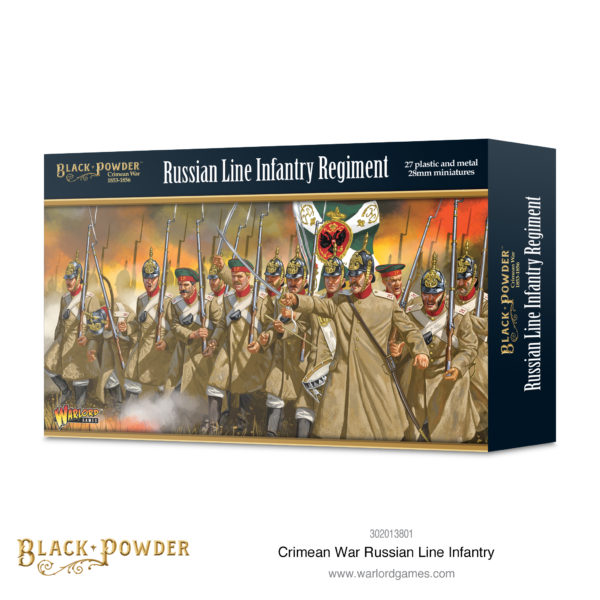 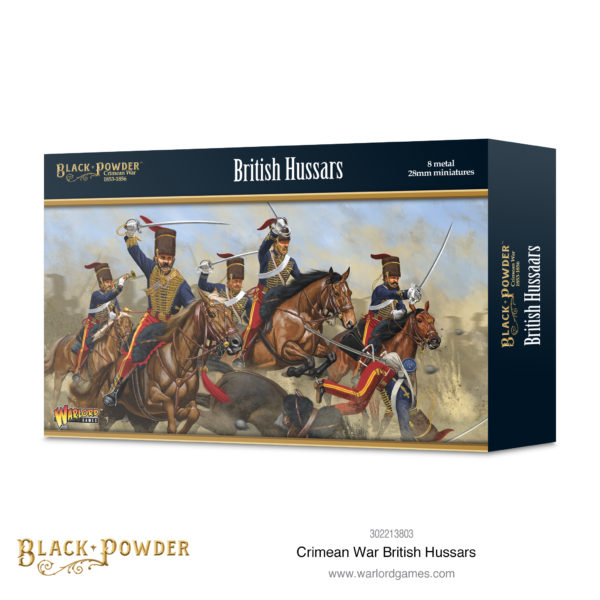 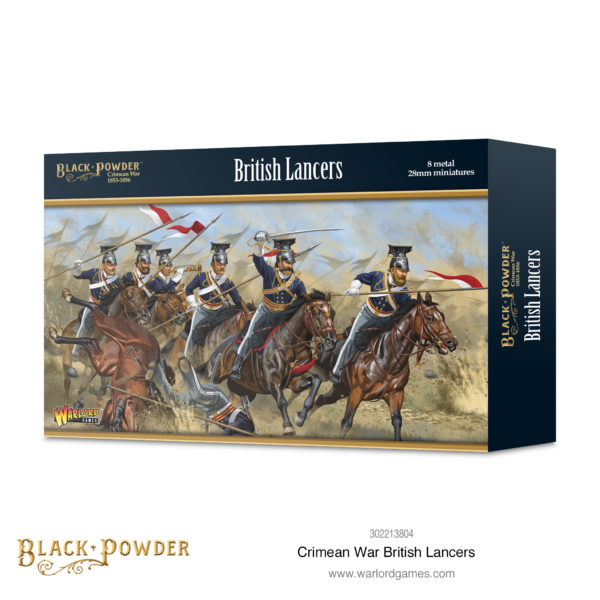