Warlord friend Andy Singleton has been out and about waving the Antares flag and dropped us a line to share the excitement this weekend at his local stockist Rochester Games & Models. 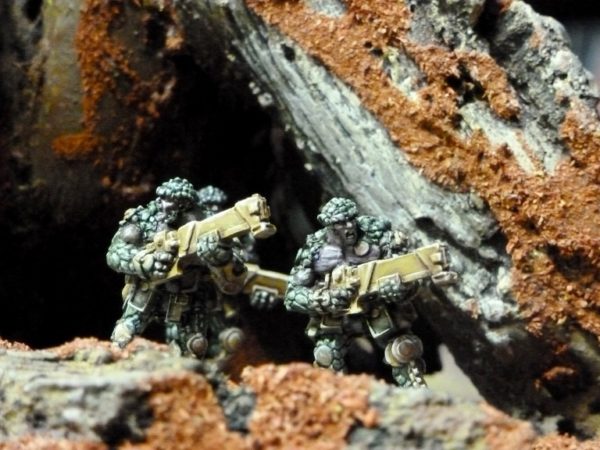 Arriving at the shop for the 11AM start I was met by a crowd of gamers excitedly waiting to see the game in action and peer at the models, and creature of politeness and decency I am, out came the figure case to show off Concord, Boromite, Algoryn, Freeborn and of course the Ghar models. Whilst the rule book was passed around we chatted about the factions, models and of course the game itself. 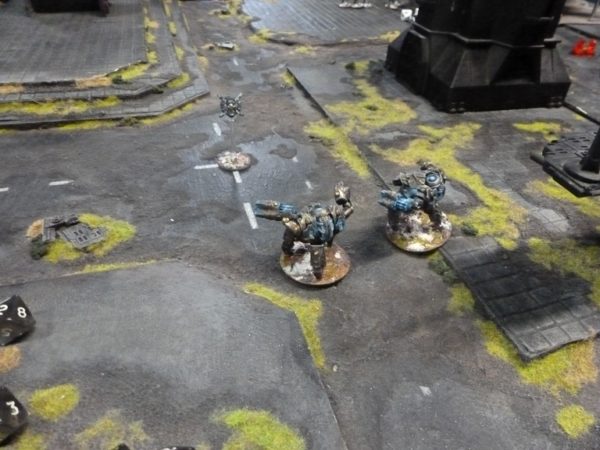 Now of course, chatting about the game is only so good, and the only way to really see it in action is to play it, so we set up a small demo game based on the getting started scenario included in the boxed set, as this is a great introduction and primer to the game. The scenario saw two small units of Concord Strike Troops attempting to rescue a drone that a pair of Ghar suits were also trying to get their gribbly mitts on. 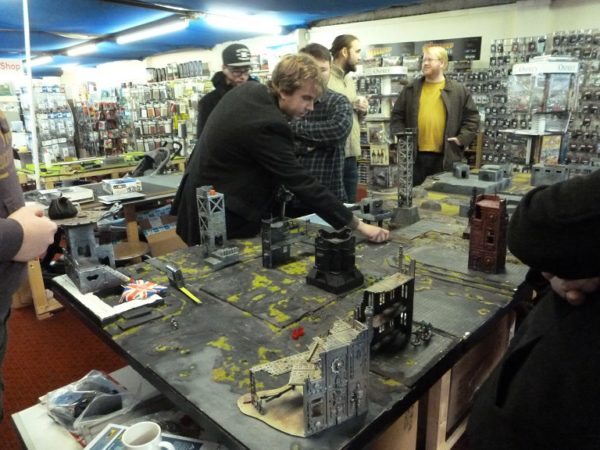 I lost track of how many games were played, but there were a lot of smiling faces and a sore throat on my part at the end of the day. Rochester games models and railways will be introducing a Gates of Antares night into its gaming line up, and I’m looking forwards to spreading some plasma around for the greater glory of the Concord Combined Command. 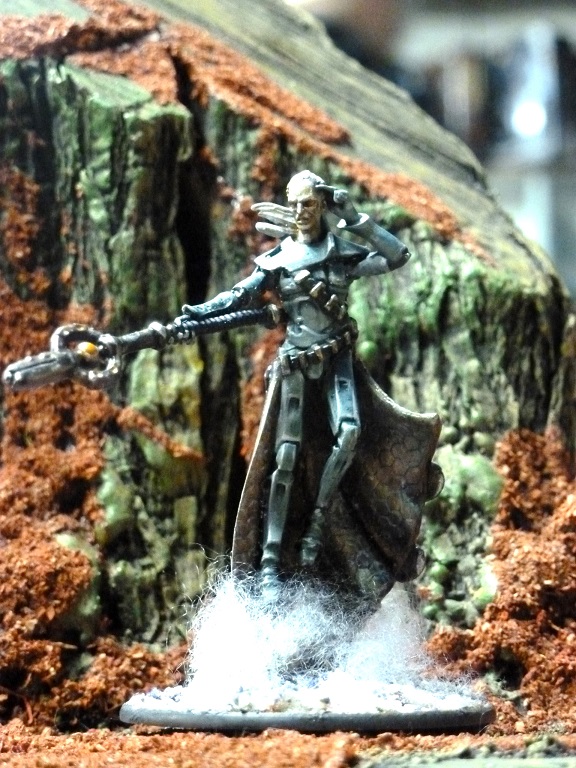 Why not pop on down to your local store this weekend and check out their games of Antares – Don’t forget to let us know about any cool things that are planned for Beyond the Gates of Antares at your stores or clubs over on the Warlord Forum. 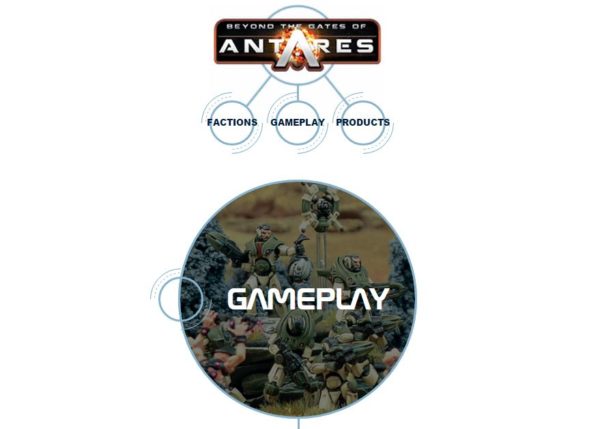