Parthian Horse Archers were legendary in the ancient world. SPQR allows you to employ these formidable cavalry units as mercenaries.

Whenever a player ﬁnds they are facing a warband of greater points value in a campaign, they may use any number of Mercenaries to bring their warband into balance. They may add as many Mercenaries as they like from their warband list, but their total Denarii value may not exceed that of their opponent.

Parthians were renowned for their cavalry, and none more so than their horse archers. Their well-rehearsed tactic of feigning retreat only then to turn around and unleash a storm of arrows into their would-be pursuers is legendary. 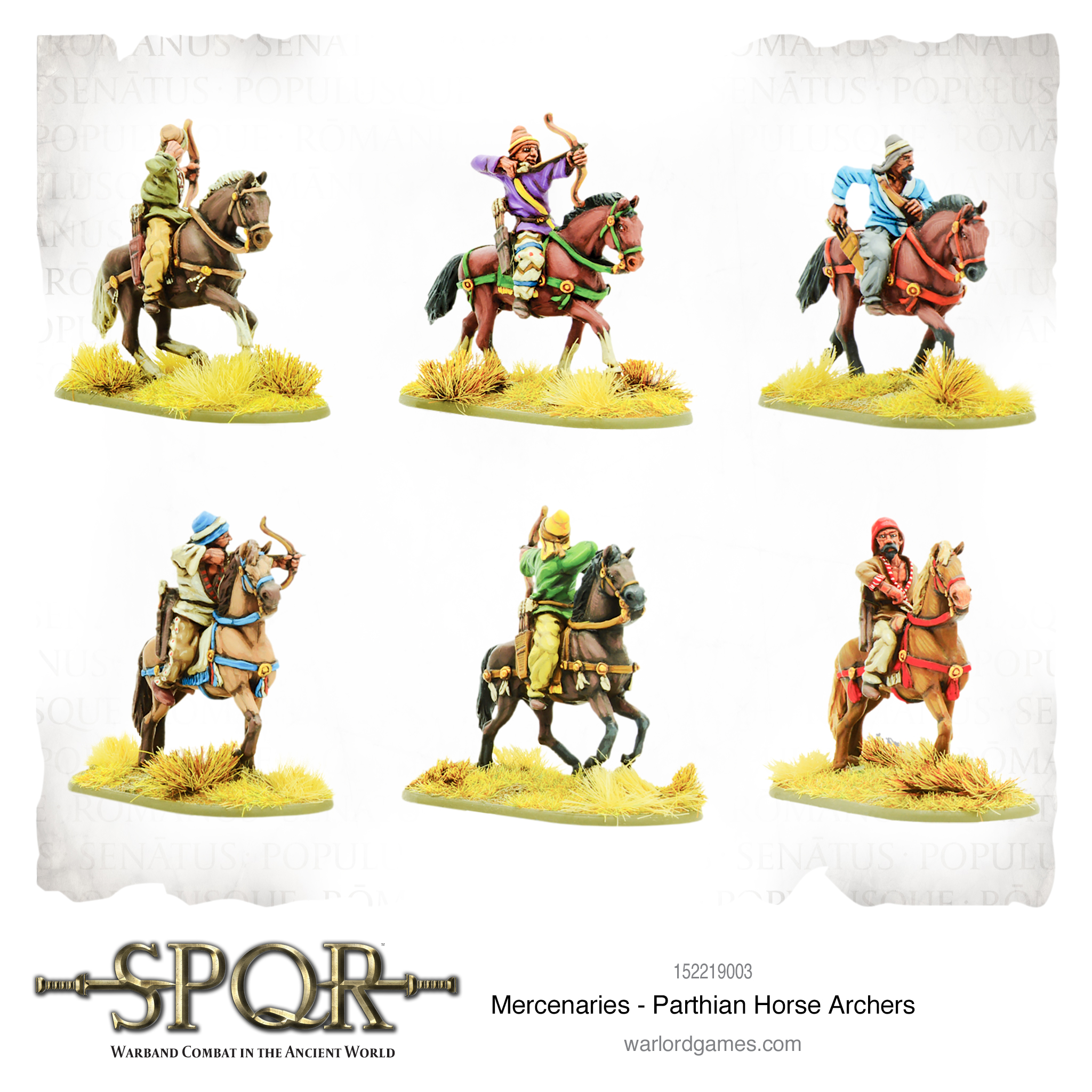 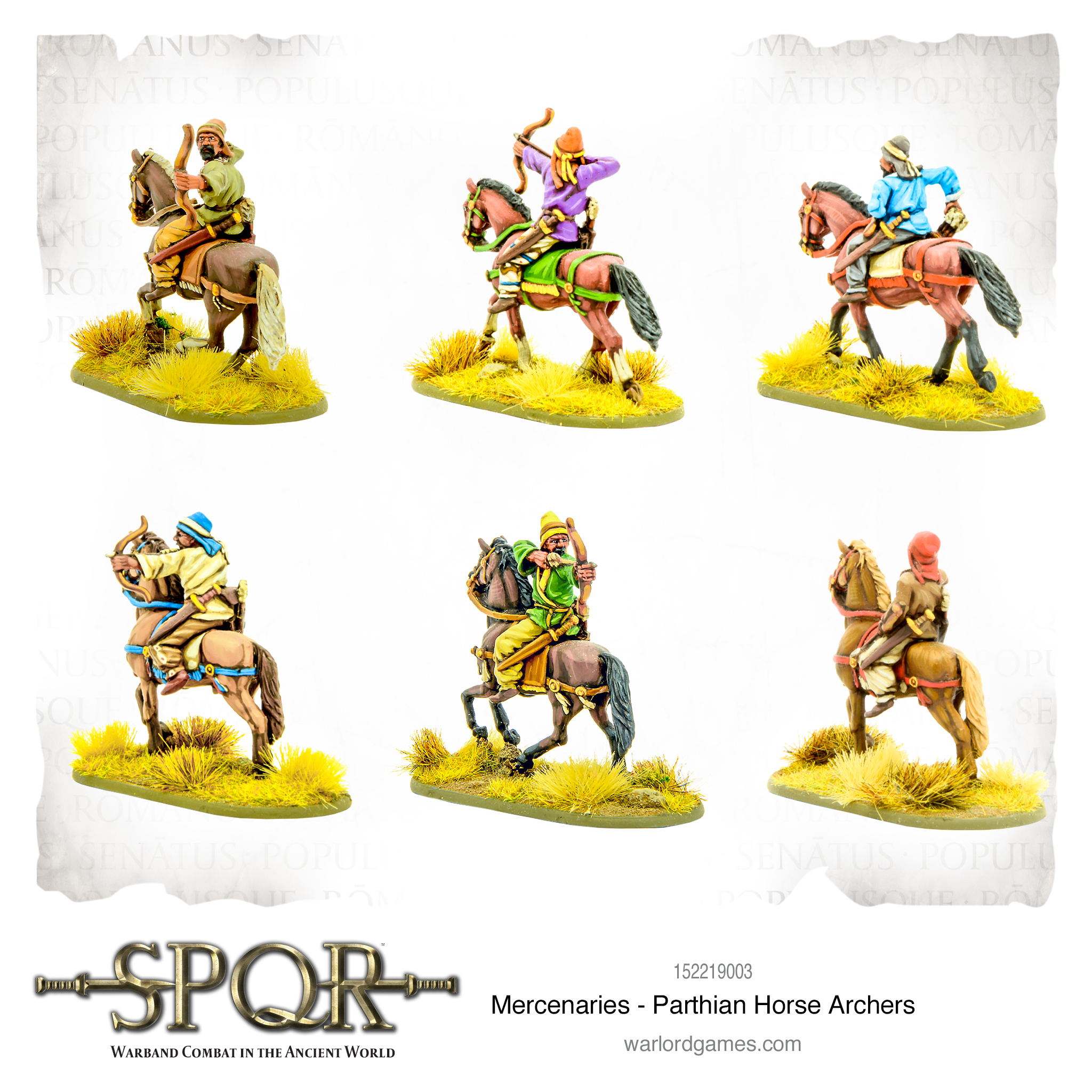 Supplement your Parthian horse archers with a command group to include banner and horn. These can provide you with a particular boon. The banner confers a re-roll for bravery checks to friendly units. This couples well with the Parthian’s enhanced capability of succeeding in a hit & run. The horn confers a once-per-game option of performing a third action in a turn. This means that a Parthian Horse Archer unit has the potential to fire 5 times in a single turn! 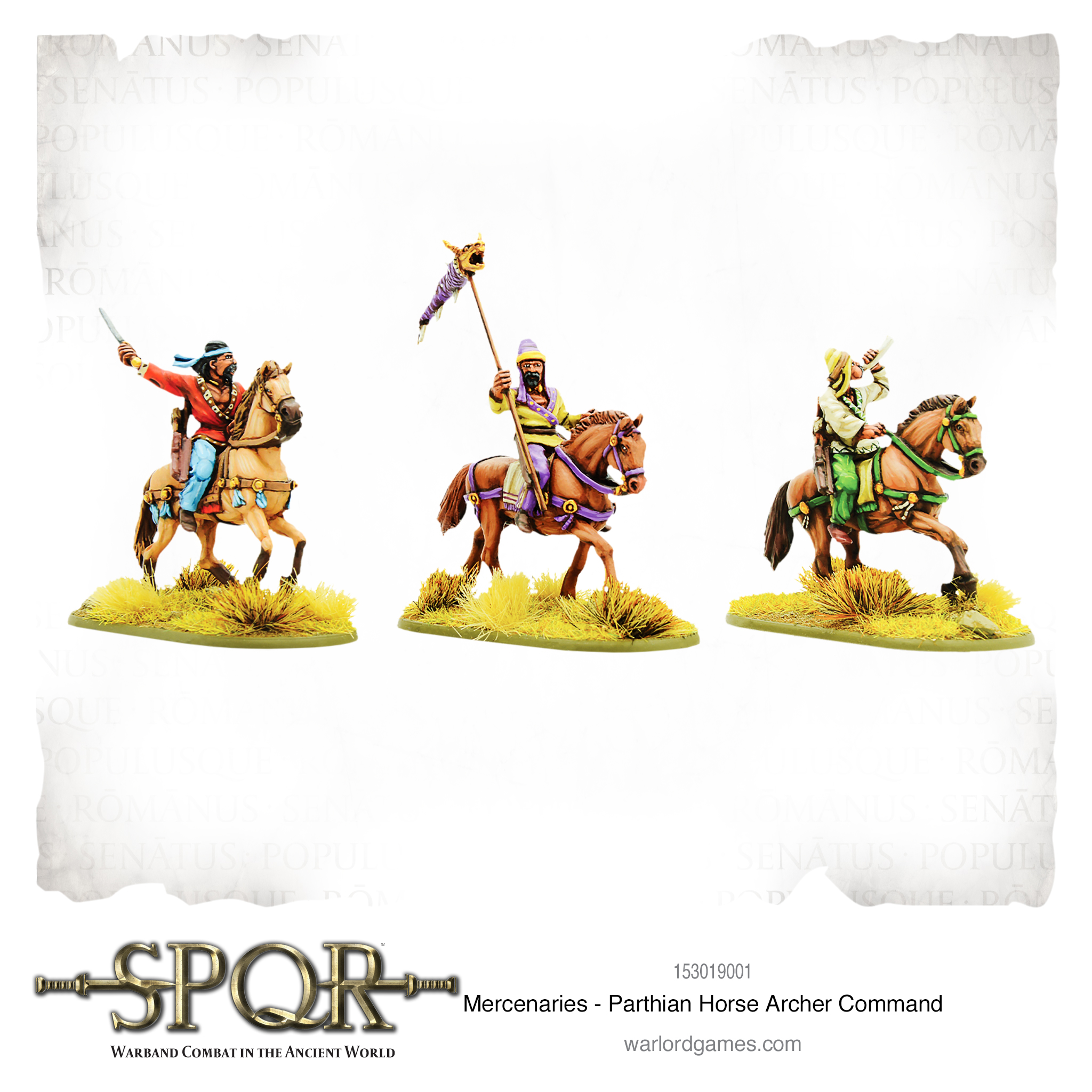 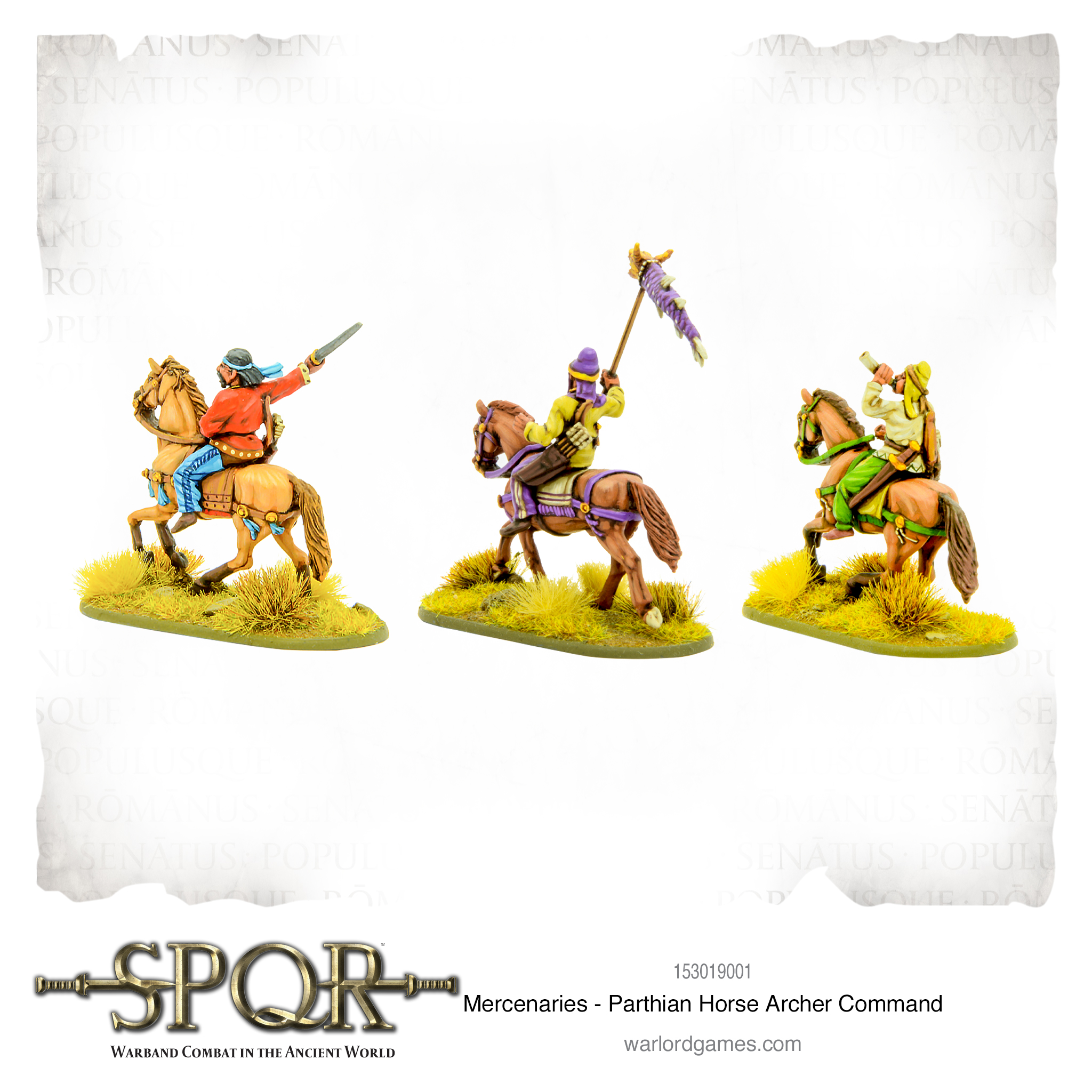 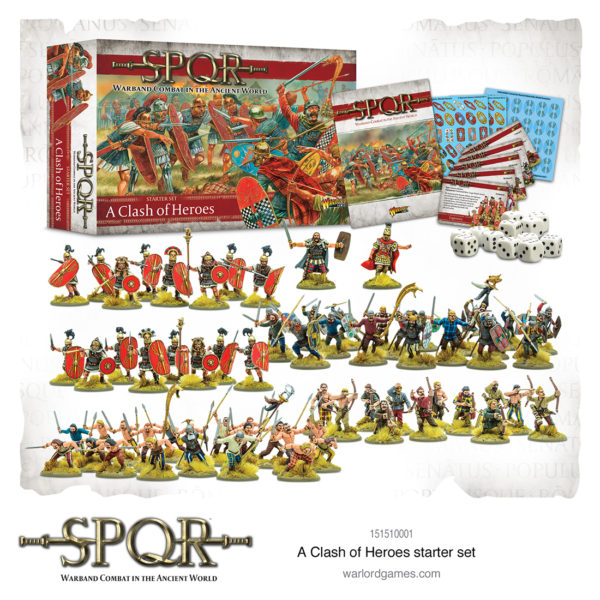 Dan can often be found contemplating the mound of unpainted minis building up under his desk. He has a tendency to roll lots of ones. He also has a tendency to complain about rolling lots of ones.
View Profile | View all posts by Dan Hewitson
Spotlight: Soviet Involvement in the Korean War
Scenery: Roman Watchtower