Our Viking Berserker unit is inducting some new members to their blood-crazed ranks. Clad in wolf pelts, the Viking Ulfhednar are the perfect addition to any raiding party!

I’ll ask of the berserks, you tasters of blood,
Those intrepid heroes, how are they treated,
Those who wade out into battle?
Wolf-skinned they are called. In battle
They bear bloody shields.
Red with blood are their spears when they come to fight.
They form a closed group.
The prince in his wisdom puts trust in such men
Who hack through enemy shields.

The above is an excerpt from the earliest known surviving reference to Berserkers, and their close companions, the Ulfhednar. Written to honour the great Norwegian king Harald Fairhair, the poem describes his blood-crazed shock troops as they charge into battle.

Rooted in the pagan religions of ancient Germania, the cults of the Berserker and Ulfhednar involve taking on the aspect of a sacred animal like a bear or a wolf. By wearing the animal’s pelt, the warrior takes on some of the animal’s wild nature, which can aid him on the battlefield. 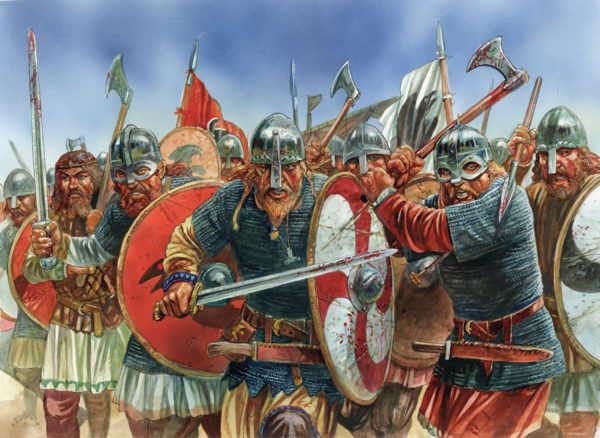 Before a battle, it’s said that the Berserkers whipped themselves into such a frenzy to the point that they were gnawing on the rims of their shields. Historians have debated endlessly about how this was achieved – hallucinogenic mushrooms, ludicrous amounts of alcohol or self-induced hysteria have all been suggested as the cause of the Berserker’s legendary rage.

The Ulfhednar are characterised by their use of the wolf pelt and a close association with the Norse god Odin. On the battlefield, they fight as ferociously as their ursine counterparts, bringing death to anyone in reach.

The Ulfhednar in Hail Caesar

Functioning much like Berserkers, the Ulfhednar is an upgrade for up to five units in your Viking army. Costing a single point, the Ulfhednar add three extra attacks in the first round of hand-to-hand combat, providing the Viking unit initiated the charge.

These wolf-clad warriors greatly increase your unit’s offensive striking power, allowing you to decisively change the course of a battle with a single charge.

It’s also an excuse to add some beautiful and evocative models to your army.

If you’re using the skirmish rules presented in the Shield Wall supplement, and the unofficial Viking army list presented in this article, the Ulfhednar uses the stat line for Berserkers. 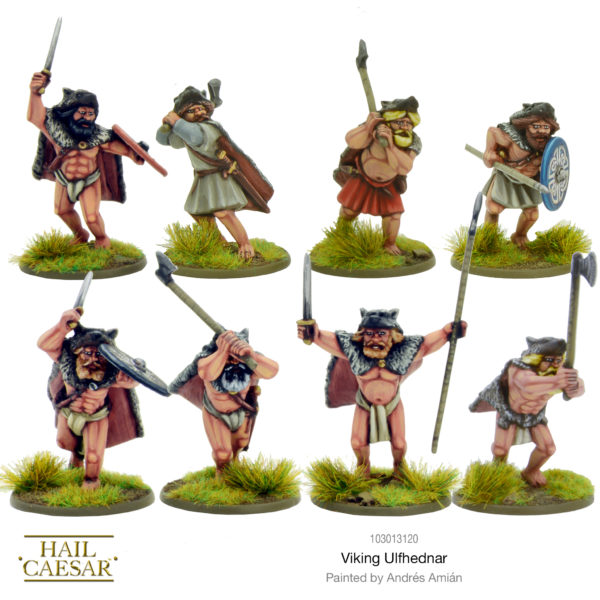 The Vikings were Norse raiders who raided and settled across Europe and beyond. Those that settled in Britain frequently came into conflict with the Saxons. 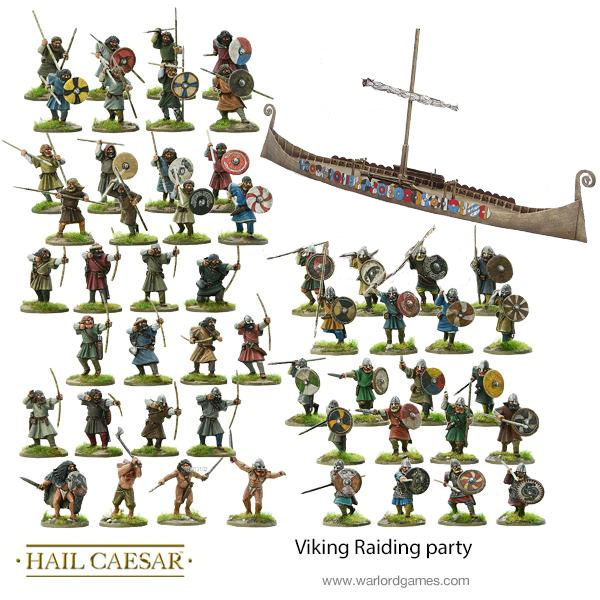 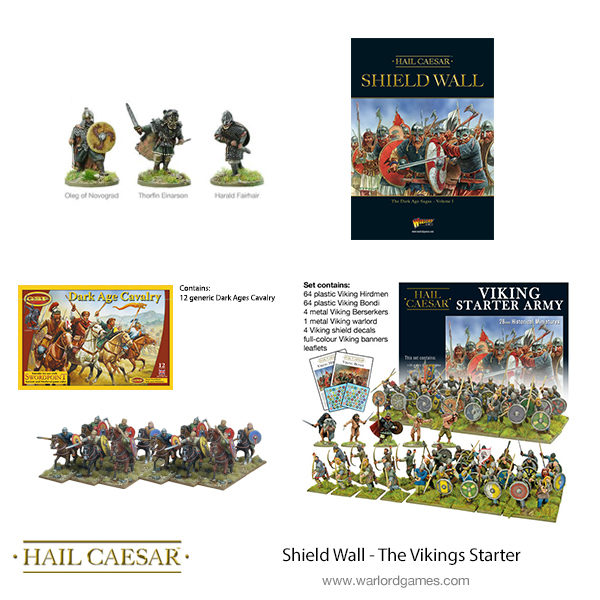 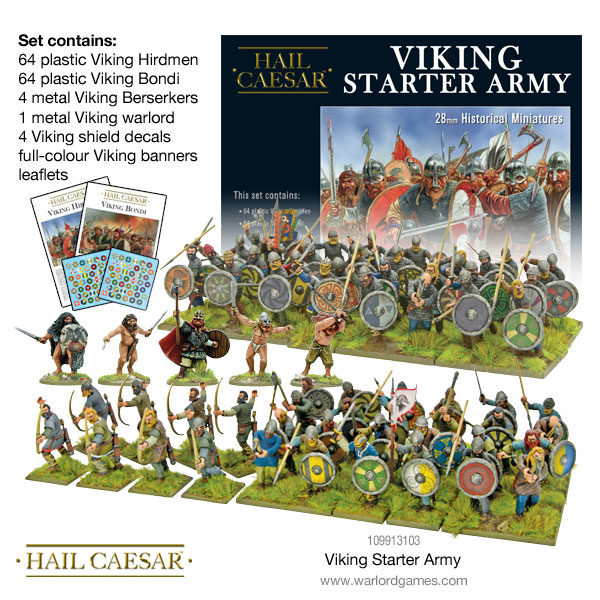