Who isn’t tempted by German paratroops armed to the teeth and sporting their distinctive splinter pattern camo smocks? Not us, that’s for sure! So, we’ve pulled together a few deals to entice you:

Mussolini had been deposed and an allied friendly government set up that was moving Italy’s resources to the Allies, an intolerable situation to Hitler’s plans for the Axis forces… 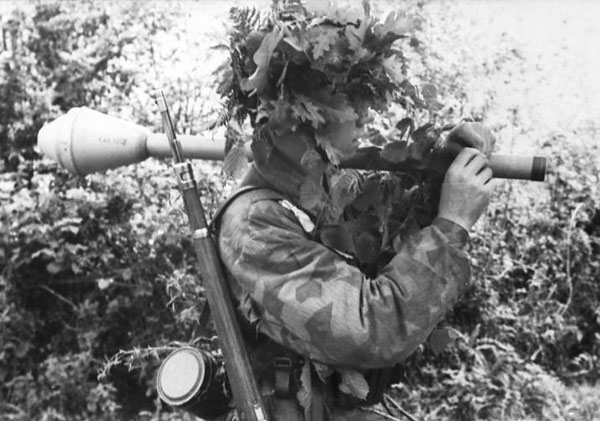 He ordered the rescue of the old fascist leader, picking Otto Skorzeny, the Austrian SS Commando to lead the daring rescue. Skorzeny chose a handpicked group of his own Waffen-SS, but the bulk of the party were regular Luftwaffe paratroopers, regularly equipped.

Using the DFS230 glider rather than parachutes, the German forces swooped on the isolated hotel at San Grasso, overwhelming the dazed and confused Italian guards who were reluctant to open fire on both previous allies and a band of men who looked like they meant business! 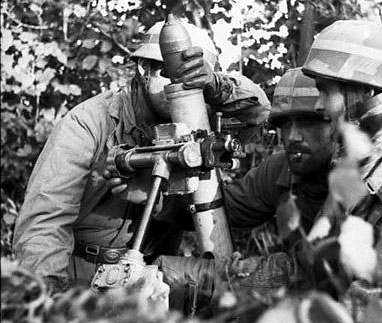 The Luftwaffe troops were armed with the latest weaponry – MG42s, MP40 SMGs and the latest wonder weapon, the FG42 (an advanced design that coupled the advantages of the rifle with the firepower of an LMG, at least in theory…). Interestingly, Skorzeny’s SS, and indeed Skorzeny himself, carried MP28s, the early machine pistol with a magazine to the side, similar in look to the British Sten, but properly built!

The daring raid rescued Hitler’s ally and prolonged the war in Italy, Skorzeny claimed all the glory for himself the SS, though recent research seems to show that it was the Luftwaffe boys who did most of the hard work and reconnaissance.

Be that as it may, small, elite units of the Fallschirmjäger could, and did, hit hard. Who would not like to refight scenes from the classic movie ‘The Eagle Has Landed’ on the table top and change the course of the war?

The ‘Save Il Duce!’ deal contains:

Monte Cassino was arguably the swan song of the Fallschirmjäger, though probably their greatest achievement. The town of Cassino and the hills above it were pivotal to the defence of Italy, under the iron will of Generalfeldmarschall Kesselring. Placed above the town was the extraordinary and ancient Monte Cassino monastery, an acknowledged treasure of ancient Italy.  To the attacking allied British, American, Polish, New Zealand, French, Brazilian, Indian and Ghurkha forces the giant walls of the Monastery seemed to conceal watching German eyes which could observe every allied move, an intolerable situation for the allies who had suffered so hard in their crawl up through Italy. 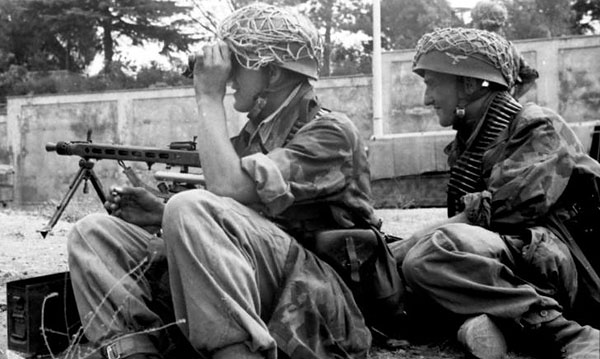 It was not the case however, as the Germans in this instance had behaved most correctly, keeping their men well away from the priceless buildings and even tried to negotiate the removal of the ancient artifacts to a safer site. Sadly the allies thought this a ruse and blocked such a move. The world at war is a cruel place however and the decision was taken to obliterate the hill, the defending paras and the astonishing monastery itself.  After the bombardment and air raids, in which the allies themselves suffered horribly, the Fallschirmjäger simple moved into the rubble that once was a world treasure. Now it was a catacomb of tunnels passages shell holes and rubble, and an ideal defence to troops who were honed on the Russian front and well equipped to defend their posts to the death.

The fighting went on for weeks, with arguably the toughest fighting yet seen in Europe. The Fallschirmajäger clung on, using panzerfausts and panzerschreck to deal with  any allied armour that nudged their way up the shattered hill and roads. They used 75mm anti tank guns dug in and hidden and even a StuG III self-propelled gun hidden in the ruins. Each allied infantry assault was thrown back, until the paratroops were either dead, wounded or unable to carry on. Finally, Polish troops of the Carpathian division edged forward to take the last troops prisoner – beaten but unbroken. 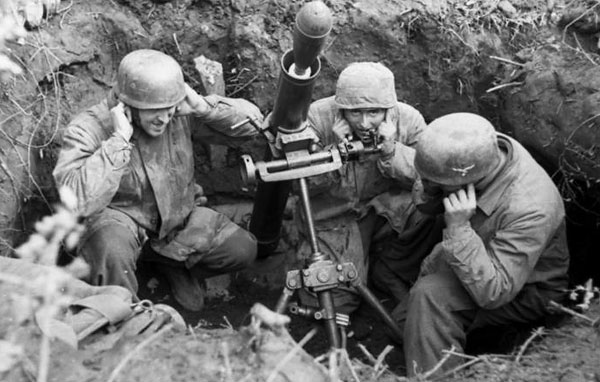 Both sides had fought themselves to a standstill, and the epic battle of Monte Cassino will forever be remembered as the finest and most ferocious resistance by the elite ‘Hunters from the sky’.