Fighting principally as infantry, the Dacians allied themselves with the highly skilled horsemen, and women, of Sarmatia, making a balanced and very powerful enemy force to fight, as the Romans found out to their cost. The Romans even developed new styles of armour in order to defend against the huge, heavy blades of the Dacian Falxmen. 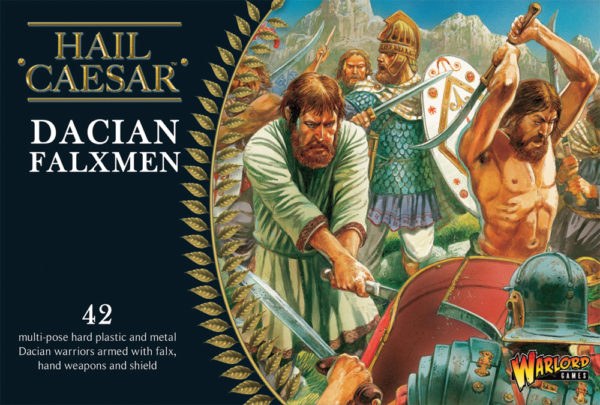 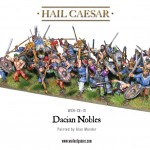 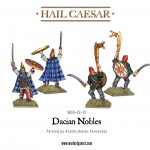 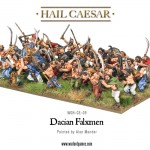 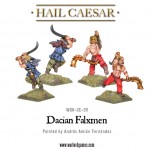 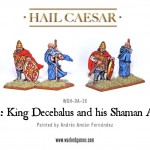 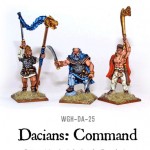 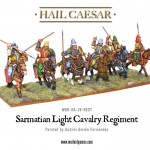 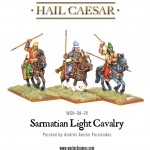 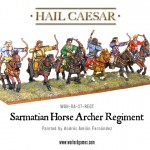 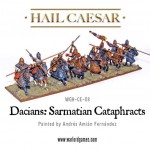 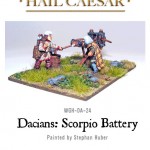 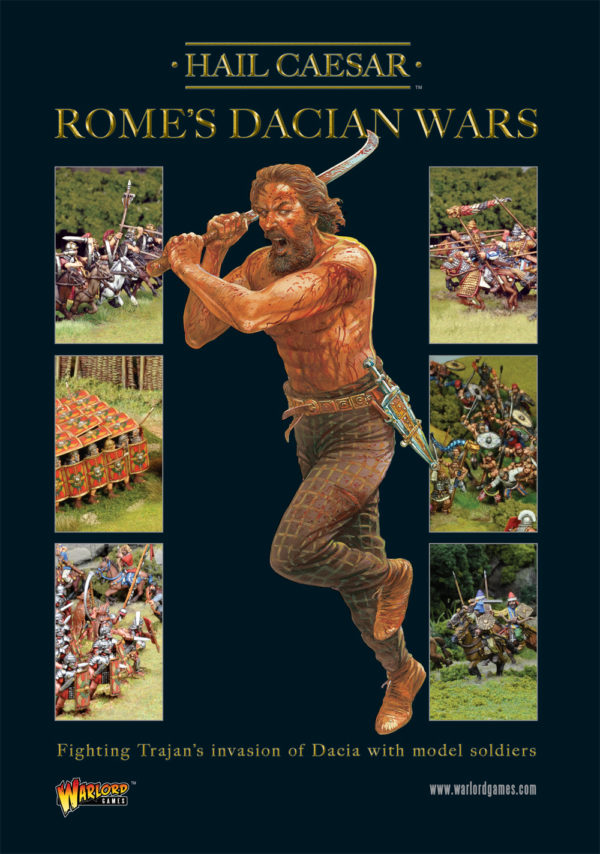 This supplement for Hail Caesar focuses on Rome’s wars under Trajan against the Dacians and their Sarmatian allies. Featured battles include the Battle of Adamclisi, the Battle of Tapae and the Siege of Sarmizegetusa Regia. Also included are rules for playing skirmish games, fighting sieges and using warships, as well as campaign and hobby ideas.