Our award-winning Pike & Shotte range grows apace and we have stacks more in the pipeline for you! To show that we’re not ‘all mouth and no trousers’ here’s a crafty look at a couple of forthcoming releases – King Charles I and the Earl of Montrose! 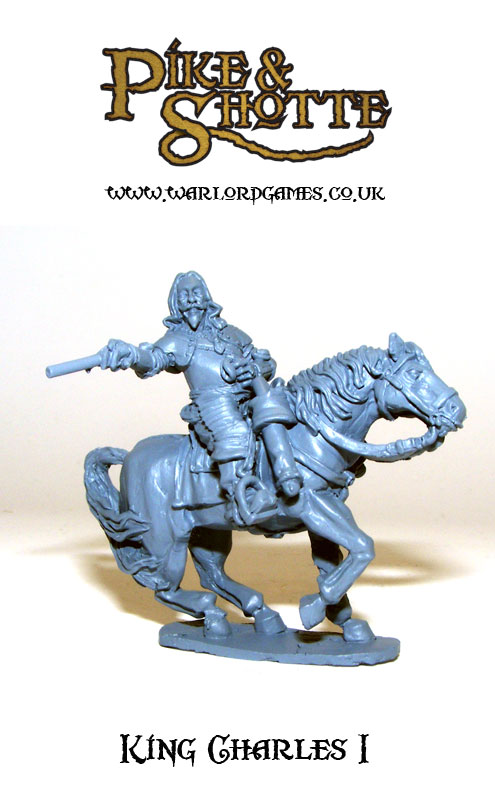 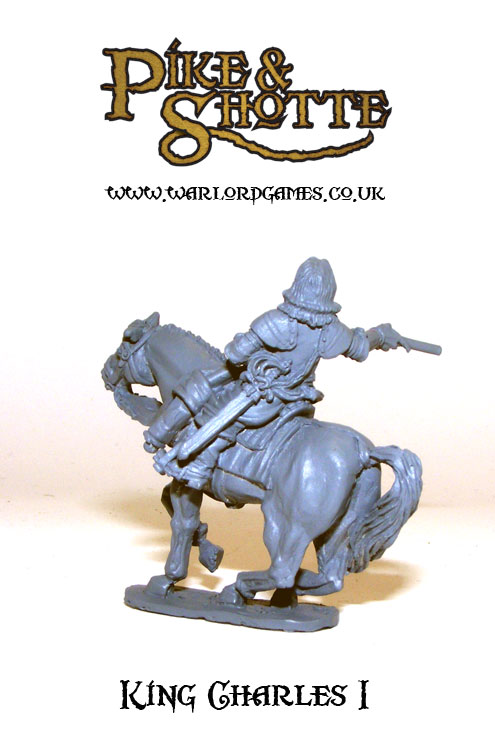 Divisive but powerful, Charles I was the King of England, Ireland, and Scotland. Although he was defeated in both Civil Wars, and eventually executed, he was venerated as a Saint by the Anglican church during the reign of his son Charles II!

We did consider doing Charles with detachable head… 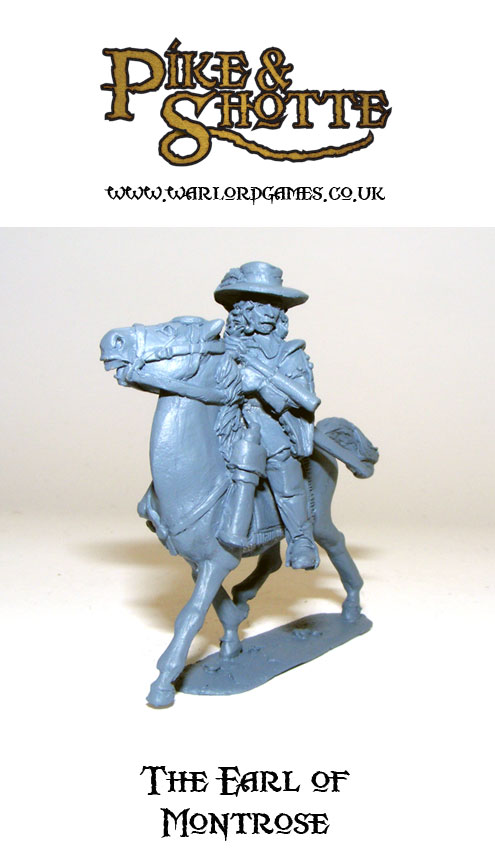 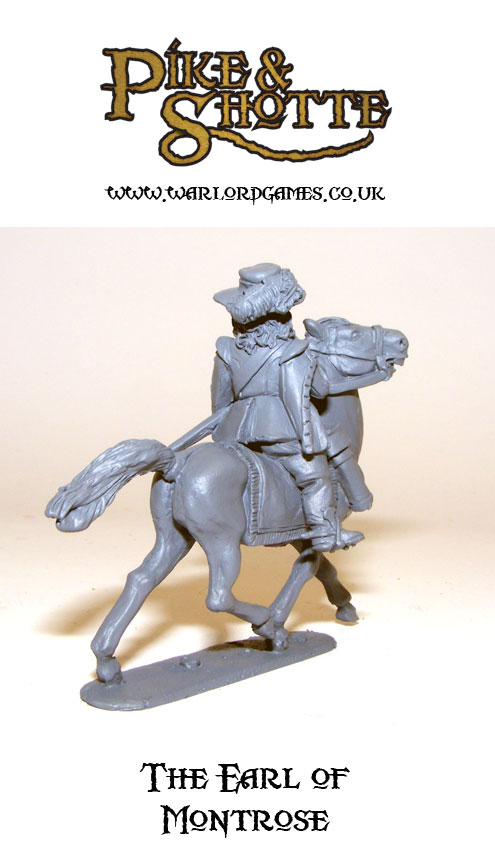 James Graham, 1st Marquess of Montrose, was one of the great leaders of the Covenanters who ended up supporting Charles I by the end of the English Civil Wars. Known simply as The Great Montrose, with the force of his personality (and the assistance of MacColla the Devastator) he was able to ally the divided Highlanders into an effective army against his opponents.

Both of these spectacular character models will be available very soon! Keep watching the Warlord webstore for the latest Pike & Shotte releases.