Previously we showed you a handful of the many options available in the forthcoming plastic boxed sets for our Pike & Shotte range. We’ve received so many questions about what’s included we’ve decided to show off the infantry sprue! We’ll bring you pics of the command sprue just as it arrives! 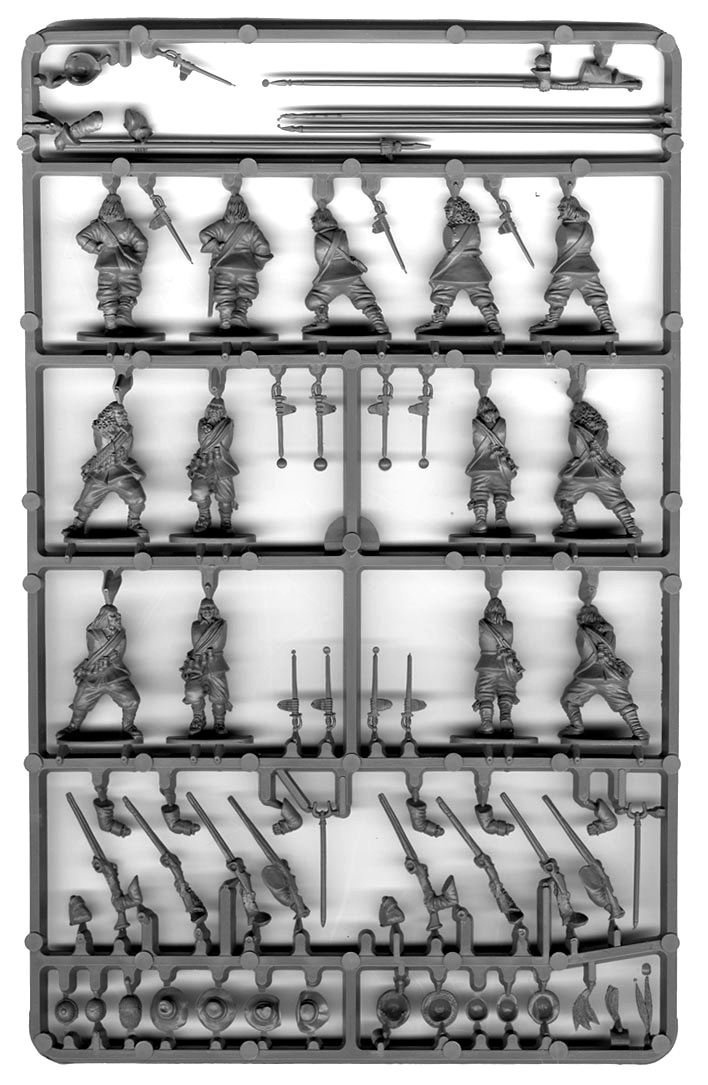 As you can see, even on the basic sprue you get shedloads of options to customise your models. Hats, helmets, swords, muskets, pikes, and more are all there for kitting out your troops to your own personal preference. 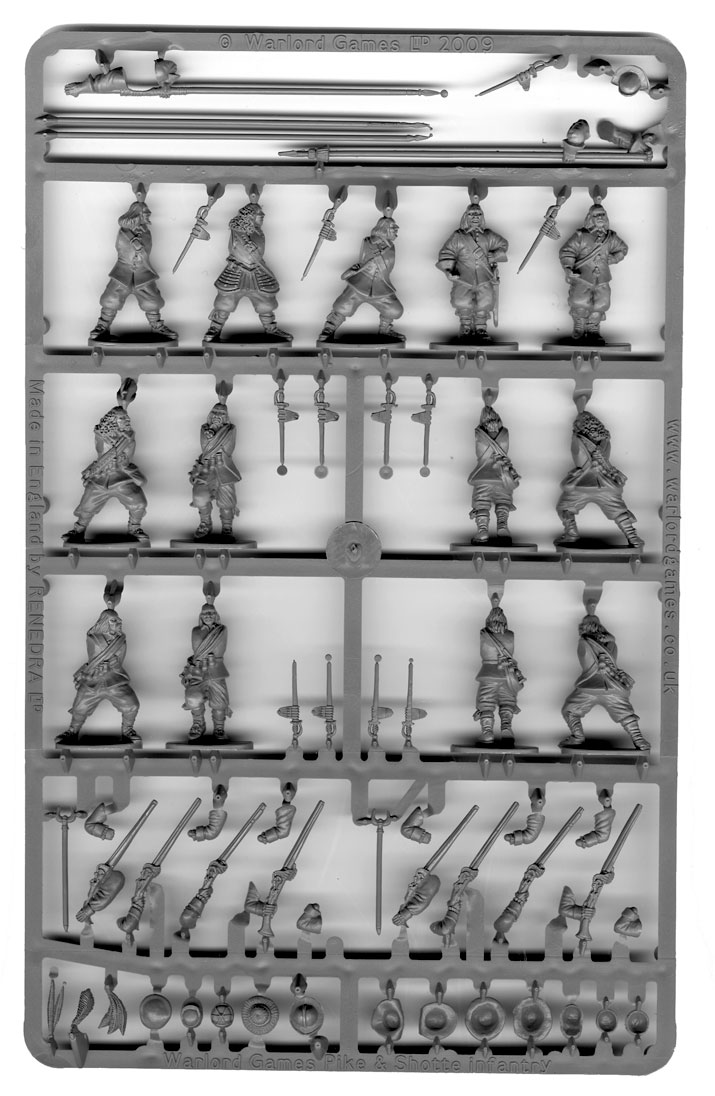 As we mentioned in our first preview, each boxed set will contain twenty-four (24) muskets, twelve (12) pike, and full command. If you’re impressed with what we’ve stuffed on the basic sprue, just wait until you see the command. Last and certainly not least, we thought we would pique (or is it pike) your interest with the box art from our first two sets: 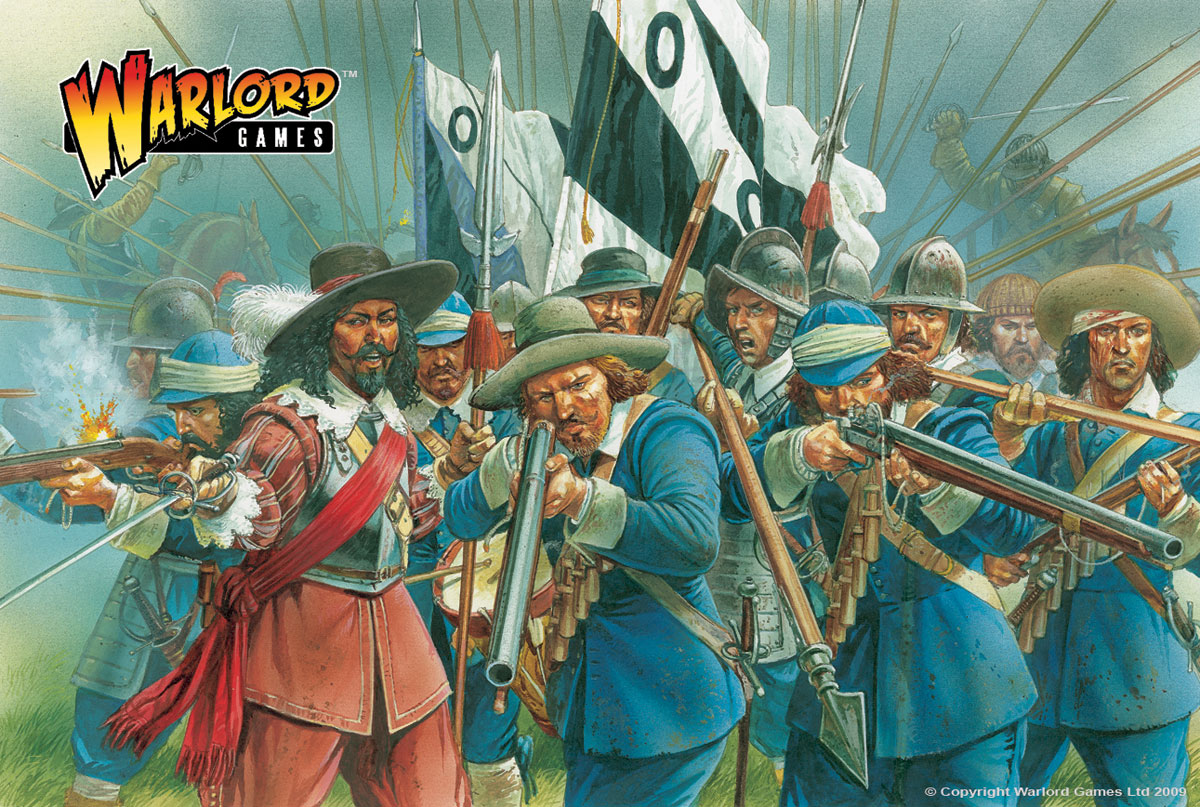 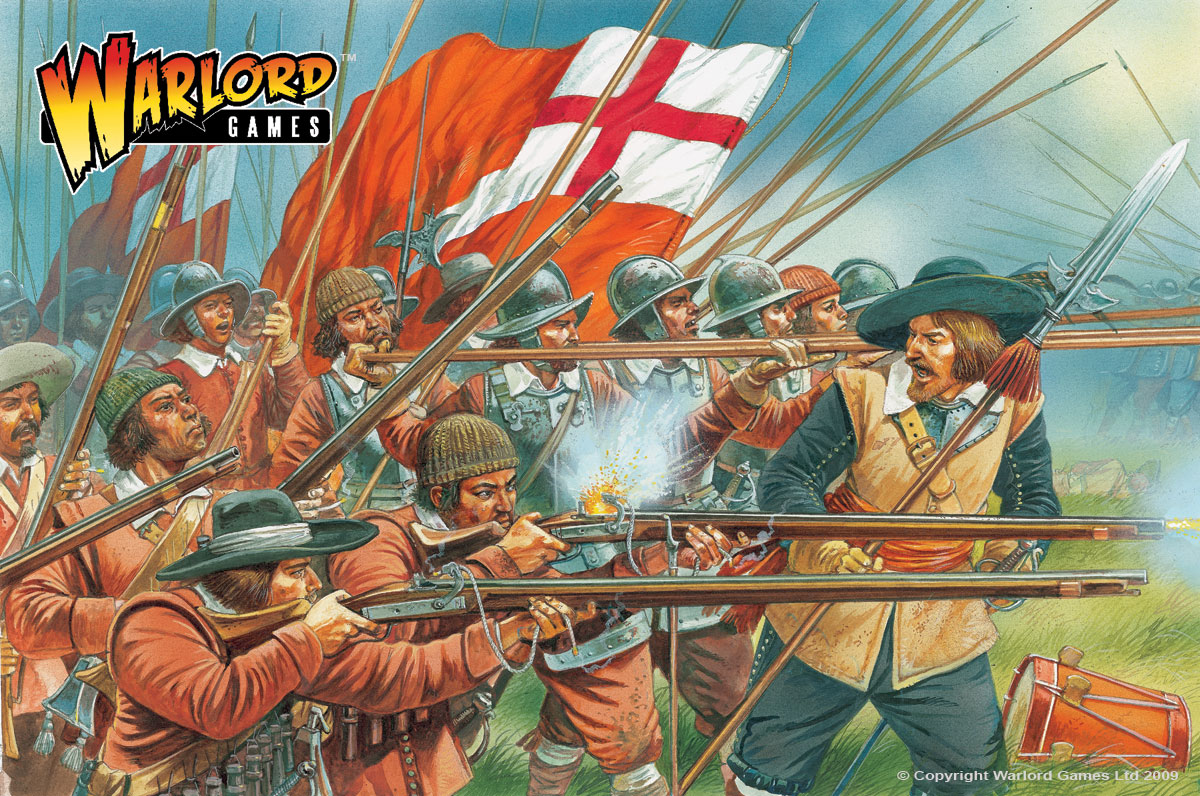 Keep watching the Warlord web site and web store for the latest news about this exciting new range. We’re aiming to release these two boxed sets at Salute in London this year so not long to wait!