Available to pre-order ahead of the release on Friday 31st October 2014, a special starter set containing everything you need to play Bolt Action Tank War! 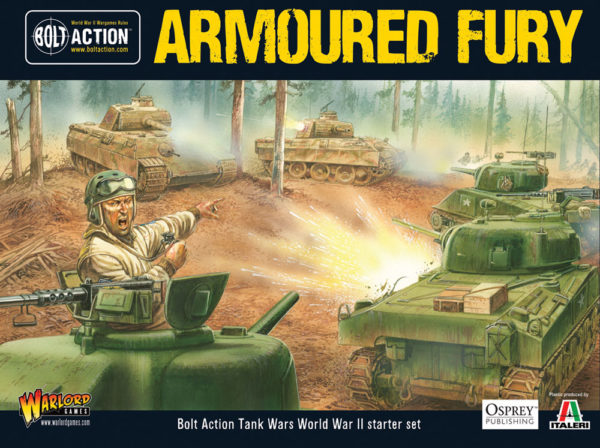 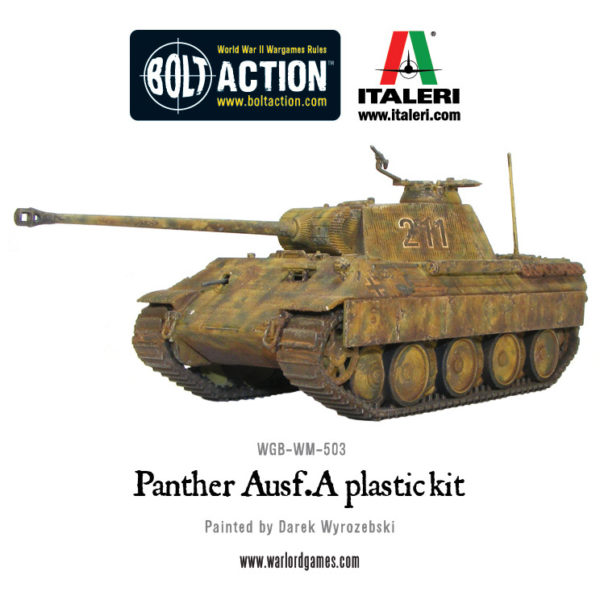 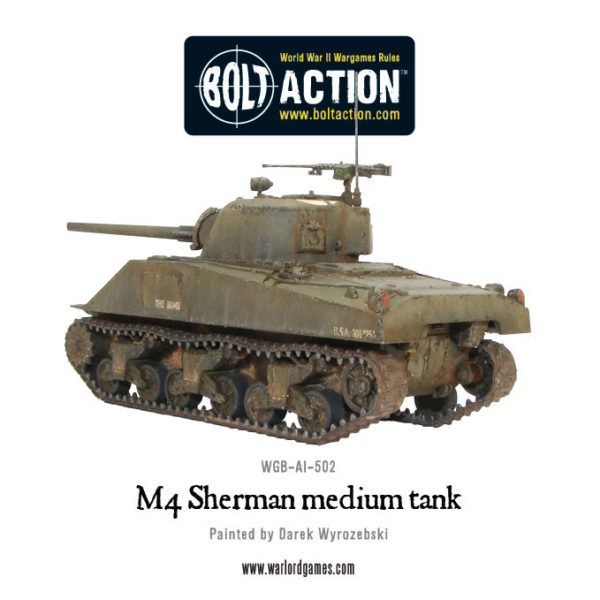