The latest plastic boxed set from our mates at Victrix sees the French Old Guard Grenadiers take to the field. These lovely models are a must for any French player. The Old Guard were the most veteran of Napoleon’s troops, having served him from his earliest battles.

Napoleon was rumored to have selected these troops based upon (among other things) above-average height. The Old Guard were hard as nails veterans and were known to have complained in the presence of the Emperor himself – a very brave thing to do! This led to their well-know nickname, Les Grognards which translates to ‘The Grumblers’.

Napoleon treasured the troops of his Old Guard and was known to encourage their morale by telling them “The eyes of the Emperor are upon you”. Needless to say, we’re sure that you’ll treasure the effectiveness of this elite veterans in your tabletop battles! 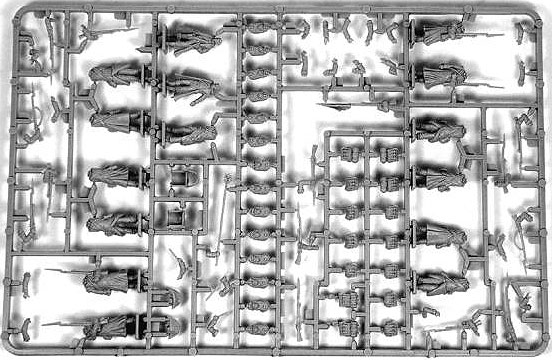 This set contains sixty figures and fast play rules, also included are 8 regimental flags, representing flags of the 1811 and 1812 issue. Positions included in the box are:

As if that wasn’t enough, another aspect of this set’s versatility is that you can use heads from set VX0005 French Napoleonic infantry 1807-1812 on the bodies of the Grenadiers and create line grenadiers and voltigeurs in greatcoats or regiments of legere in greatcoats. 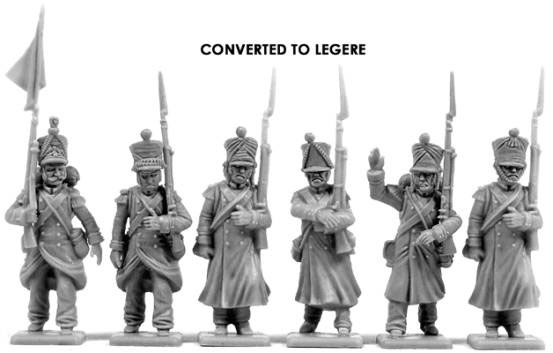 So what are you waiting for? The eyes of the Emperor are upon you! You can purchase these excellent new miniatures right now in the Warlord webstore. If you want to go all out, you can grab a great deal on these models with the ‘Les Grognards’ The Defenders of Placenoit deal!