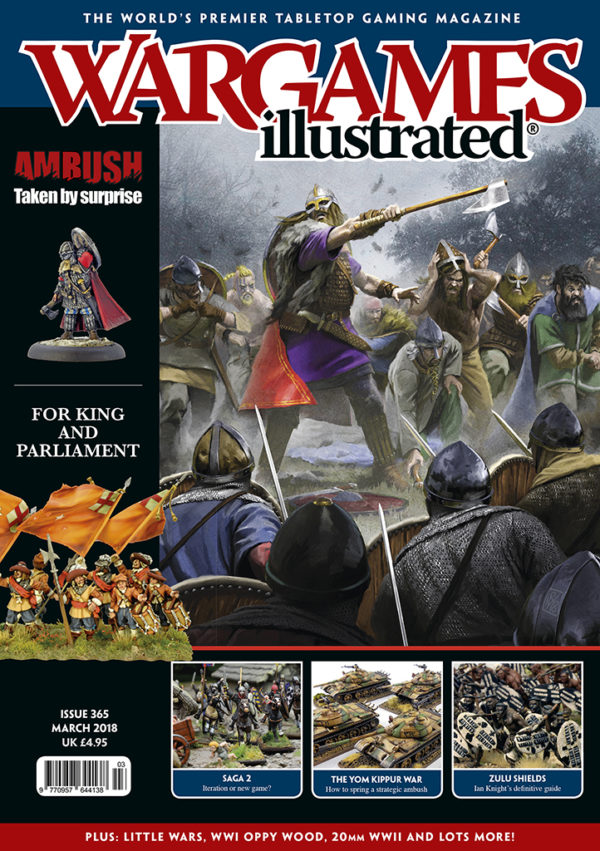 Inside this month’s Wargames Illustrated 365

Pete Brown shares some ideas for replicating the military art of ambush in our tabletop battles.

Dom Sore takes a close look at the new rulebook and discusses what’s changed or been added compared to the original.

Mike Bradford presents an ambush scenario which will work for a range of periods and rulesets. We try it out with Bolt Action, Lion Rampant and Living on the Front Line.

“The Love Charm of Our People” – Zulu Shields

Acknowledged expert Ian Knight discusses Zulu shield designs, that can be replicated on our miniatures.

Theme: The Battle of Stamford Bridge 1066

Daniel Mersey presents us with some thoughts on recreating the surprise attack which prevented one invasion of Anglo-Saxon England.

Rules Showcase: For King and Parliament

Authors Simon Miller and Andrew Brentnall have worked together to create a new English Civil War version of the To the Strongest! rules, bringing their core mechanics into line with the typical battles of the era.

Jim Graham discusses the art of the ambush as used by the Arabs during the so-called Yom Kippur War.

Living (And Dying) In a Material World

James Morris takes us through the 12mm version of his 2017 award winning wargames project, which featured at a number of UK shows.

In many ways, this is the perfect size of miniatures for World War Two gaming – and here’s an insight into why this is so from Piers Brand.

The Battle of Hereford: One Battle, Two Rules

Looking for an excuse to get his club’s varied collection of Dark Age figures out of the cupboard, Pete Brown fishes around for a suitable historical battle that allows for a mix of different nations. He then proceeds to play the scenario out using two different sets of rules, comparing and contrasting the differences.

Greg Blake presents an insight into an Australian show with miniature gaming and charitable support at its heart. 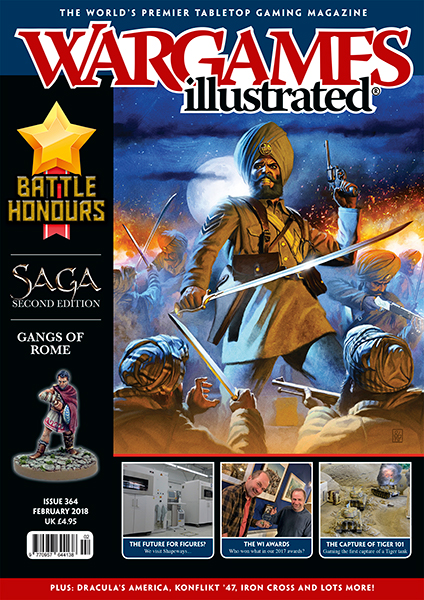 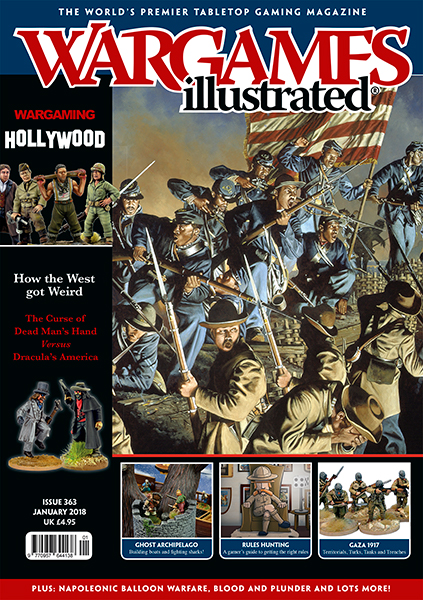