Pullo and Vorenus are two names that many of you will be familiar with from the television series Rome. In the series, the two main characters are Centurion Lucius Vorenus and Legionary Titus Pullo.  What you may not know is that the two characters were, in reality, two Roman centurions of the 11th Legion (Legio XI Claudia) mentioned in the writings of Julius Caesar; they appear in Caesar’s Commentarii de Bello Gallico. 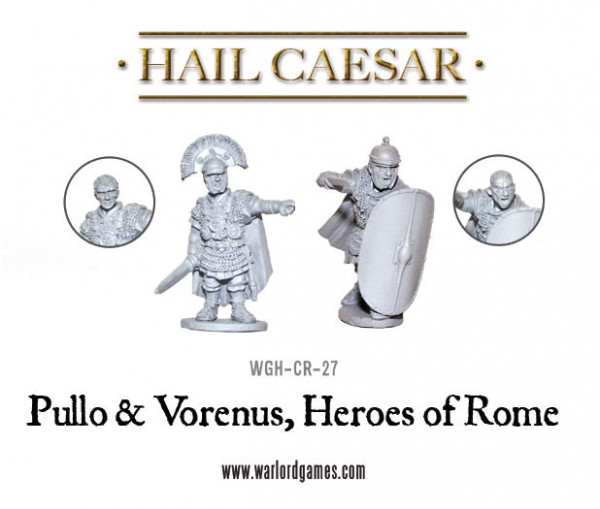 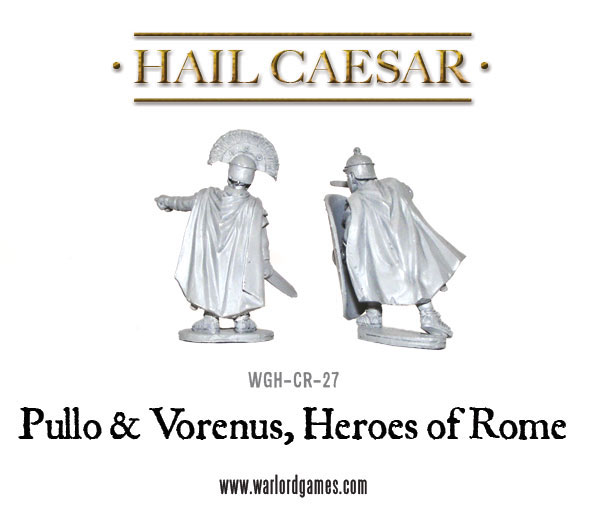 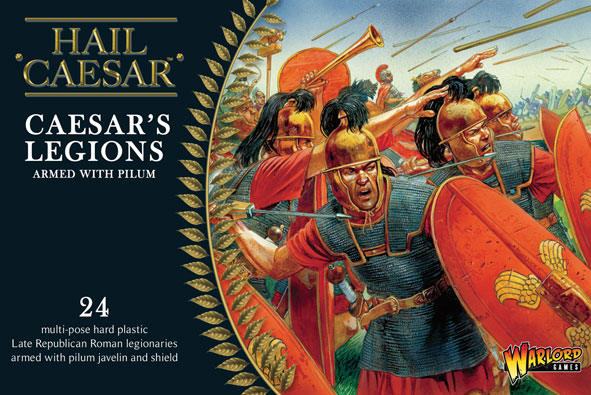 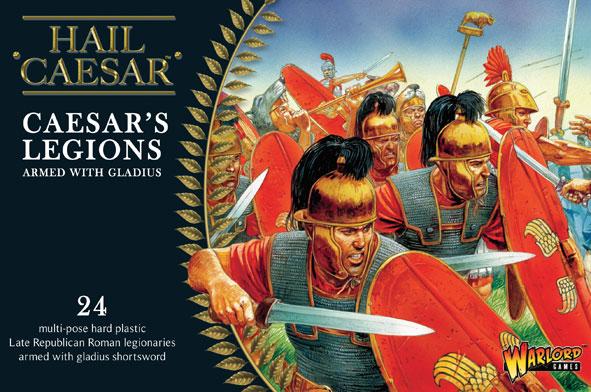 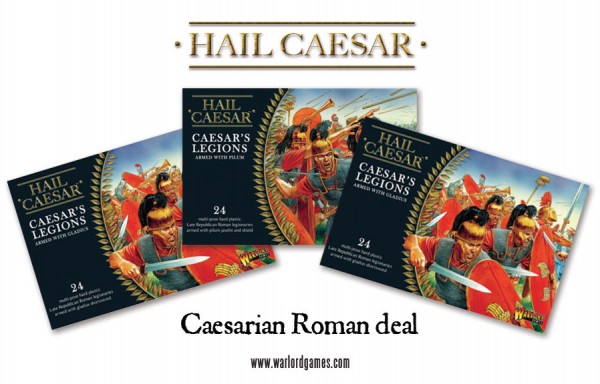 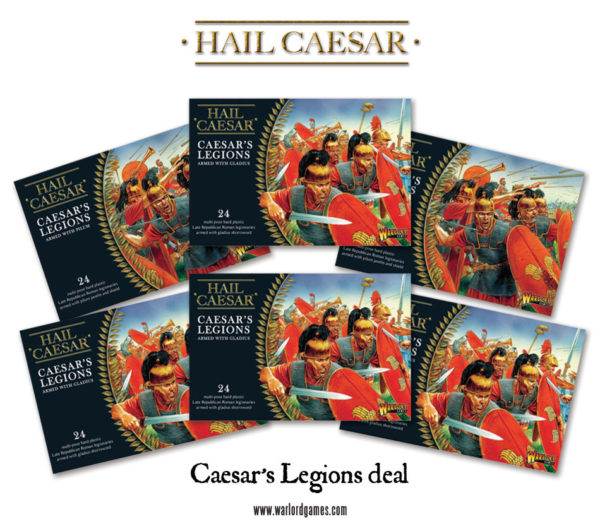 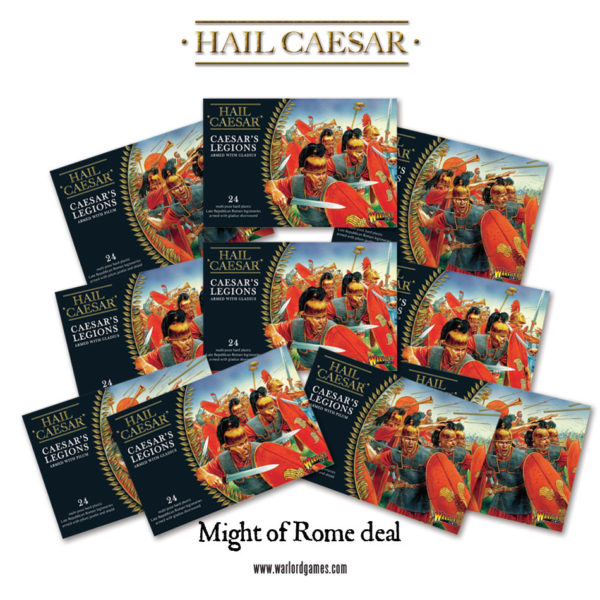 To support your legionaries as they close with the enemy, we have this splendid metal Scorpion bolt thrower. Great for laying waste to enemy formations or fortifications, the Scorpion was in widespread use amongst the Legions of Rome. 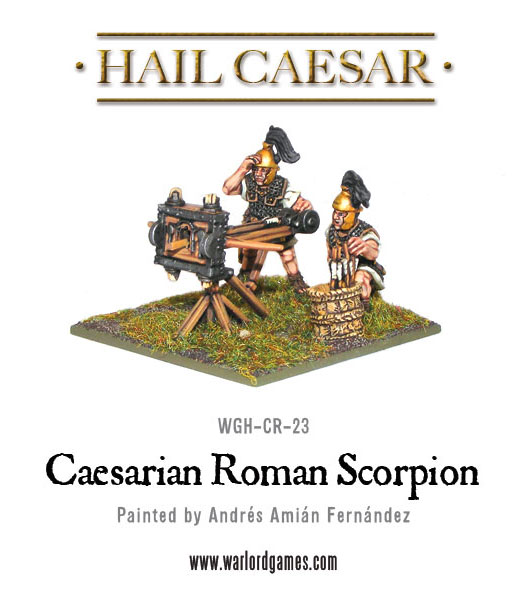 To give you extra variety in your cohorts , we have this metal command group of centurion, cornicen and signifer. 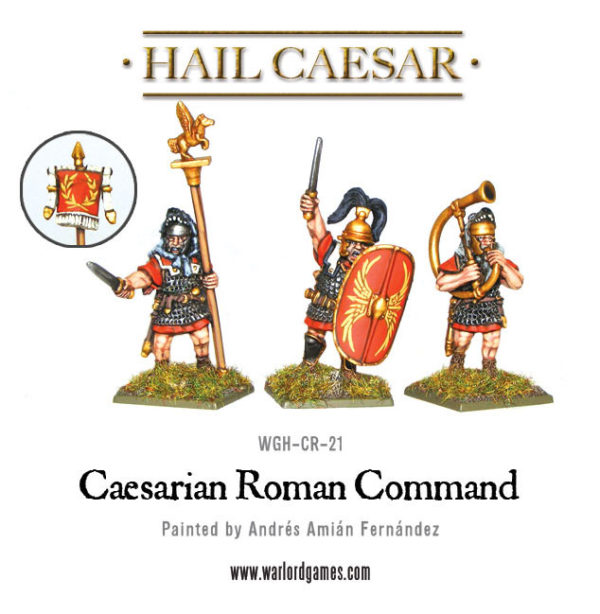 As well as the great deals above we have started to assemble a great range of Republican Romans in our webstore if you have got this far you should go and check them out!