Add some heavy support to your Japanese forces with the Type 4 Ho-Ro self-propelled gun. 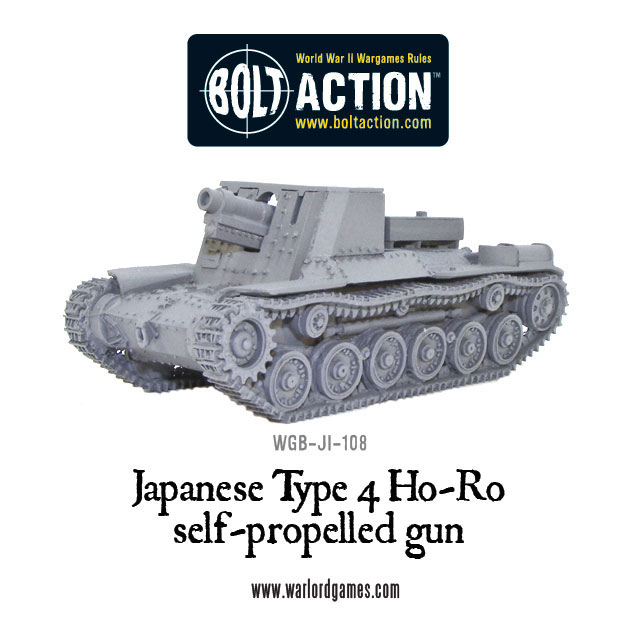 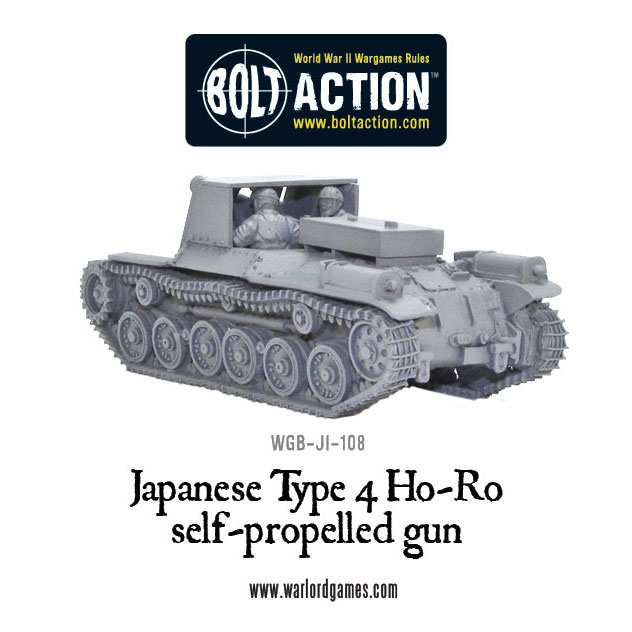 Built on a modified Type 97 Chi-Ha medium tank chassis, the Ho-Ro mounted a Type 38 150mm howitzer. This huge gun’s  79 lb shell  could be fired 6,000 mteres. As a piece of artillery in its own right it was largely obsolete and withdrawn from service in 1942. 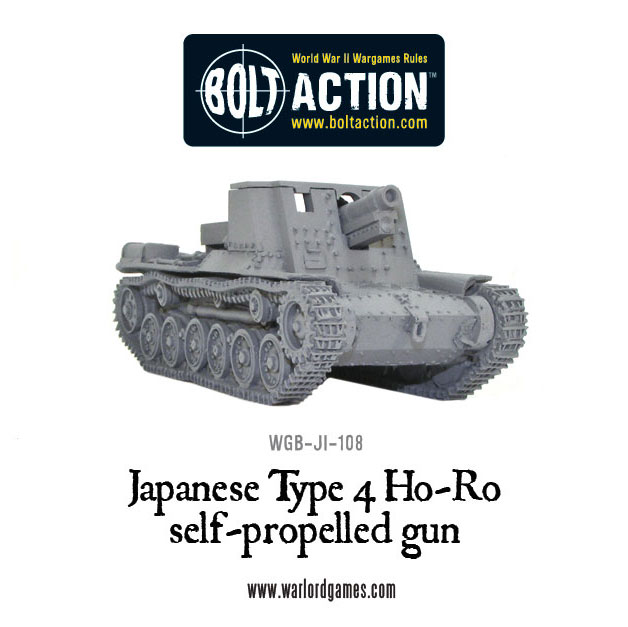 The gun crew was protected by an open gun shield with 25mm frontal armour, but was unprotected to the sides and rear, which made the vehicle vulnerable to close combat. Other issues with the design were that the gun had a traverse movement of only 3 degrees, and had a slow rate of fire due to its breech loader. 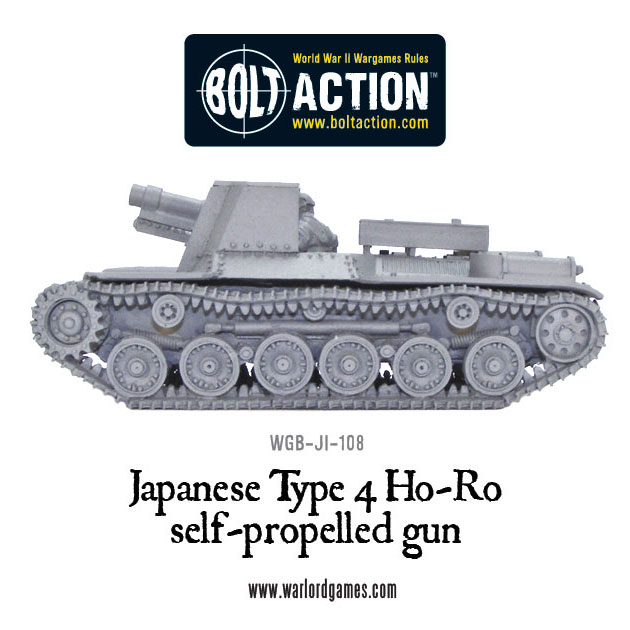 Deployed in batteries of four vehicles, the Type 4 Ho-Ro saw combat with the Japanese 14th Area Army during the Philippines Campaign in the final months of World War II. Remaining units were deployed to Okinawa in ones and twos for island defence during the Battle of Okinawa, but were severely outnumbered by American artillery. 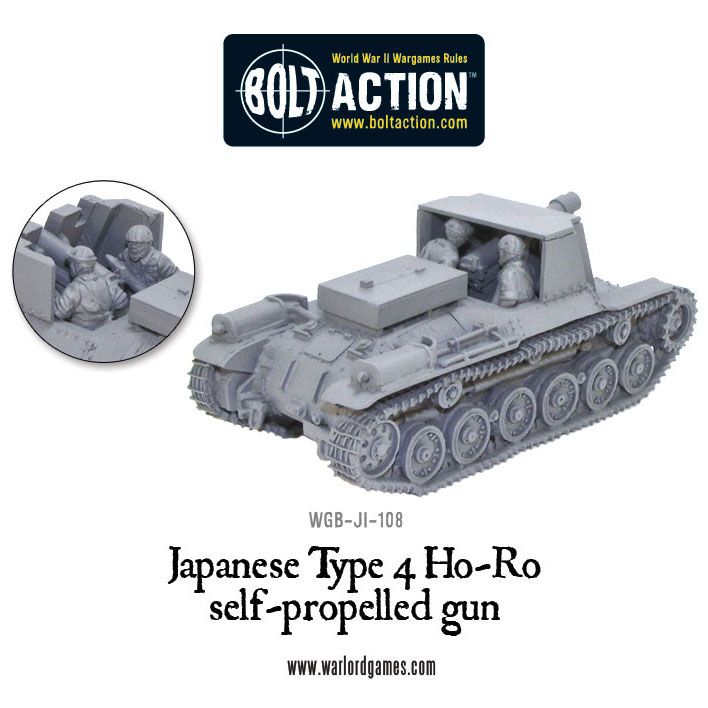 This new resin and metal model comes with 2 crewmen and will give the enemies of the Japanese Empire something potent to think about! 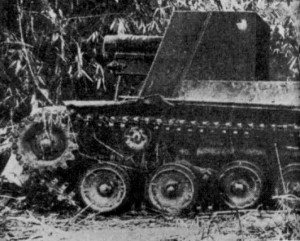 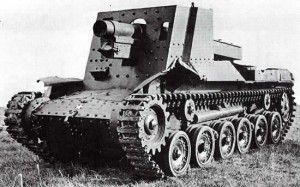