The Bersaglieri or marksmen are a corps of the Italian Army originally created serve in the Piedmontese Army, later to become the Royal Italian Army.

The first Bersaglieri to see combat in North Africa was the 10th Bersaglieri Regiment. They arrived in Libya in early 1941 with the traditional black capercaillie feathers decorating their sun hats. 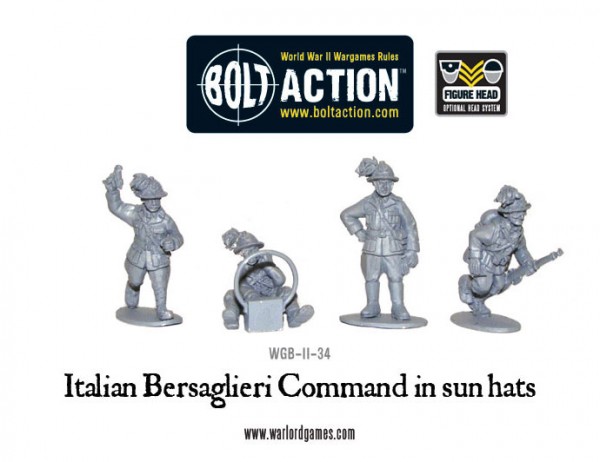 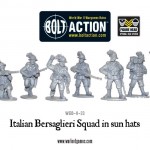 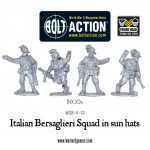 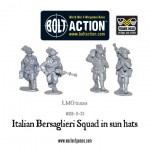 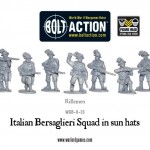 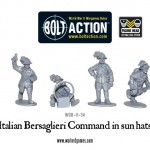 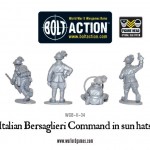 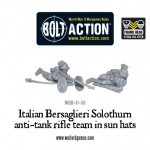 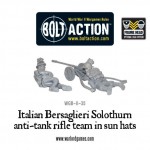 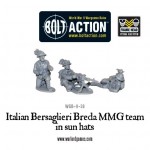 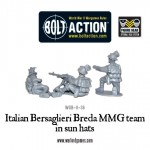 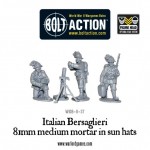 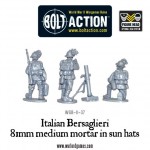 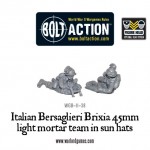 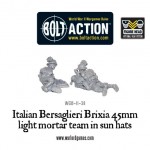 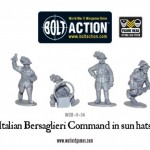