It’s been a little while since our last Imperial Roman release so here are two-in-one! It’s widely believed that Legionaries were trained to use the sling. Whilst most players seem to field their slingers as Balearic or native auxiliaries we couldn’t pass up the opportunity to sculpt slingers in segmented armour! So, where’s the two-in-one part? They come with arms holding gladius and pilum to allow you to mix them into your plastic legionary units if you prefer! Check the new models out below. 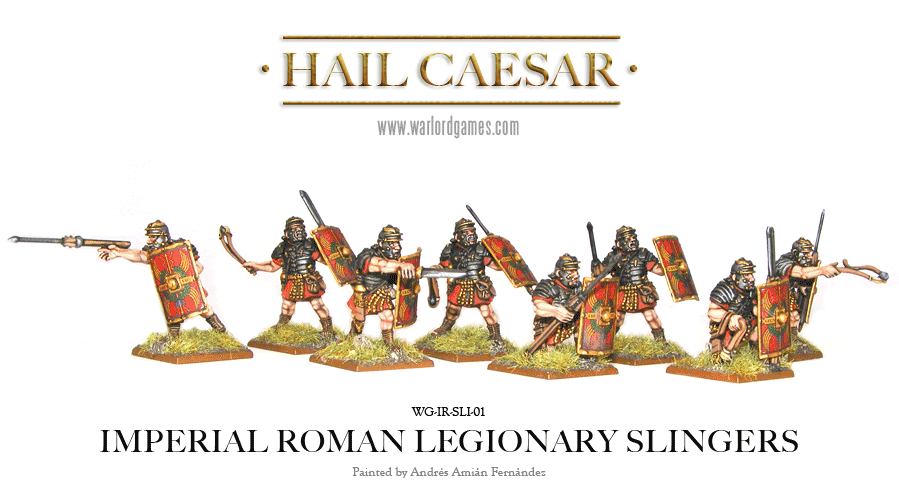 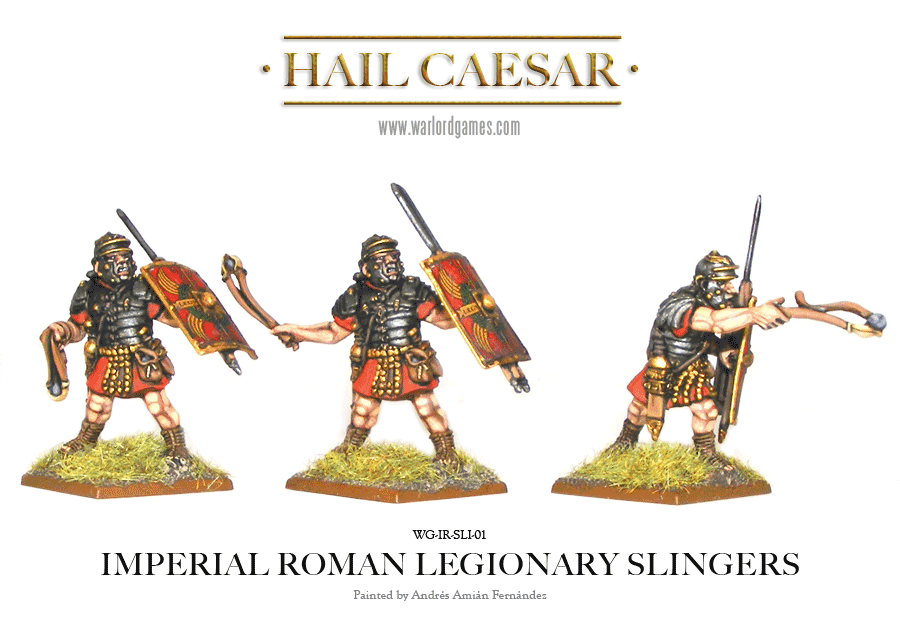 No lack of poses here! We’ve got Legionaries sculpted to represent each step of the action – from loading through to the actual release. 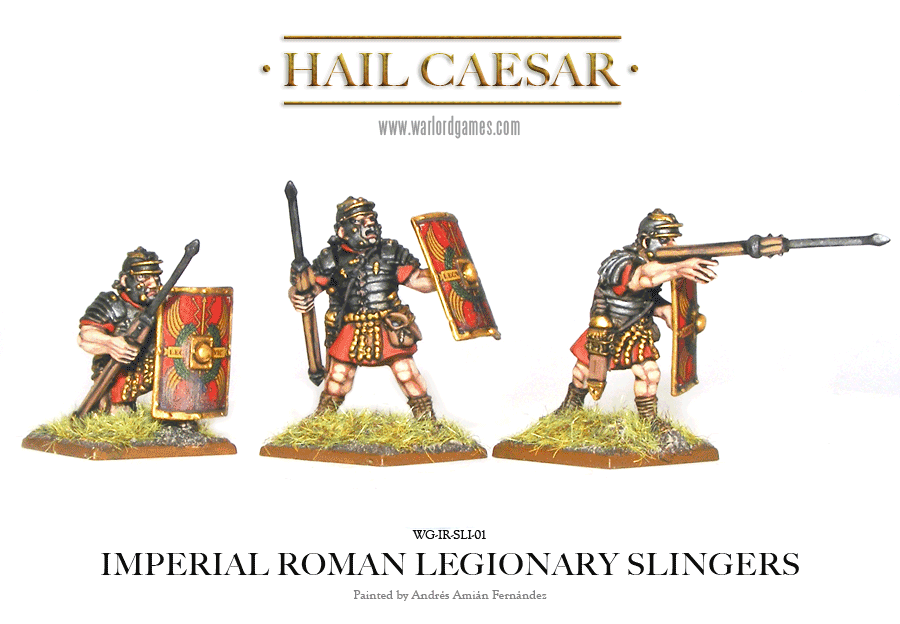 As well as being ideal for alternative models to Balearic Slingers in your army we have also included arms holding gladius and pilum so you can mix them in with your regular Imperial Legionaries to add even more variety. 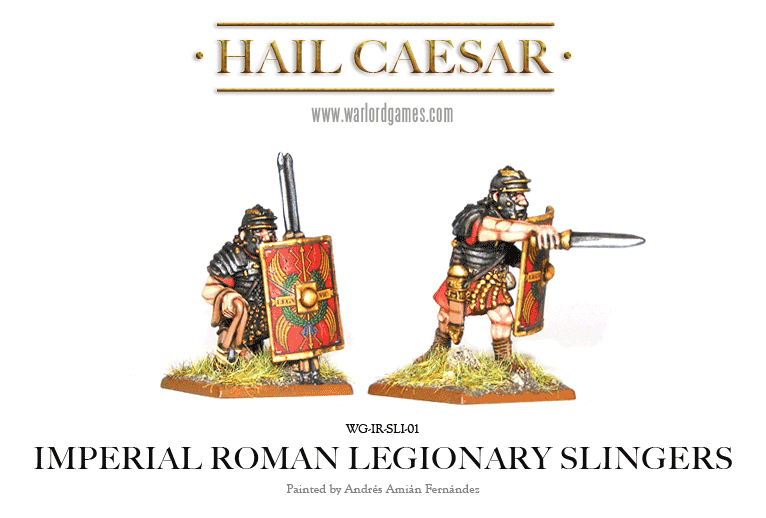 Grab a pack or two here in the webstore. 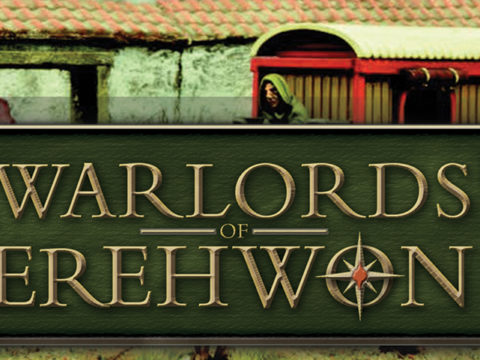