Add a splash of colour to your Edgehill army with any of these new character figures! Pick up your Prince Maurice, Sir Edmund Verney, and Sir Arthur Haselrig today! 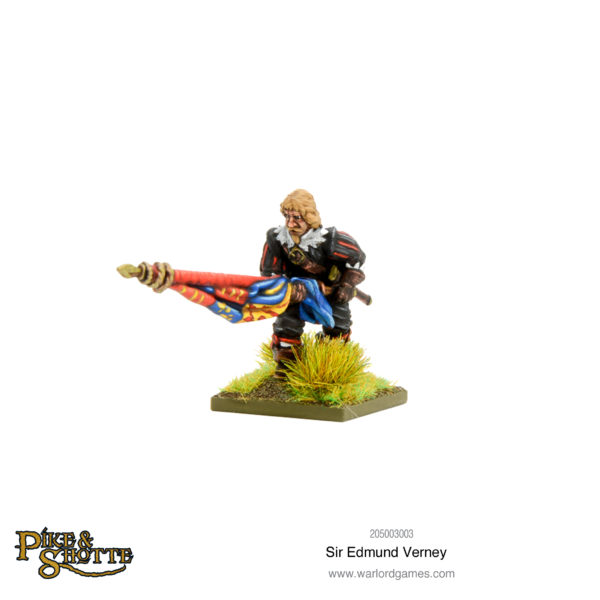 Sir Edmund Verney was a dyed in the wool Royalist, appointed member of parliament for Buckingham and Knight Marshal of England for life, which required his presence at court. While he had a deep personal loyalty to King Charles, he often found himself opposing the religious policies of the Royalist camp.

Upon the outbreak of war, he joined King Charles’ army, while his son, Ralph, joined the Parliamentarians. At Edgehill, he fought shoulder-to-shoulder with the king, cutting down sixteen Parliamentarians before eventually succumbing to his wounds. Legend has it that his body was never recovered, only his right hand, still grasping the royal standard!

Prince Maurice of the Rhine 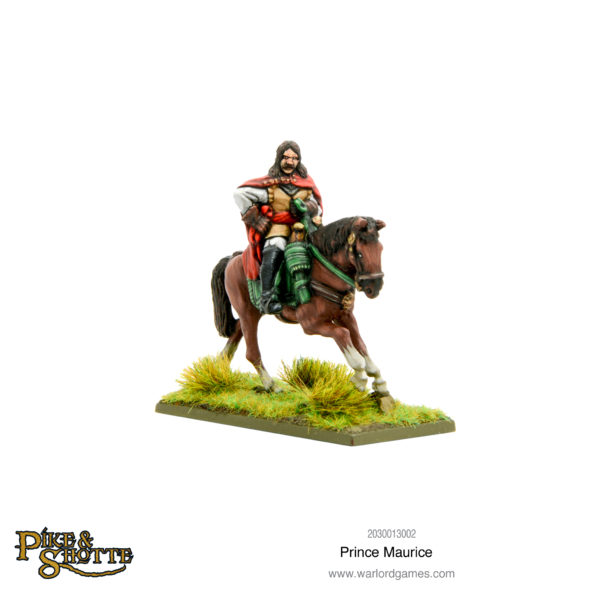 Prince Maurice of the Rhine was the younger brother of the illustrious Prince Rupert, who commanded King Charles’ cavalry for much of the English Civil War. Maurice fought alongside his brother on numerous occasions, joining him in the wild cavalry charge at Edgehill!

Maurice would make a fantastic commander for a cavalry division, under the supervision of his elder brother! 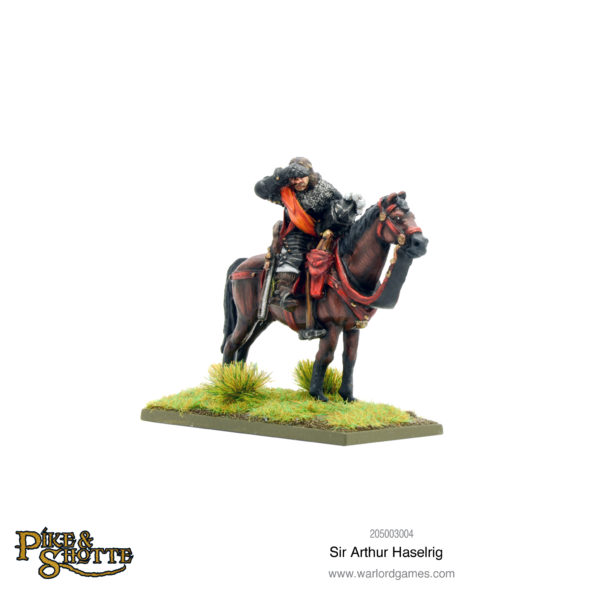 Sir Arthur Haselrig is another prolific commander of cavalry – this time on the Parliamentarian side. He raised a troop of horse for the Earl of Essex and fought alongside them at Edgehill. His cuirassiers became known as the London Lobsters, who were probably the last unit to fight on English soil in full armour.

Haselrig and his lobsters distinguished themselves at Lansdown, but it was at Roundway Down that they gained true notoriety. They proved to be impervious to both pistol-shot and sword blow, only faltering when the royalist cavalry attacked their unarmoured horses! 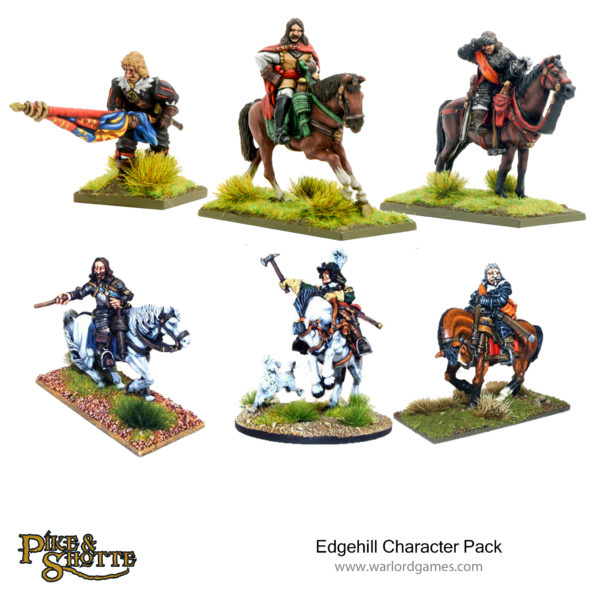 This collection is a fantastic starting point for anyone wanting to recreate the Battle of Edgehill or add some new commanders to their Pike & Shotte army. It includes all the new characters detailed above, plus some familiar faces from our English Civil War range!

Tom spends most of his time buying books and painting miniatures. He enjoys putting animals on the bases of his miniatures and half-finishing side projects. Some say that he lives in a tower on top of some windswept northern hill with his wife and cow-patterned cat, Spaghetti.
View Profile | View all posts by Tom Mecredy
New: Oxen
New: Plastic 95th Riflemen