This week sees the release of more Comanches in conjunction with Conquest Miniatures. 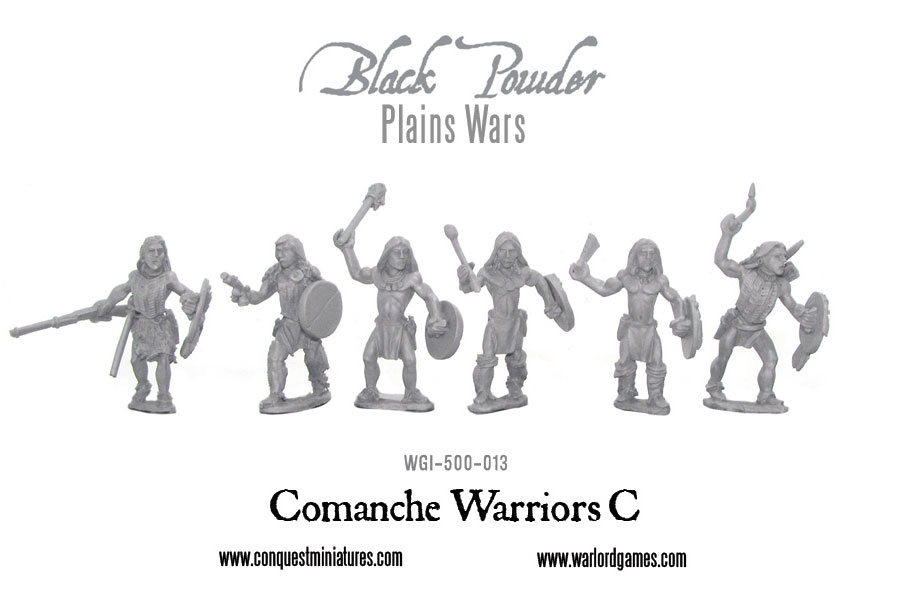 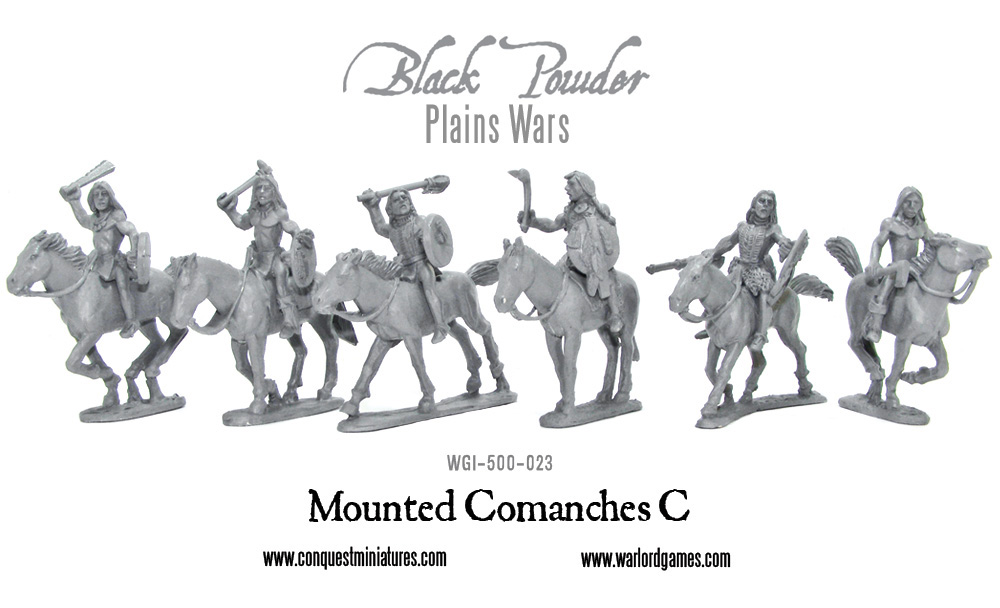 We have even more Comanches available so you can build quite a formidable warband! 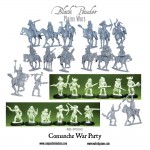 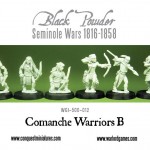 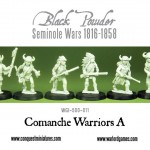 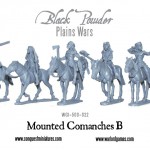 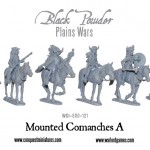 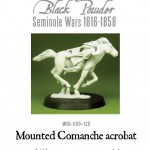 Our black powder rulebook can be used to refight battles of the plains using the extensive range of Conquest Miniatures we have on offer. 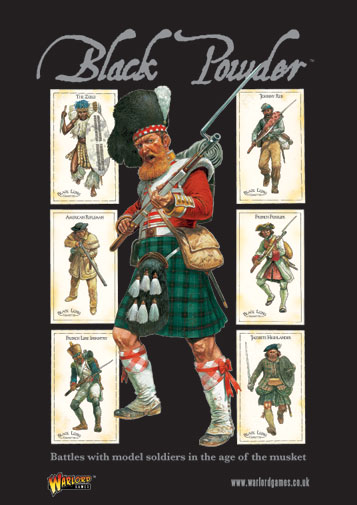 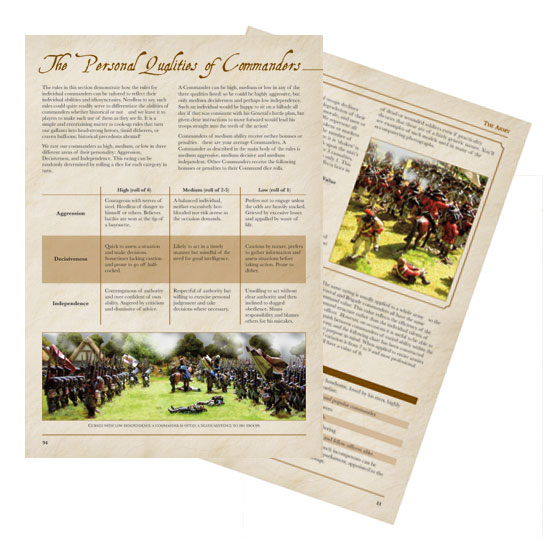 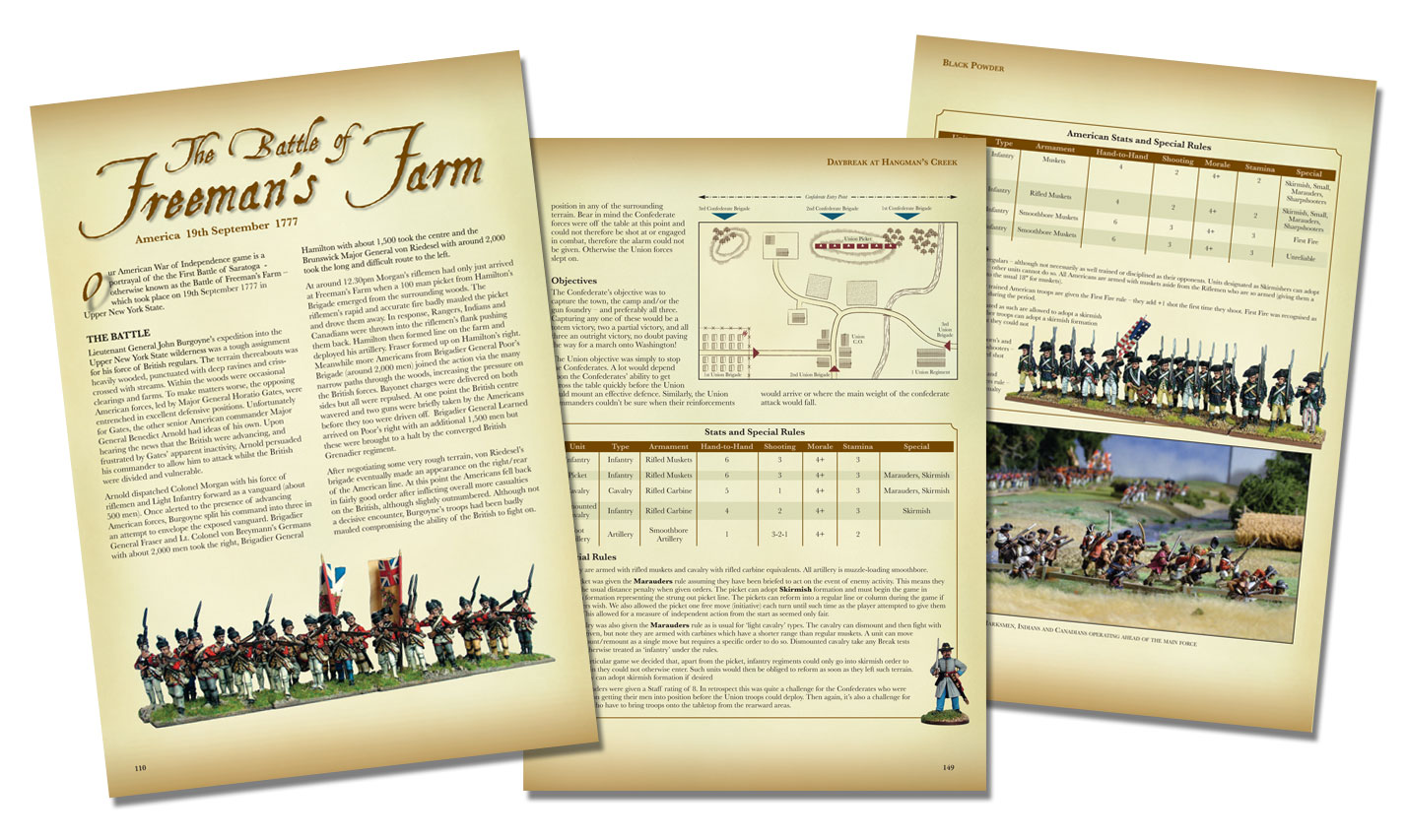