One of the most important designs in the history of tank development, the Carden Loyd tankette inspired a huge number of similar vehicles worldwide, including the Panzer I and Russian T-27. Now you can add several variants of the carrier along with a 2cm Oerlikon gun and crew to your army.

The Carden Loyd tankettes were a series of British pre-World War II tankettes, the most successful of which was the Mark VI, the only version built in significant numbers. It became a classic tankette design worldwide, was license-built by several countries and became the basis of several designs produced in several different countries. 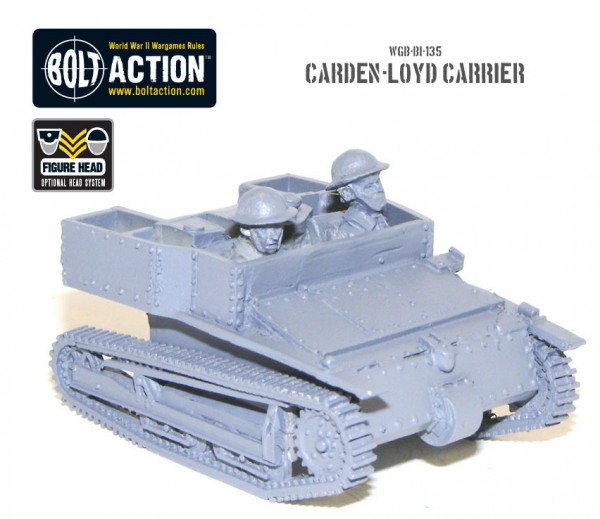 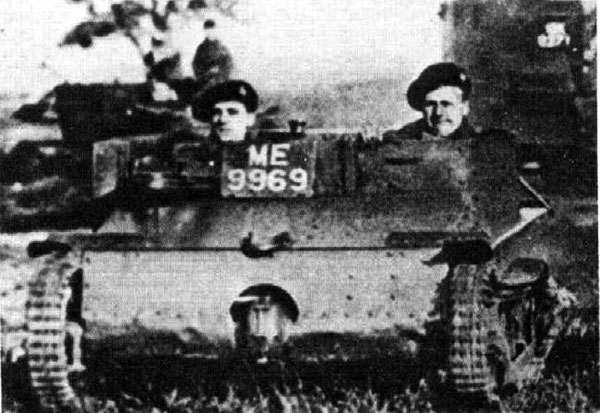 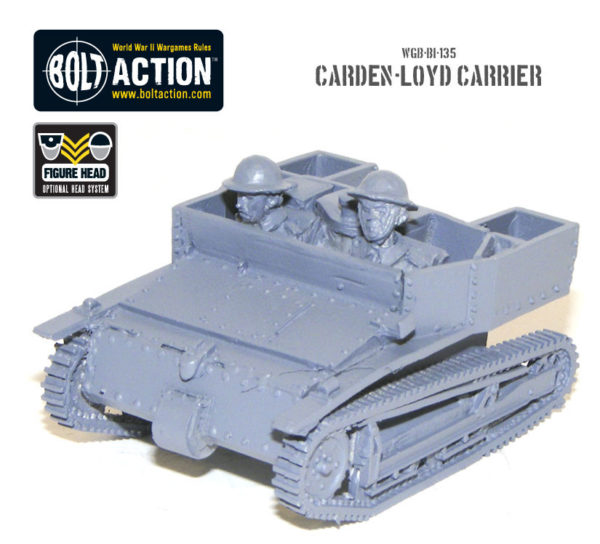 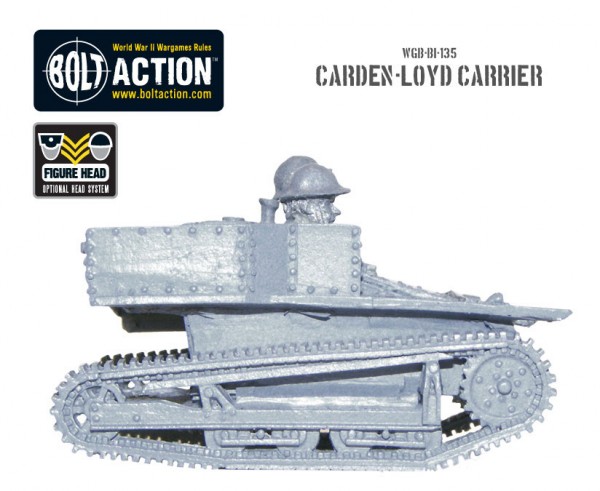 The British military engineer and tank strategist Major Giffard LeQuesne Martel built a one-man tank in his garage (come on, we’ve all done it…) from various parts and showed it to the War Office in the mid 1920s. Through the publicity of his endeavours other companies took an interest and produced their own examples. One such company was Carden-Loyd Tractors Ltd, of Sir John Carden and Vivian Loyd. In addition to one man vehicles they also suggested two man tanks, which turned out to be a more effective option. Vickers-Armstrong manufactured and marketed the Carden Loyd carrier worldwide.

Considered a reconnaissance vehicle and a mobile machine gun position, the Mark VI was the final stage of development of Carden Loyd series of tankettes, which would become the forerunner of the famous Universal Carrier. 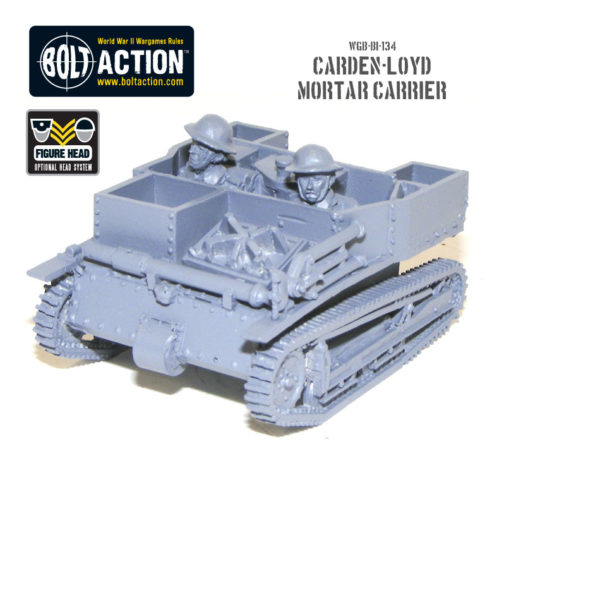 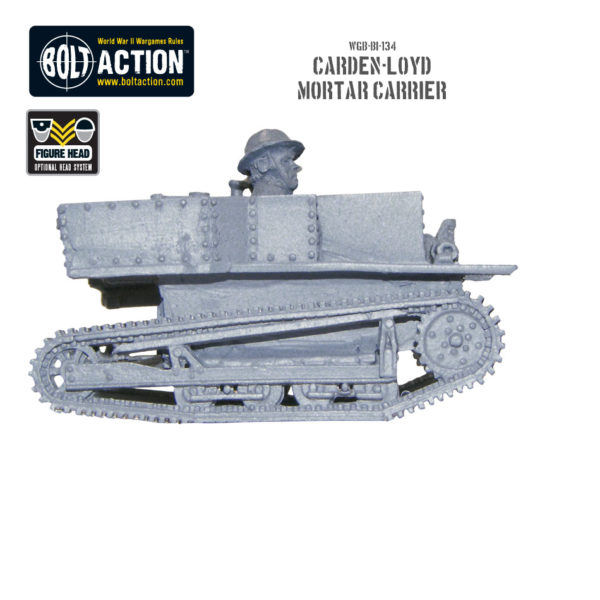 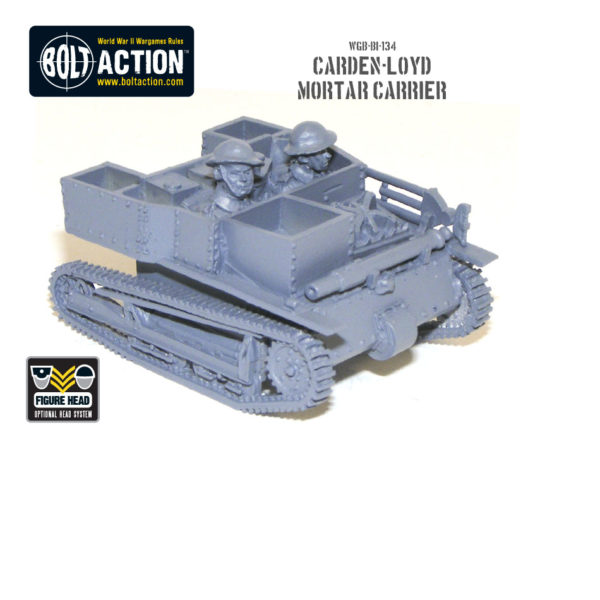 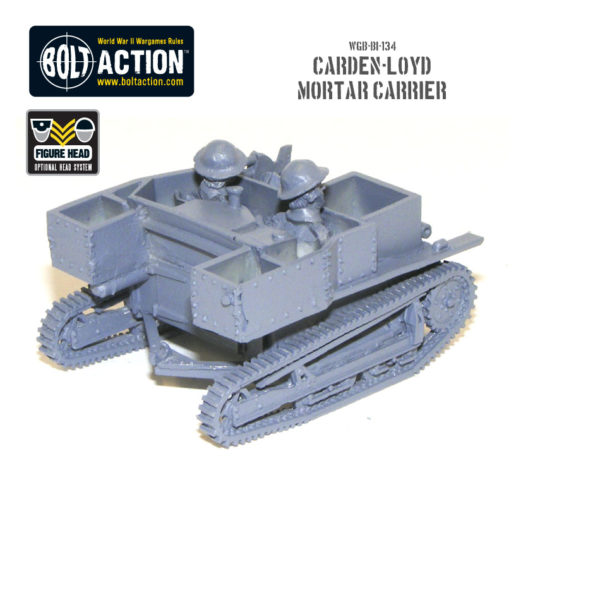 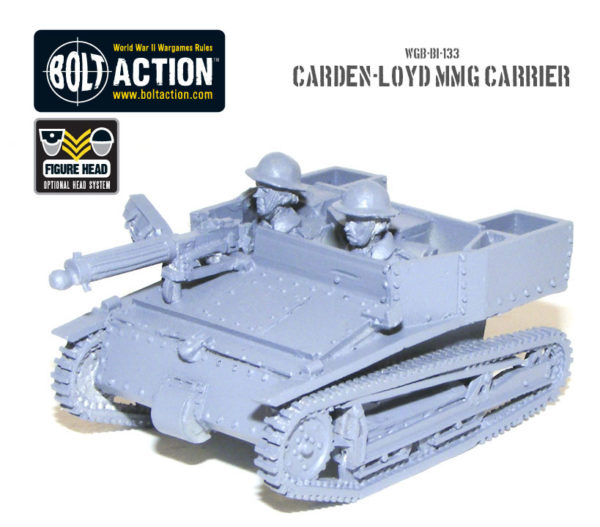 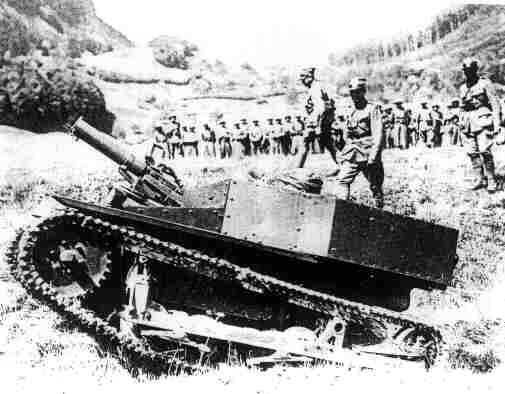 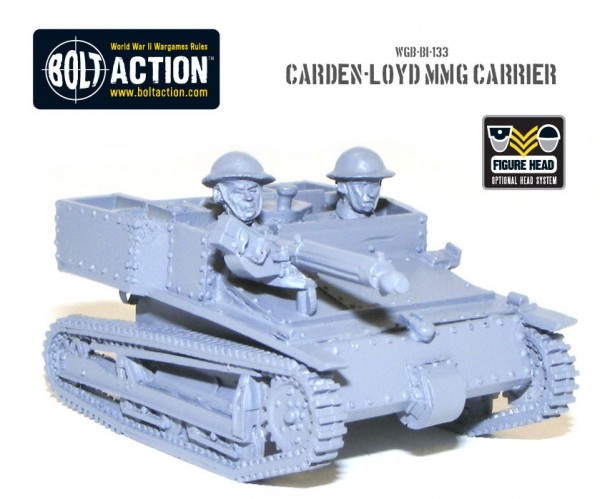 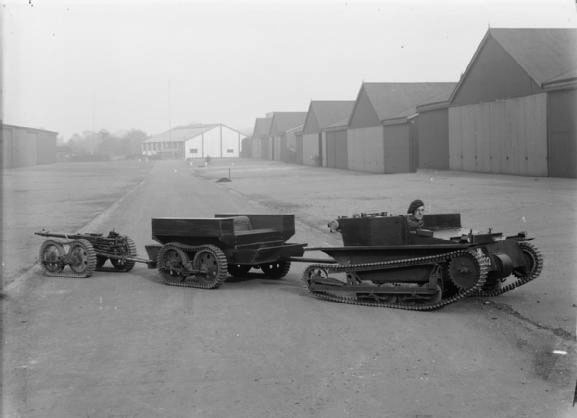 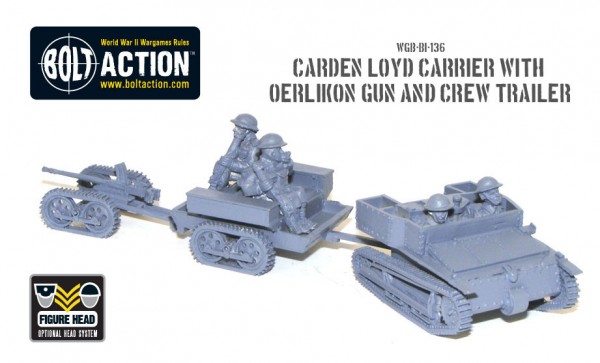 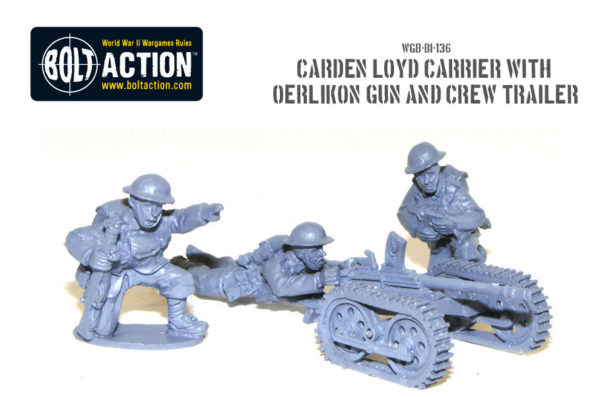 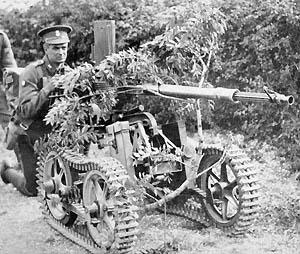 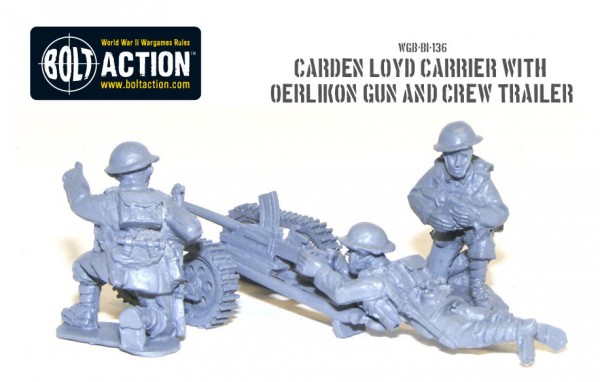