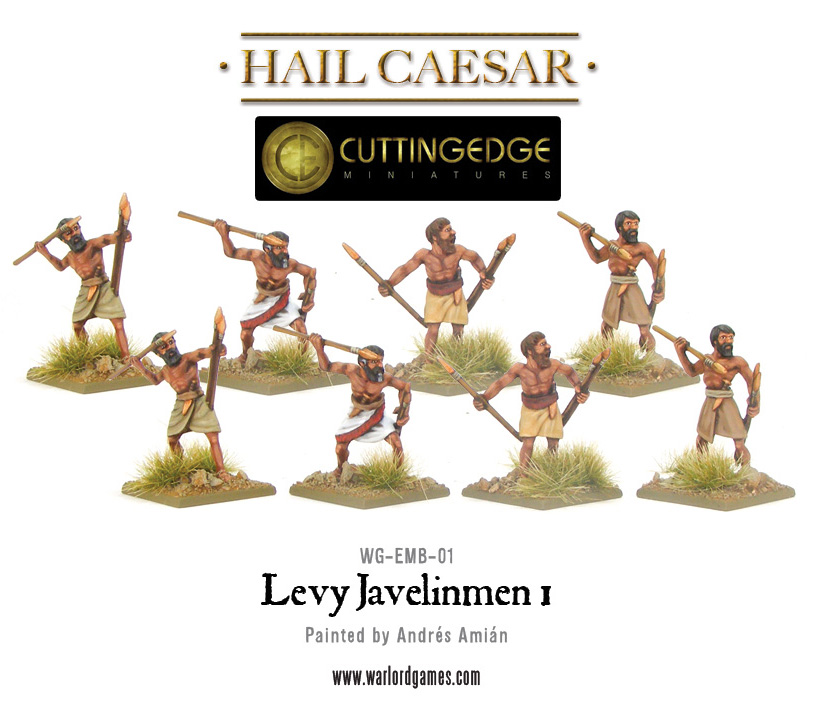 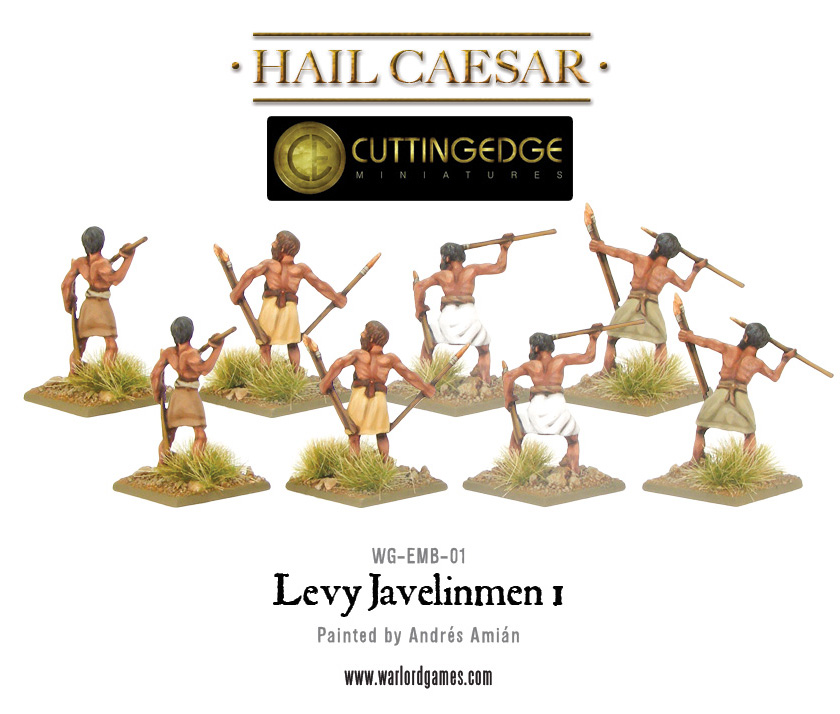 These un-shielded Javelinmen can be used in both regular City-State, (as levy skirmishers), or early Nomad armies of the Early and Middle Bronze Age. This group are bare-chested and dressed in various styles of knee-length kilts. 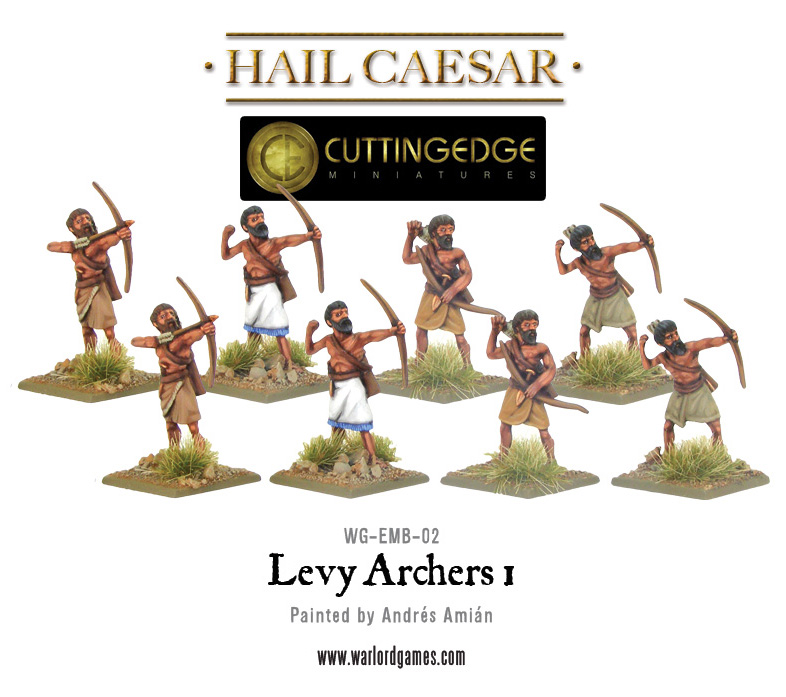 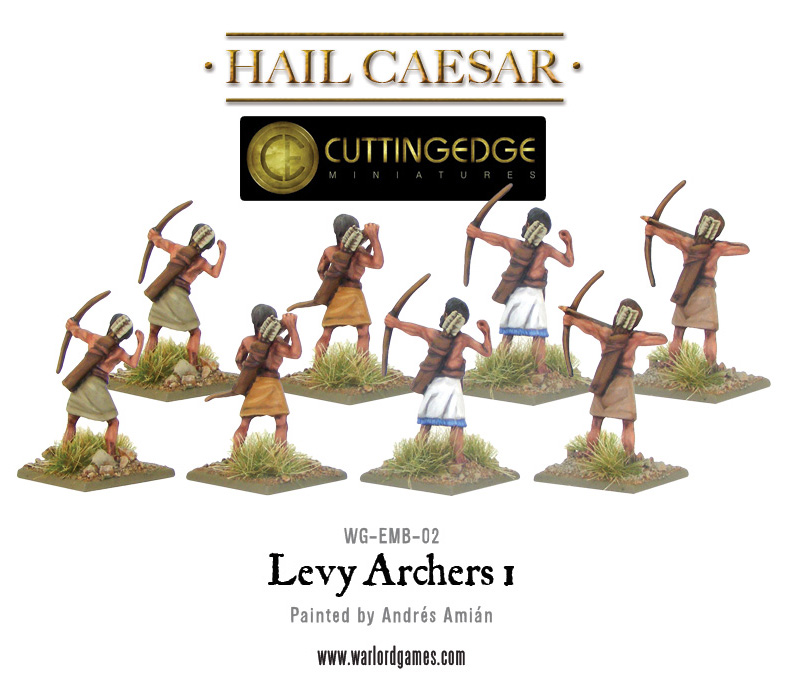 These archers are suitable for use in both regular City-State (as levy skirmishers), and irregular Nomadic armies of the Middle Bronze Age.

They are also suitable within armies of the Late Bronze Age, such as those of Mitanni, Syrian & Canaanite city-states, Kassite & Middle Babylonia, Middle Kingdom Assyria, Middle period Elamite and Early Hebrew & Bedouin Nomad.

This group have simple or stave bows, are bare-chested and dressed in knee-length kilts.