Converted from captured French Chart B1 bis tanks, these German flame-throwing tanks saw action in Russia, the Balkans, Normandy and during Operation Market Garden. Flame on! 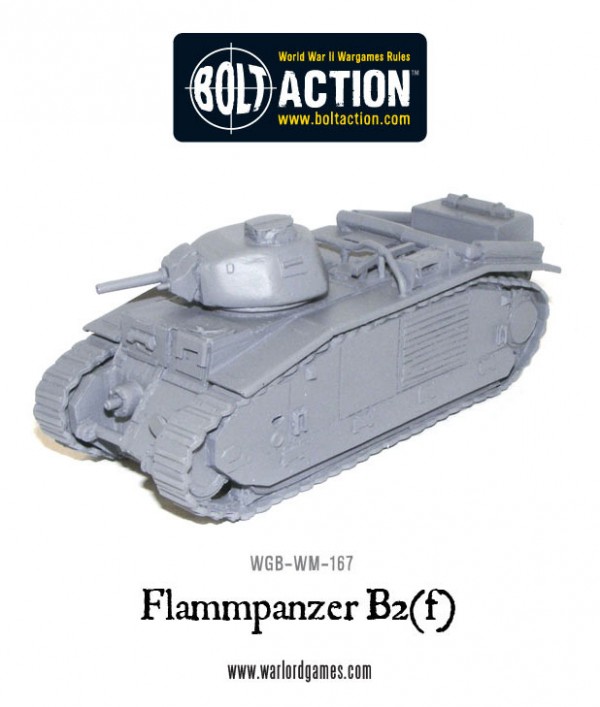 The German Wehrmacht captured many French tanks with the capitulation of the French army in 1940.  Early in 1941 an order was made to convert the Char B1 bis into a flamethrowing tank – the aim to have them ready to take part in Operation Barbarossa on the Russian Front. 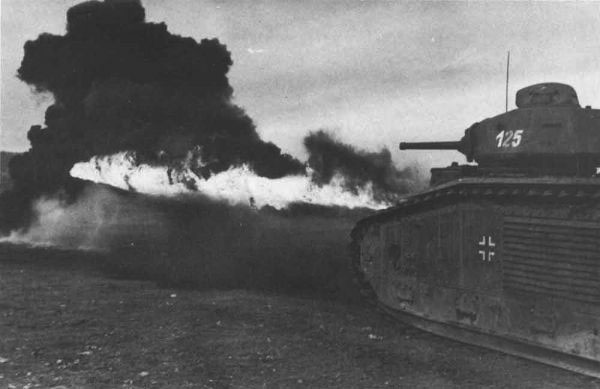 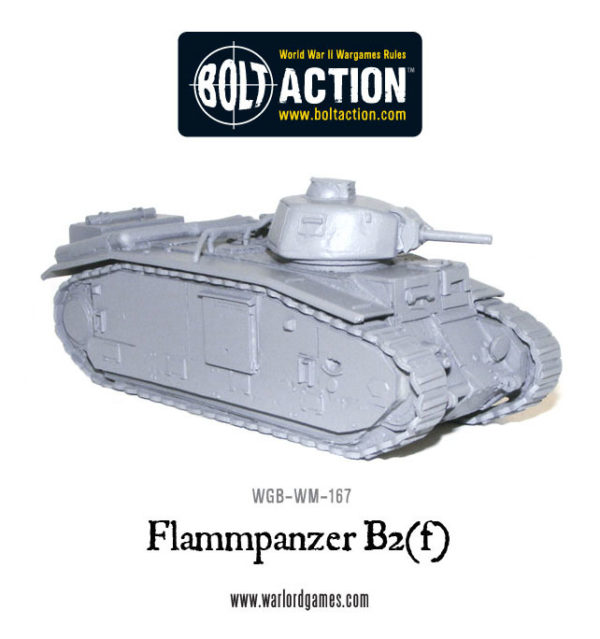 Replacing the original hull-mounted 75mm gun with a flamethrower on a ball mount and the addition of a large fuel tank at the rear of the hull gave the Wehrmacht the vehicle they needed. Overall around 60 Char B1 bis tanks were converted into the flammpanzer. 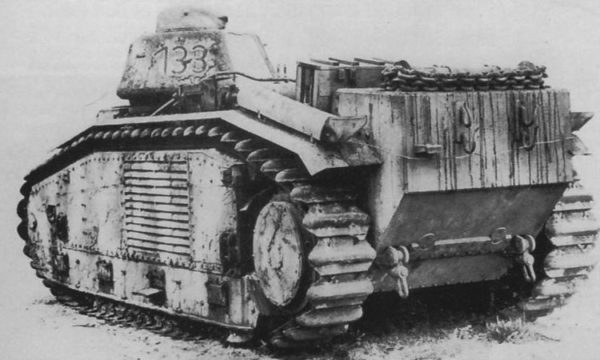 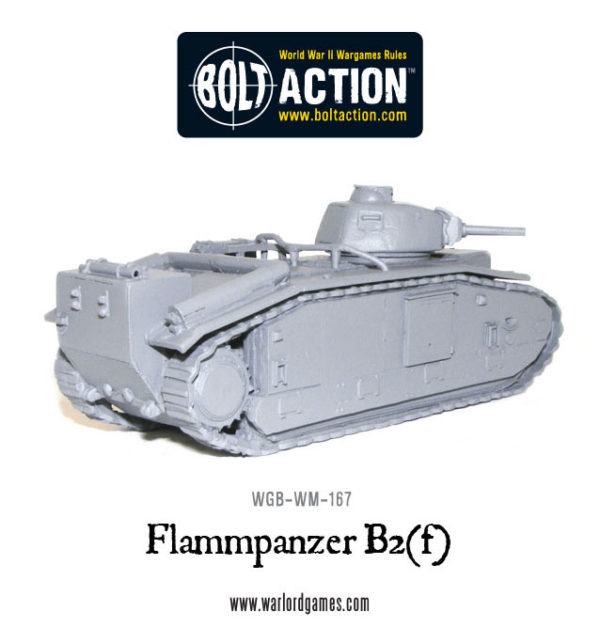 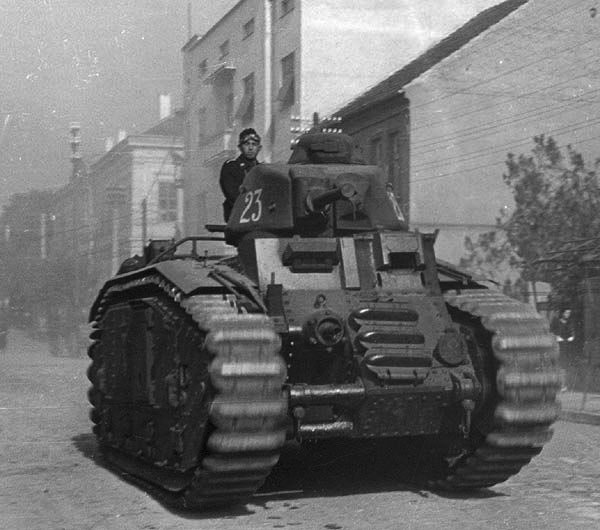 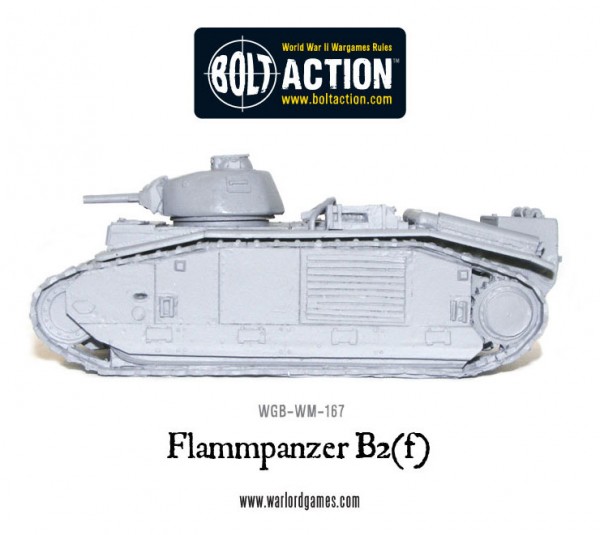 If defeating your enemies with liquid fire is your thing, may we draw your attention to the Flammpaanerwagen… 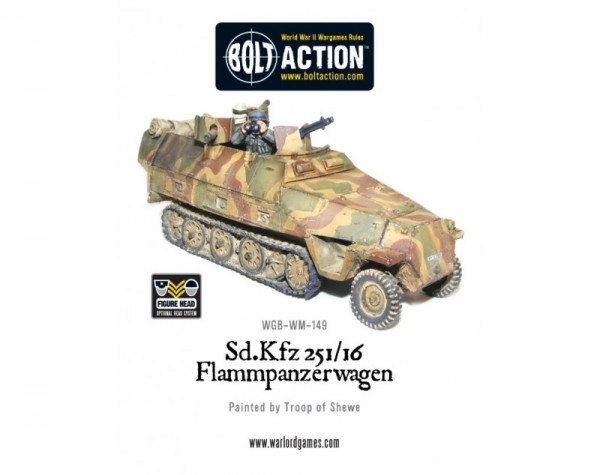