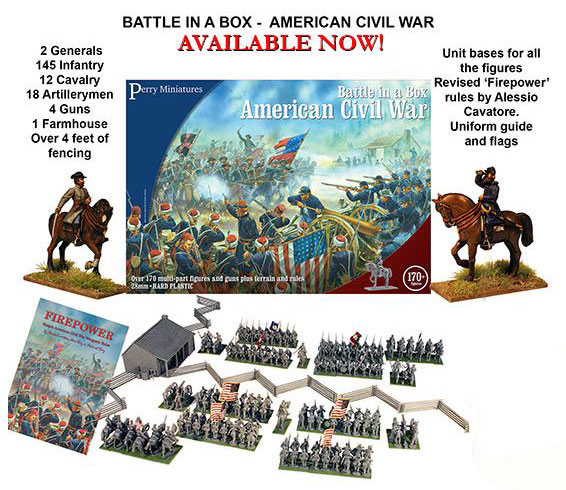 Over 170 multi-part 28mm figures and guns plus terrain (all in hard plastic) and rules! 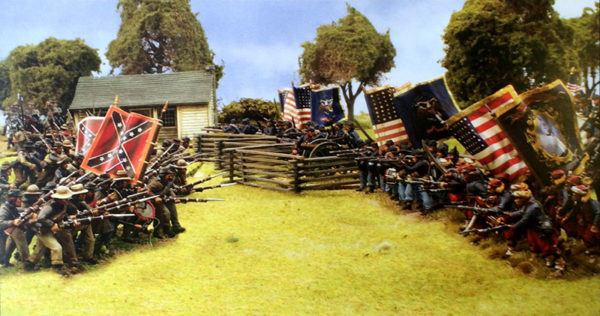 This box contains all the miniatures, terrain and rules you need to play a tabletop wargame. The simple Firepower rules, designed by Alessio Cavatore, are easy to pick up and play. 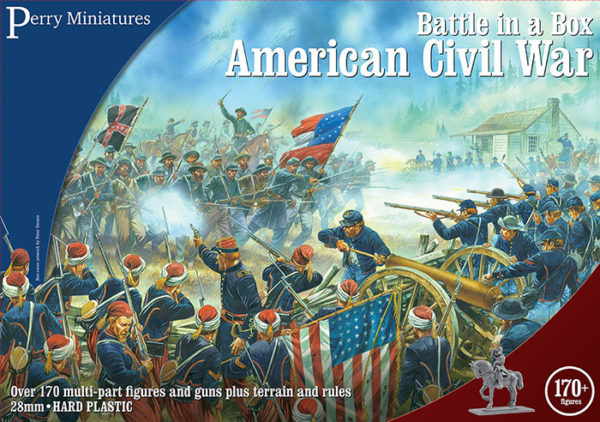 The American Civil War raged for four years between the Northern and Southern states from 1861-1865.

In the box you will find enough miniatures to represent eight regiments of infantry, four Union and four Confederate, plus two artillery pieces and crew per side, one unit of cavalry per side as well as a general each. 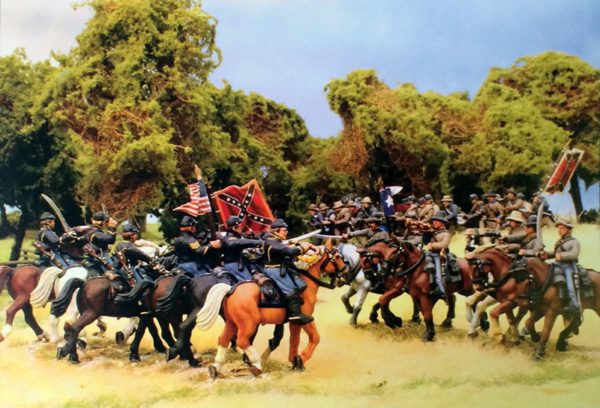 There is also an American clapper board farmhouse with over 4 foot (122cm) of fencing to enhance your table top and to act as objectives in the game. Using the updated Firepower rules included will enable you to recreate brigade size actions of this war using the contents of this box 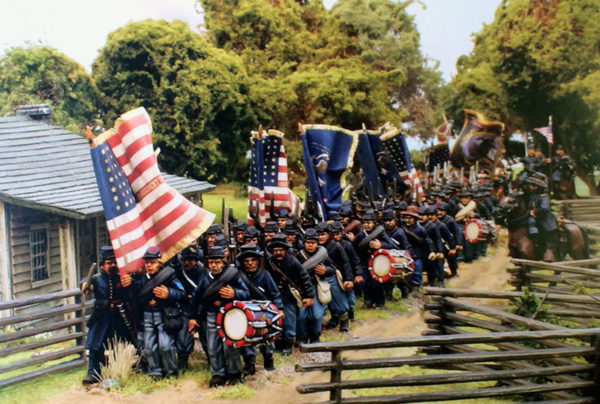 This massive starter set perfectly allows you start with smaller skirmishes, such as ‘Day break at Hangman’s creek’ page 146-151 of Black Powder. With the rest of our Black Powder American Civil War range range available, you won’t take long to build your armies ready for their first major clash – 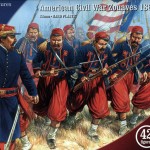 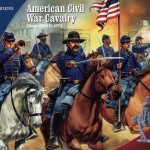 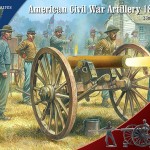 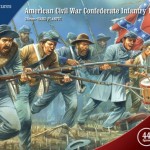 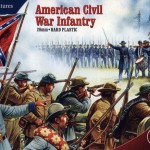