Here’s a character we’ve been asked for so many times we’ve lost count! We can now bring you Alexander Leslie – leader of choice for many Scots Covenanter players! 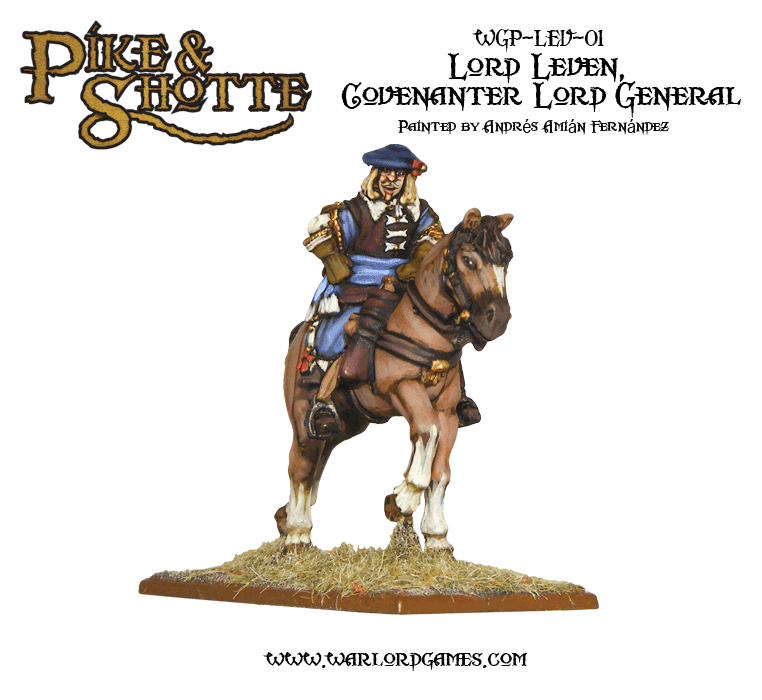 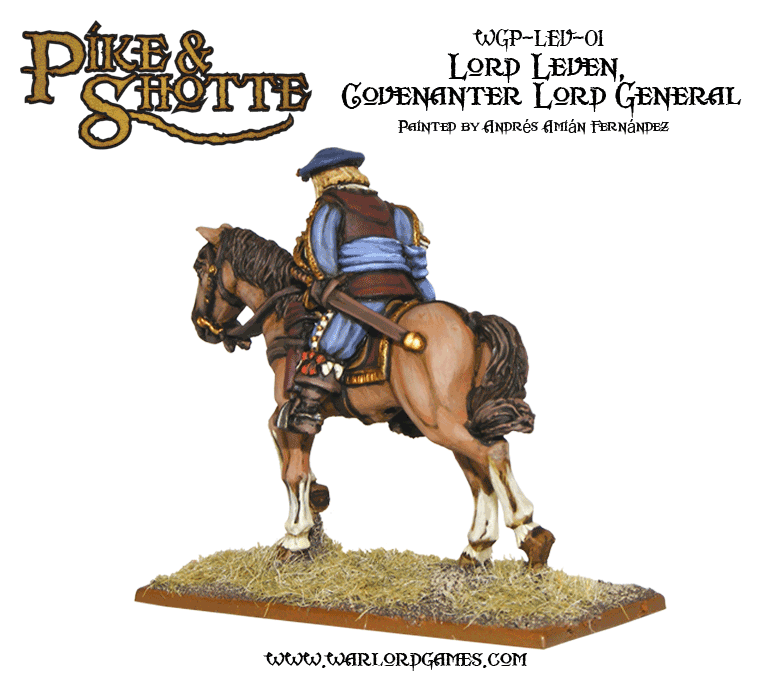 The Covenanter’s armies most gifted and successful general. This Thirty Years War veteran was instrumental in the English Civil Wars. Own this model today!

Grab this Scots Army Deal and load up while saving some cash! The army deal contains:

Already have an army, but are looking to stock up on some units? Scroll down here and have a look at some of the great infantry and artillery sets we have to offer.