4Ground pull out all the stops when it comes to pre-painted battlefield terrain and a table full certainly has a WOW factor at any event or game!

The latest addition to their range is this remarkable church… 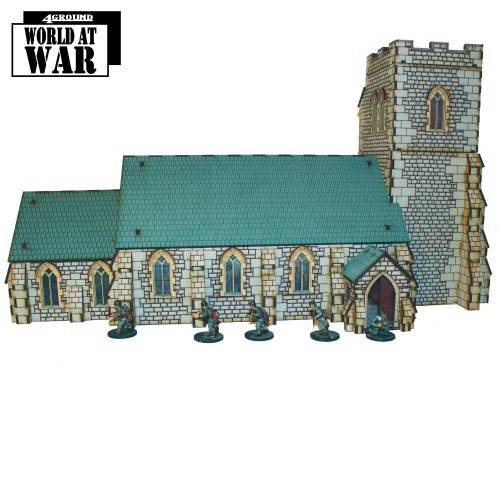 This is a 28Standard 4Ground model with superbly etched detail over pre-painted parts. 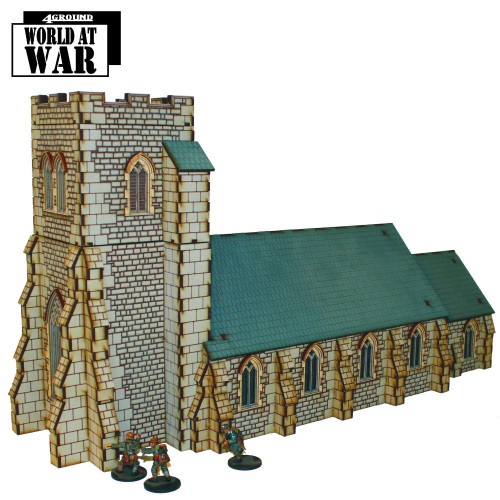 This Church is typical of many Parish (Communal) churches found across North Western Europe. 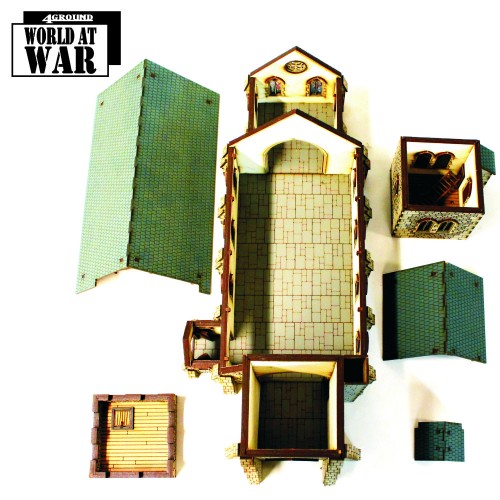 Originally it would have been built in the late 11th or early 12th century, but this example has had considerable alterations of its windows in the late medieval and early renaissance periods. It would not look out of place from the mid to late Hundred Years War and the War of the Roses right through to the French Huguenot Wars, the English Civil Wars, the Seven Years War and the Napoleonic Wars. It is of course perfect in its architectural style for North West France and much of the Low Countries during World War I and World War II. 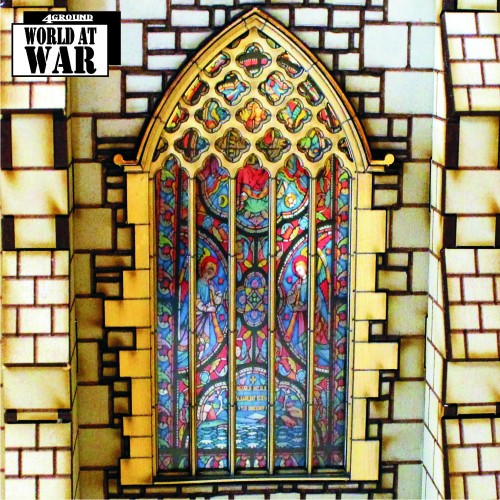 This kit has internal and external details including opening and closing doors and acetate stained glass windows!

Miniatures not included and for scale purposes only.

You may also want to add to the detail of this stunning Church with a selection of other scatter terrain features from our extensive range: 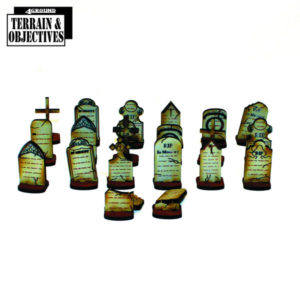 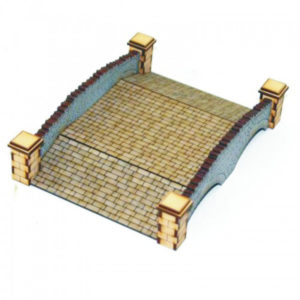 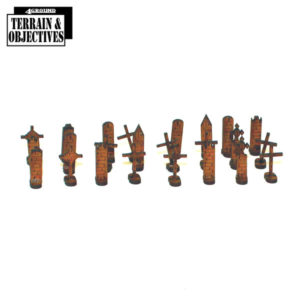