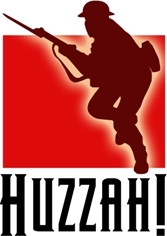 Using our Hail Caesar rules, the first game was The Battle of Maldon (991AD) which took place on the shores of the River Blackwater in Essex. There, historically,  a heroic stand by the Anglo-Saxons against the Viking invasion ended in utter defeat for Brithnoth and his men.

The next game was set in 1813 at the Battle of Wartenburg and uses the Black Powder rules. Whereas Bernadotte hesitated to cross the Elbe River, Blucher and his Army of Silesia crossed at Elster in front of Wartenburg. The zone was defended by Bertrand’s IV corps (severely mauled at Dennewitz) and formed something of a natural fortress, being a flat alluvial plain intersected by dikes, ditches and marshes. How did things go on the day though?

Finally, there was The Battle of Dennewitz which was fight on 6 September 1813. The Battle of Dennewtiz was an epic clash between the French Army of Berlin (including many German States) and the Allied armies of Prussian, Russia and Sweden. Marshal Ney was ordered to march on Berlin and knock Prussia out of the war but the allies, working with a plan to retire before Napoleon himself and attack the other French armies, pushed reinforcements forward to meet the advance. Did the game at Huzzah! go differently? You can find out here. The game was hosted by Black Powder New England, http://groups.yahoo.com/group/BlackpowderNE/ a group clubs of individuals who meet across New England to play Black Powder. 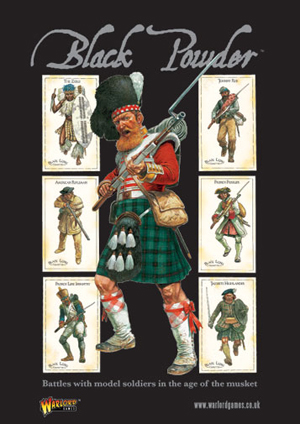 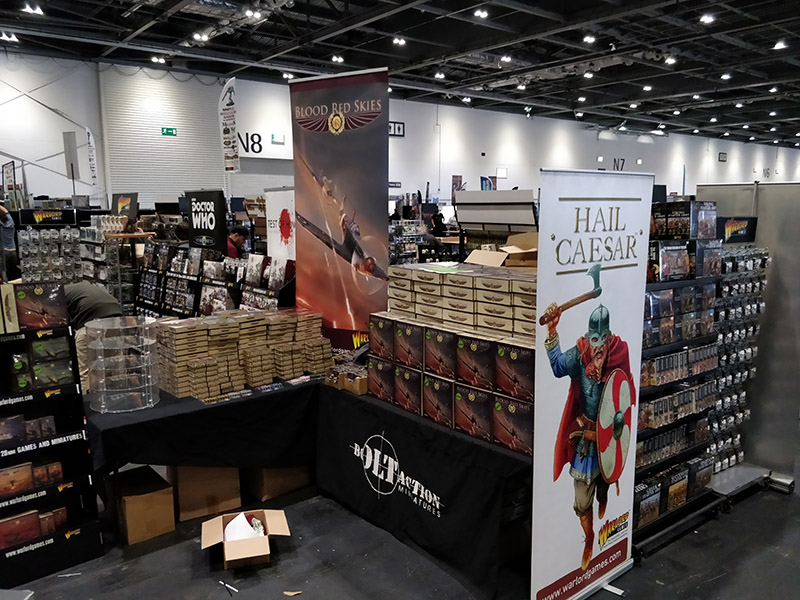