Blitz your opponent with the new German Panzergrenadiers Starter 1943-45, a 1000pt army set with all you need to start with a German army and become a Bolt Action General! 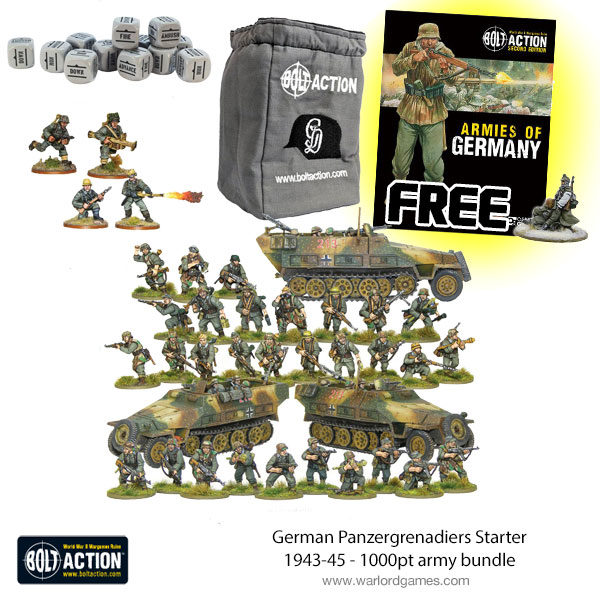 Having perfected the art of lightning war, better known as Blitzkrieg when they invaded Europe earlier in the war still, the German Panzergrenadier had his part to play in numerous battles from Kursk to Berlin in the East and Normandy to the Rhine in the West. Utilising the simplified Ausf D version of the Hanomag halftrack, the Panzergrenadiers would continue to launch rapid attacks on weak or wavering sections of the enemy.

You’d want to pick this German force if you like a well drilled and experienced fighting force and want to fight battles from 1944 onwards. Using advanced weaponry such as the revolutionary assault rifle and Panzerfaust. With diverse tactics ranging from a rapid-attacking force deploying from half-tracks to a slow and methodical approach using their half-tracks as mobile weapon platforms in support of the tanks such as the infamous Panther or Tiger, this is a reliable force to field in most any situation.

This set provides everything you need to get started in Bolt Action. It has been designed to create a competitive 1000 point army which is the standard of Bolt Action games. It also comes with your order dice pack, which contains 12 order dice required to field your army, a thematic German dice bag and a FREE Armies of Germany 2nd edition book, essential for all the information about your army and the history of the German forces during 1944-1945! 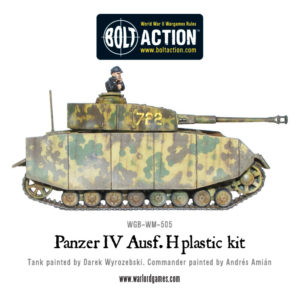 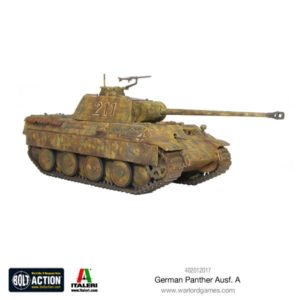 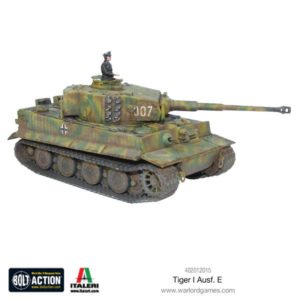 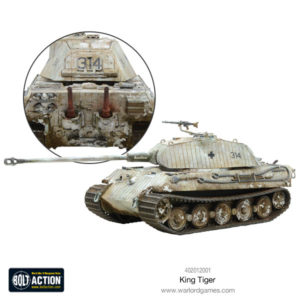