Provide essential logistical and firing support for your troops on the front line with the new German Heer Support Group. 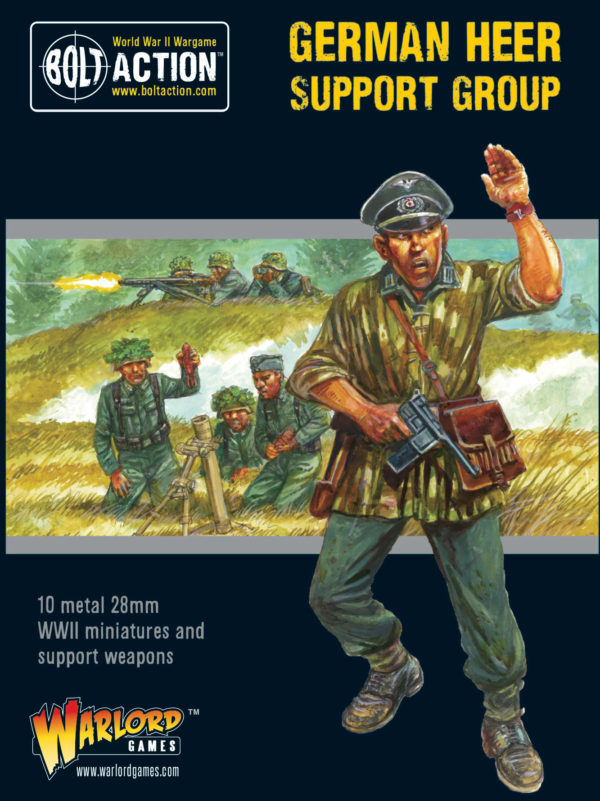 German officers were capable and often experienced leaders. Junior officers were trained to undertake the role of their own immediate superiors, enabling them to use their initiative to take control of situations when necessary. An officer unit consists of the man himself and can include up to two other men acting as his immediate attendants.

The standard German medium mortar of the war was the 80mm Granatwerfer 34. It was a very effective and accurate weapon that could provide longer range, on-call fire support. It had a maximum range of 2,400 metres and could maintain a rate of fire of 15–20 rounds per minute. The Granatwerfer 34 was carried by its crew in three pieces: base plate, tube and bipod. 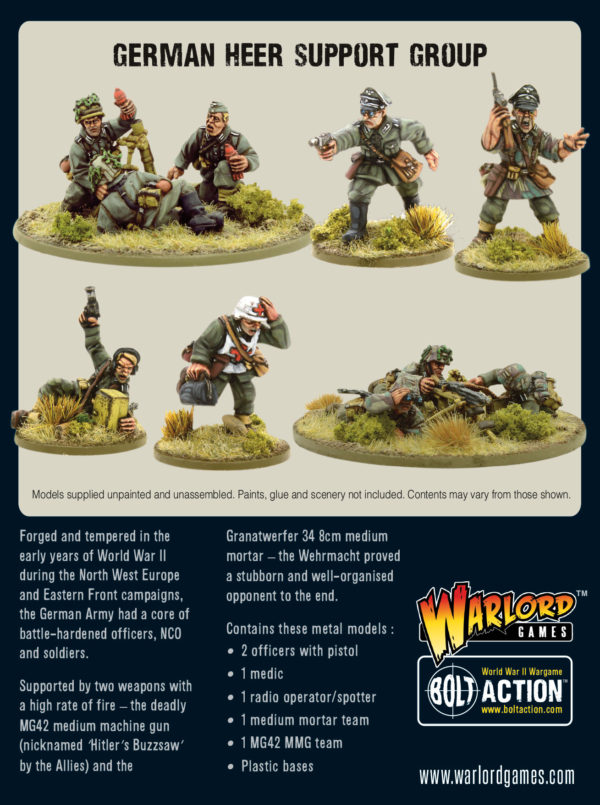 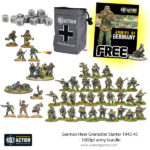 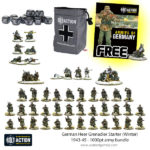 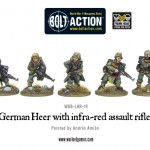 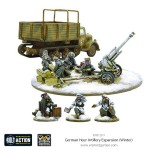 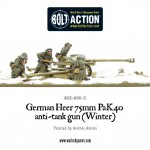 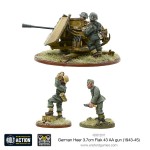 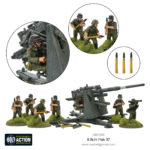 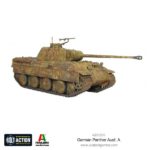 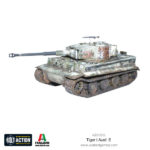 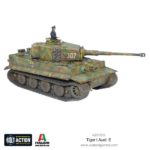