A familiar name within the wargaming community, Agis is a games designer and painter par excellence. We were delighted when Agis sent us pics of the Bolt Action British models he’d painted. In fact he sent us an absolute stack of photos so we’ll be showing off even more of his stuff next week too! 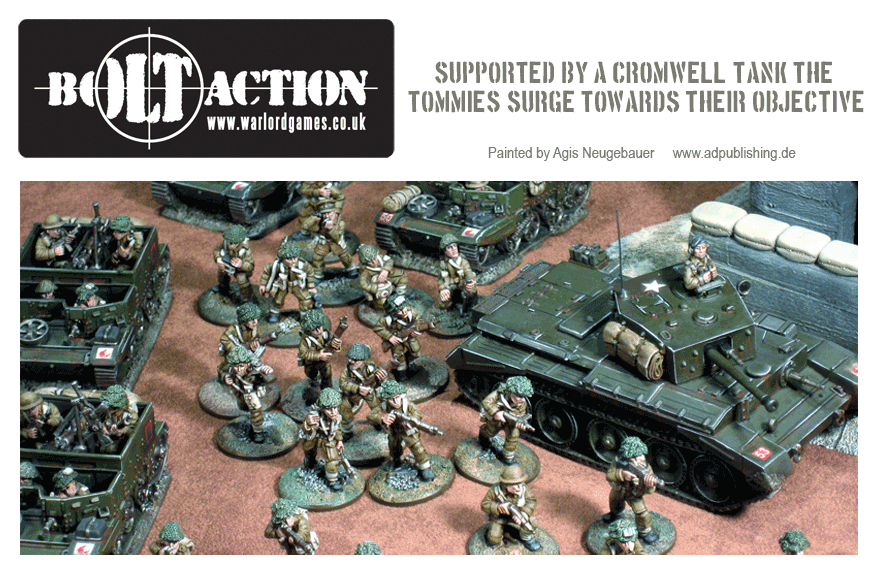 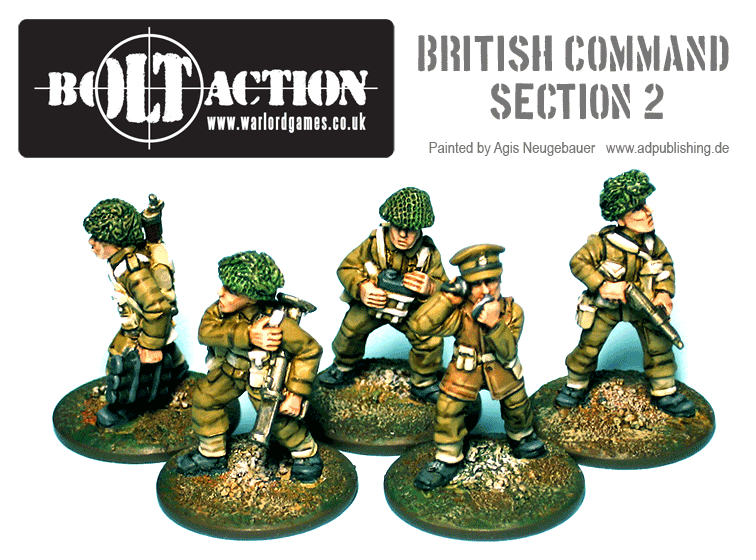 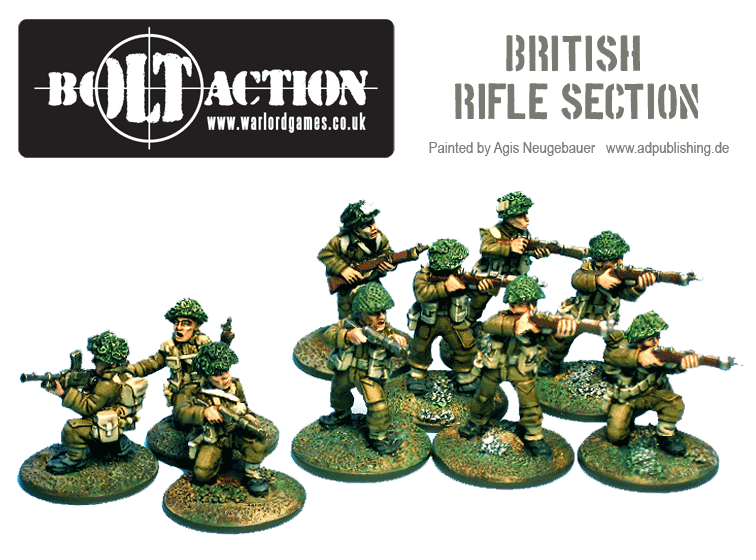 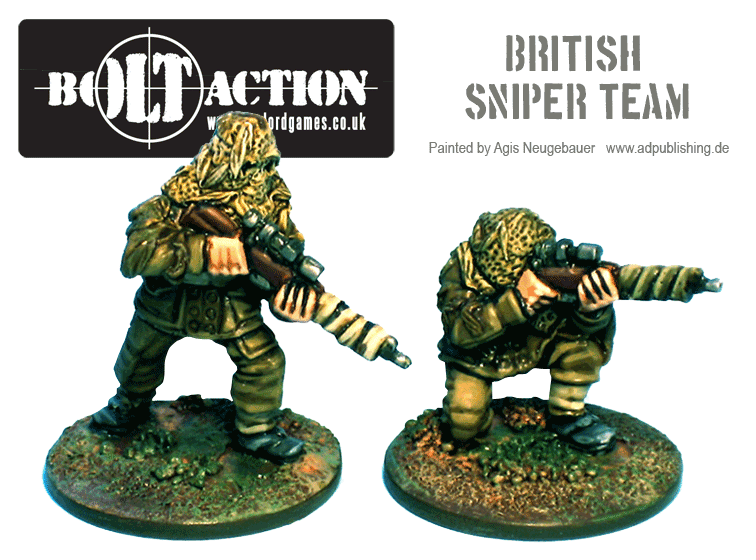 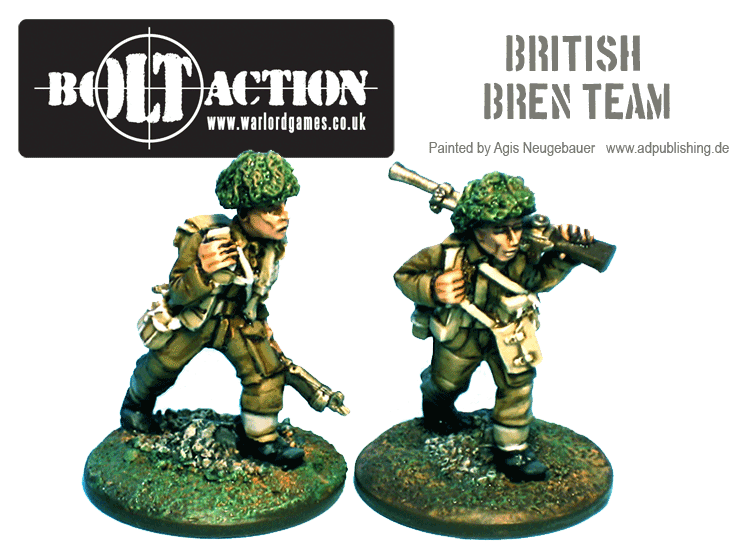 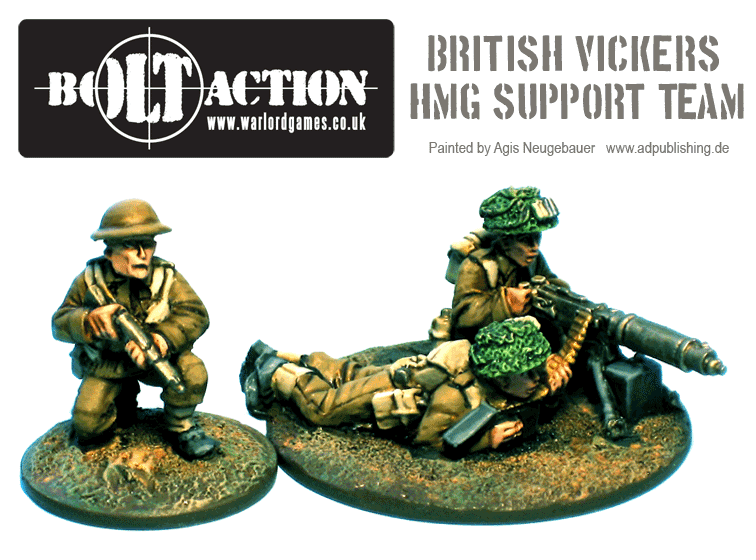 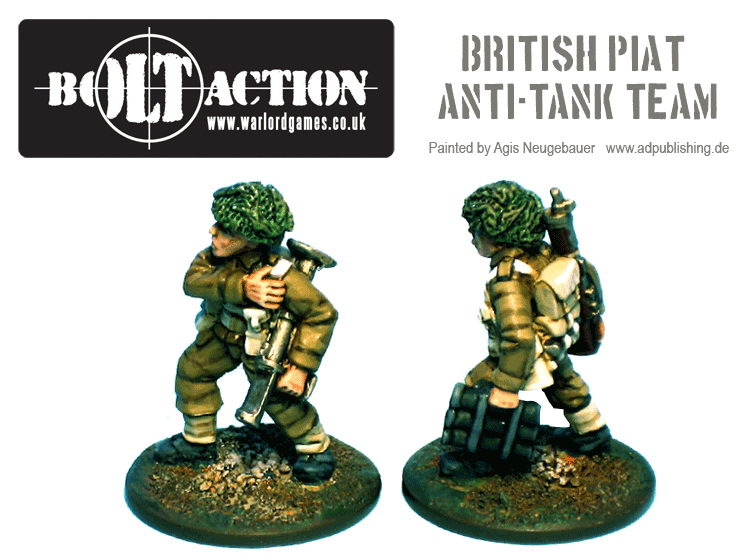 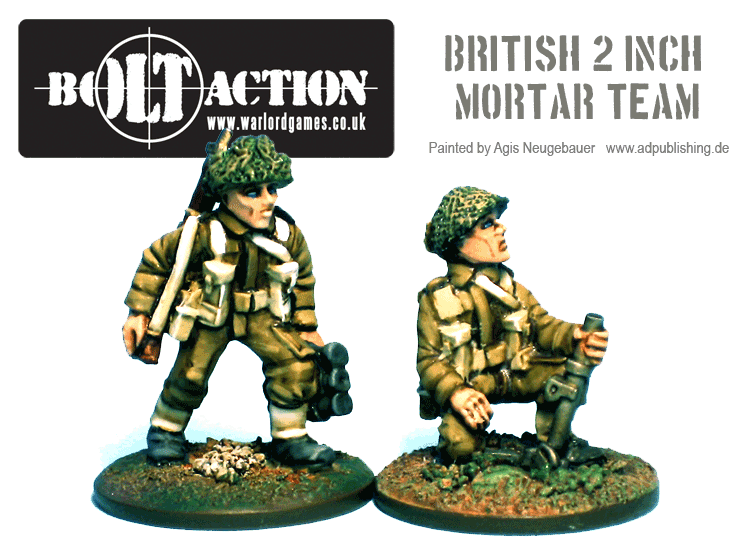 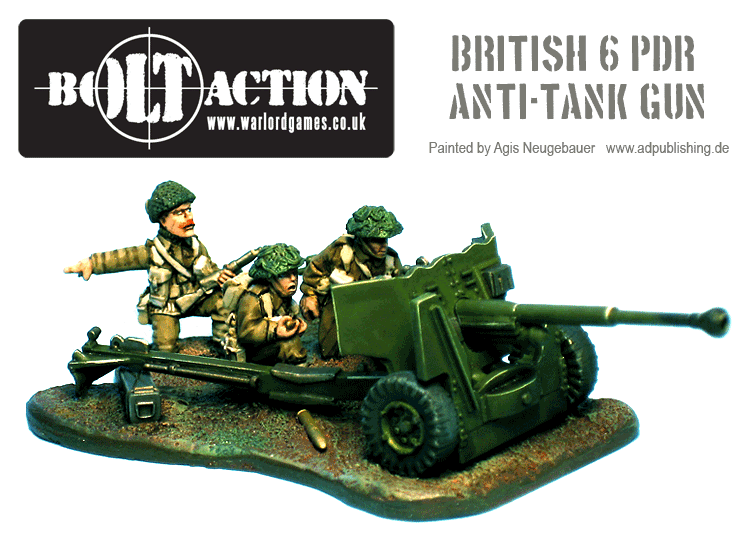 As you can see, Agis’ reputation as a world class painter is well deserved. If you’d like to see more of his work you can pay a visit to his website. 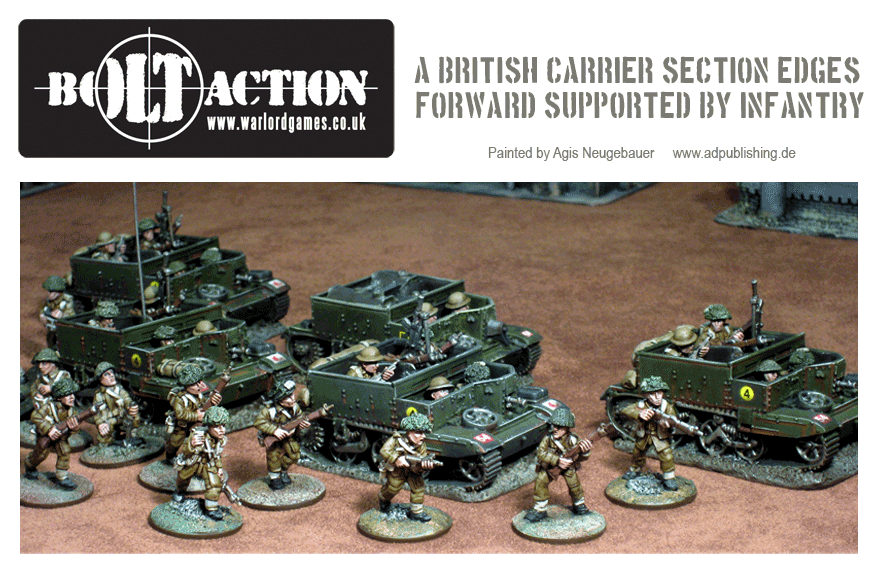 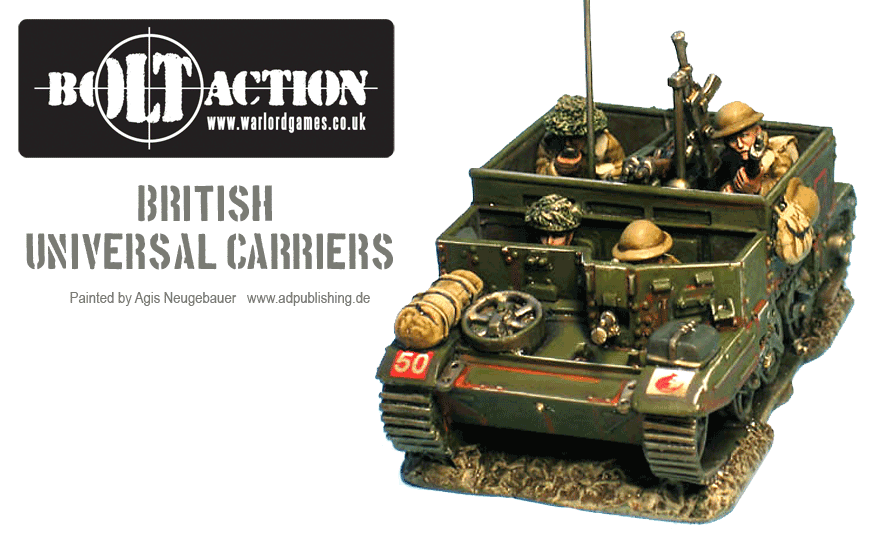 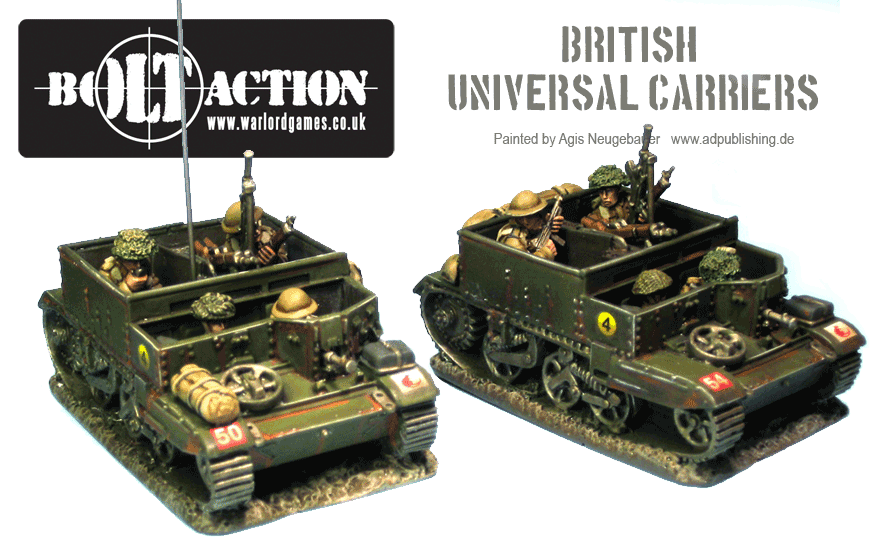 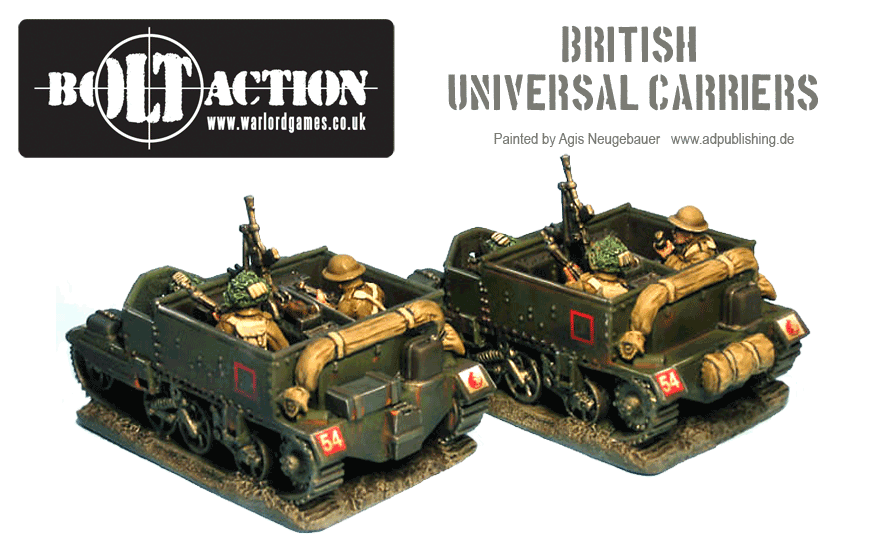 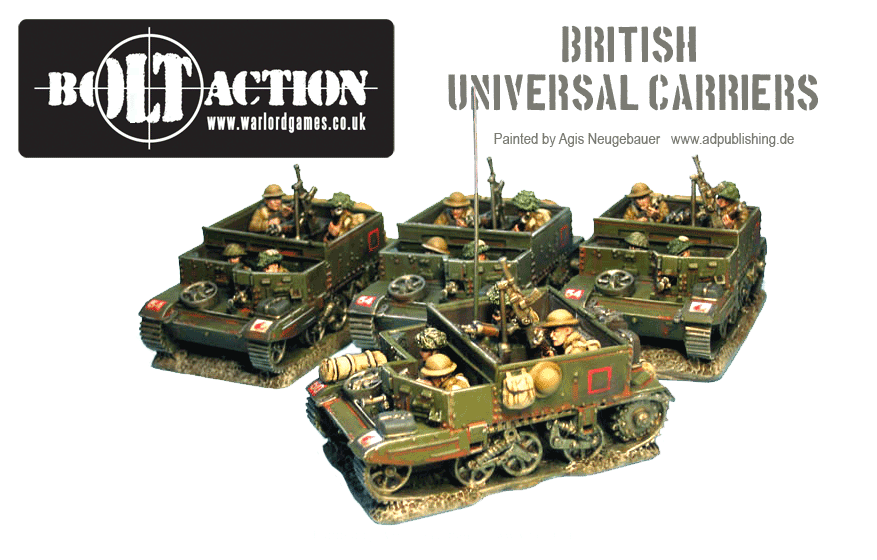 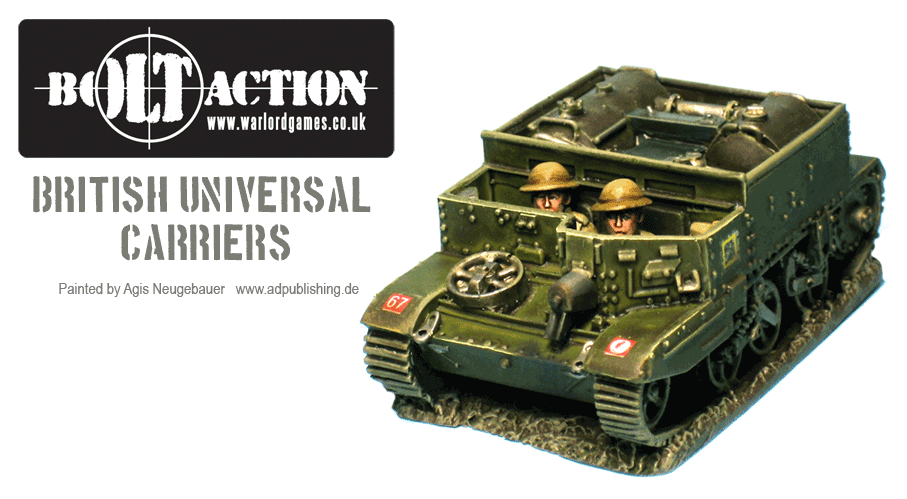 Of course you can’t have a WW2 British Army without a plethora of Universal Carriers! Every Commonwealth infantry battalion had a carrier platoon of 4 sections of 3 carriers each. The “motor” battalions of the Armoured divisions used them in platoons of 3 sections. In both cases 2 carriers formed the HQ component. 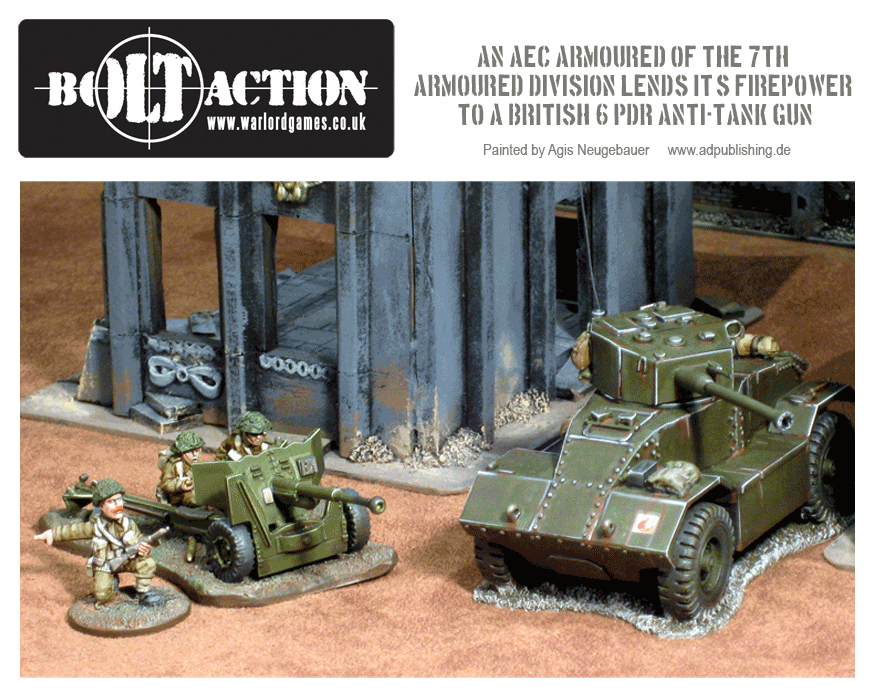 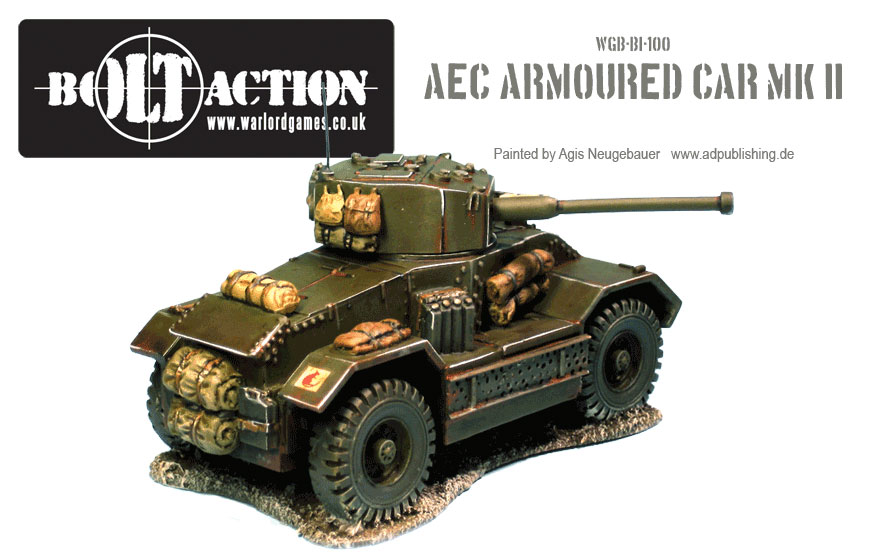 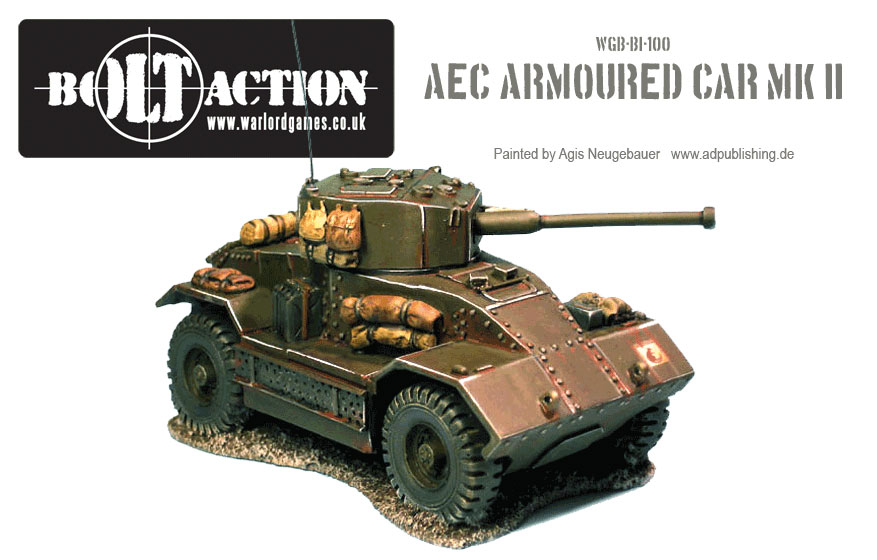 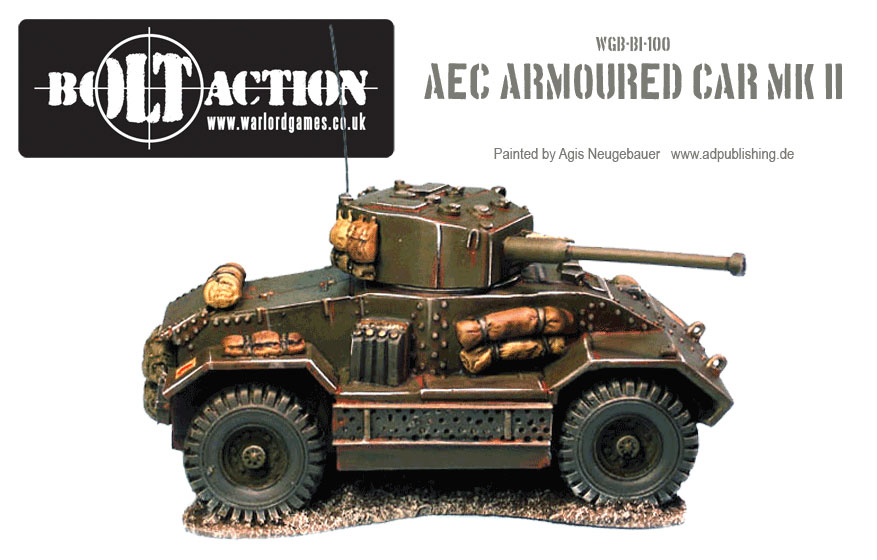 Mounting a potent 75mm gun the mk III AEC armoured car was probably the most heavily armed recce vehicle of WWII. The earlier Mk II carried the 6 pounder (57mm) gun and can be found here. The ‘heavy’ troop in a recce squadron would comprise 2 AEC armoured cars and a single Daimler scout car. 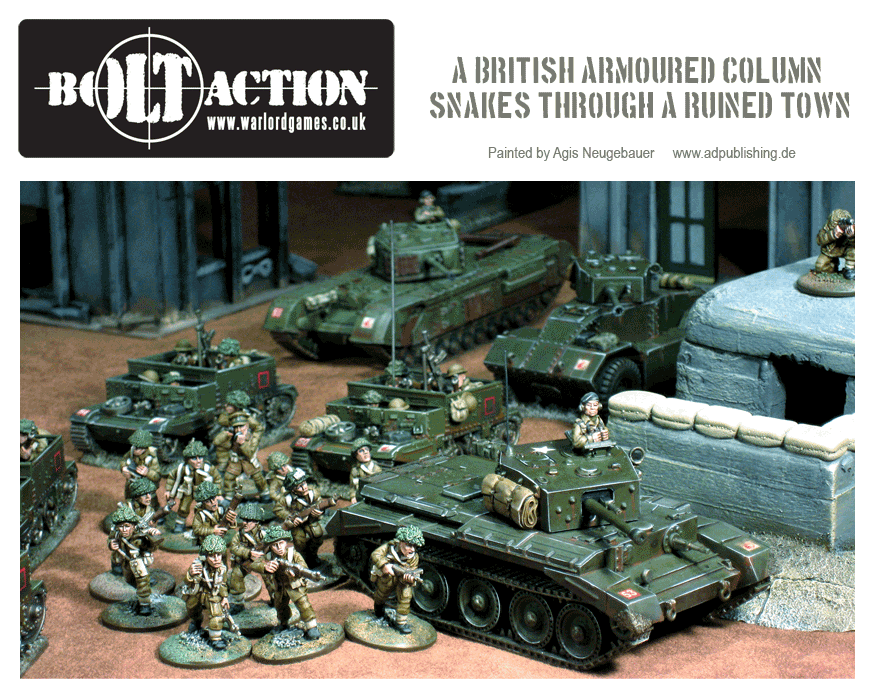 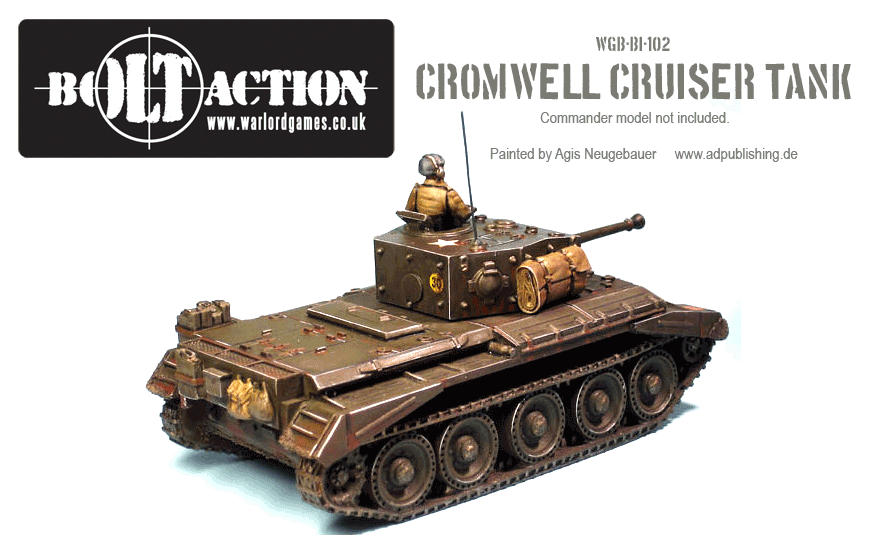 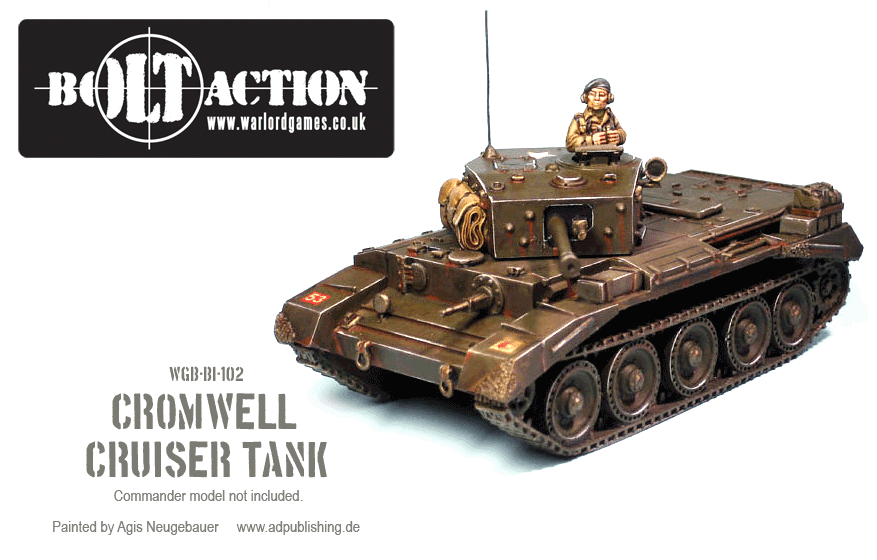 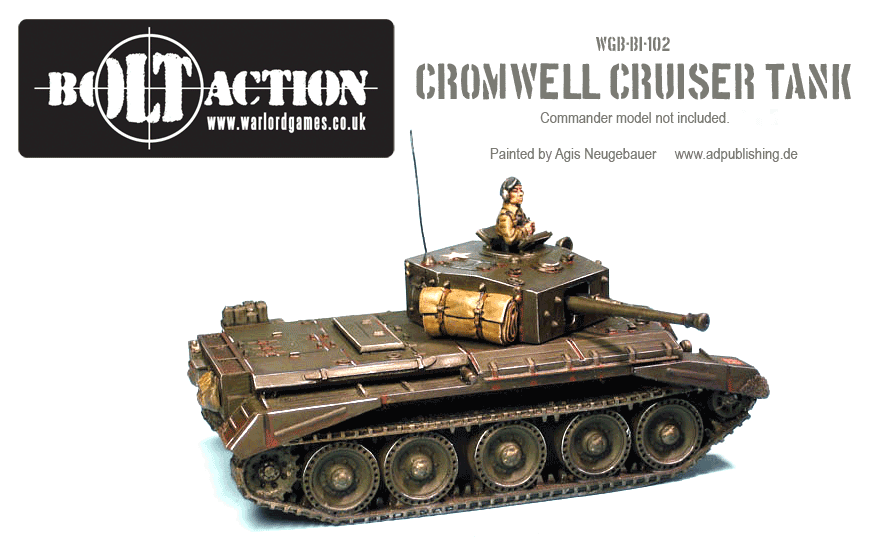 The most produced Cruiser tank the European theatre! Armed with a potent 75mm gun and with good cross country performance the Cromwell was more than a match for the venerable Panzer IV! Though sadly it was still outclassed by the German “Big Cats”!

Are you ready to create your own army of British miniatures? All of these fantastic Bolt Action figures are now available in the Warlord webstore.