In the Spring of 2017, we released EXTERMINATE!, the first game in our Doctor Who range! Whilst we previously had released some miniatures in 2016, we upped it to the next level with plenty of box sets featuring many of the Doctors and expansions such as the Daleks and Cybermen. 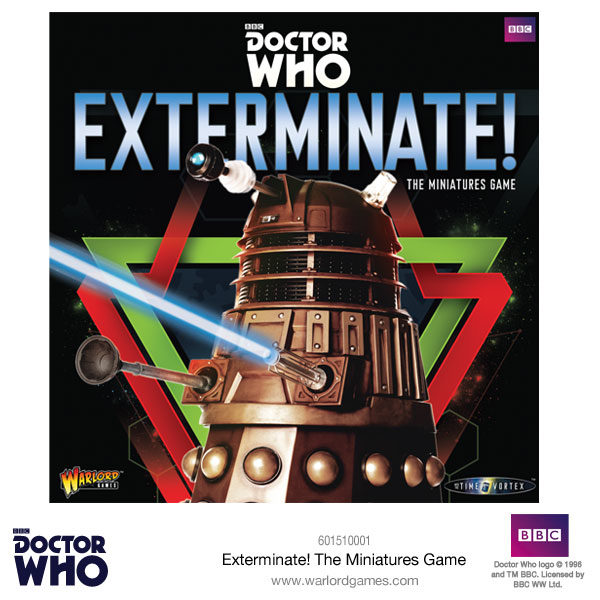 The Cybermen, eternally popular (and very persistent!) villains, are second only to the Daleks in people’s minds when they think of classic Doctor Who monsters. Our latest release, to mark 50 years since their first on-screen appearance, is a 10 figure pack featuring the key designs from over the decades. 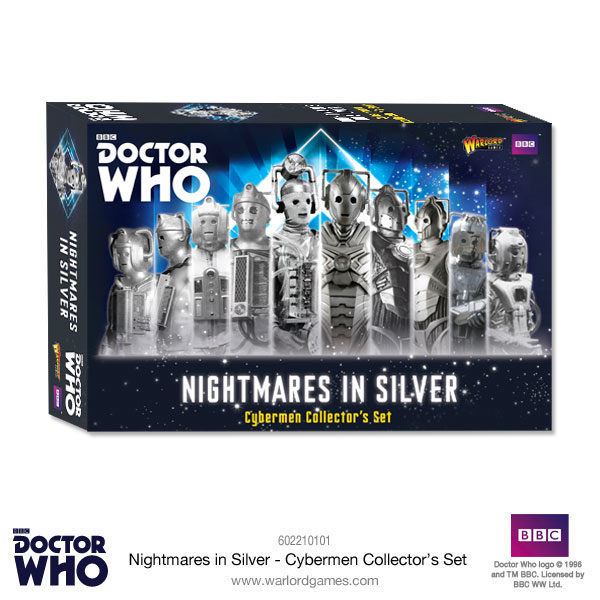 With many characters and villains appearing throughout the year we saw some of the cast from previous years and hope to see more in 2018! Keep your eyes peeled over on the official facebook group for tips articles insights and background program info and of course early news on new Doctor Who sets this year: 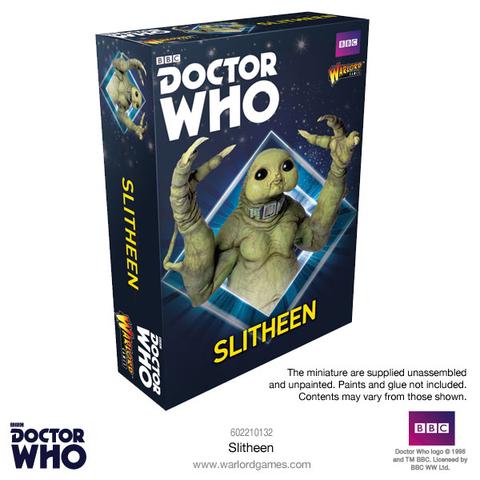 Boost your Dalek Attack Force with this Exterminate! expansion pack. 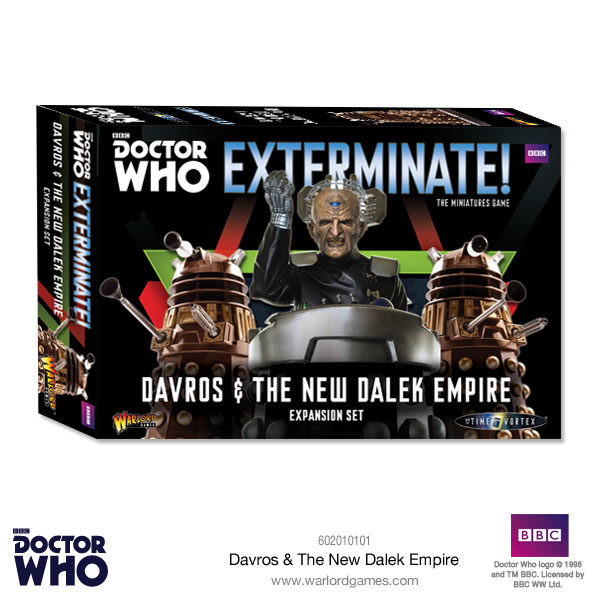 Add more Doctors to your collection. 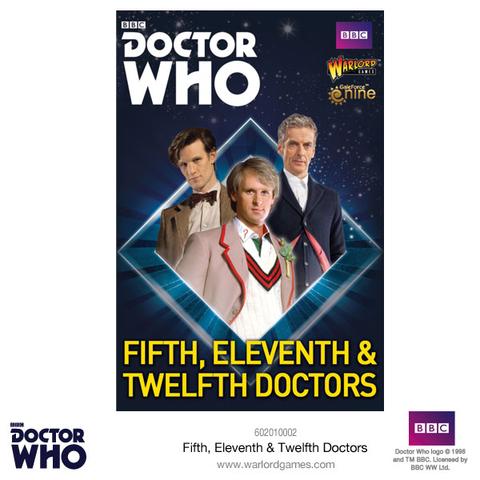 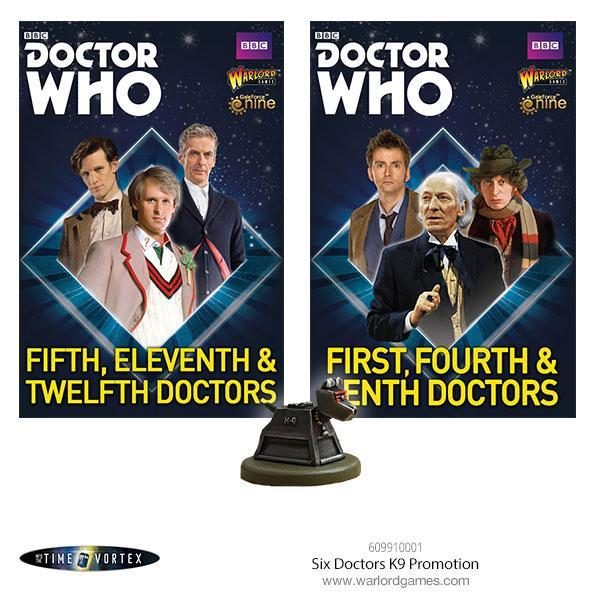 Check out the rest of the range in-store. 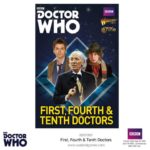 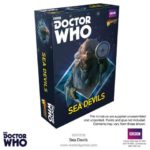 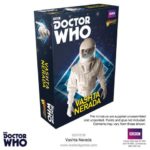 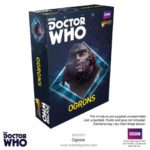