Pinned down by strafing fighters and shrieking dive bombers, several divisions of Allied troops must be rescued from the Dunkirk beaches! 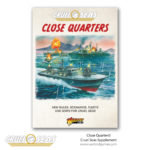 With the release of Close Quarters, designer John Lambshead has provided a system for embarking and disembarking troops during a game of Cruel Seas. We’re using these rules to recreate the daring rescue of British, French and Belgian troops from the embattled beaches of Dunkirk.

Any ships can transport troops at a pinch; at Dunkirk, the RN destroyer Shikari rescued close to 500 troops on each trip and the little coastal paddle steamer, Medway Queen, lifted 7,000 in all. However, warships are
crowded places even without passengers and rescuing troops for a short hop across the Channel is a far cry from delivering troops onto a beachhead in a fit condition to fight.

Apart from anything else, there needs to be some way of moving soldiers from ship to shore. So while the Prince Leopold was designed to carry 1,400 passengers as a civilian ferry, when militarised her complement was merely 250 troops. Players should bear this in mind when designing their own scenarios involving commandeered transports.

A Tanker or Merchantman can carry up to 3 Combat Points. An MTB can carry 1 combat point, providing it is composed of infantry only.

A specialised landing craft (or small and medium-sized boat such as an MTB or patrol boat) may land any troops it is carrying by moving up to the edge of the shore at Slow speed and stopping. On the next turn, the troops land when the landing craft is activated.

The craft itself must stay stationary for this turn. On the following turn, it may reverse out and off the shoreline using the normal rules in the Cruel Seas rulebook, page 24.

Troops may be loaded back onto a suitable vessel using the same procedure. Combat Points are considered destroyed if they are on a vessel at sea that is itself sunk, but is not destroyed if the ship they are on is against the shore – the troops are assumed to simply evacuate onto land. 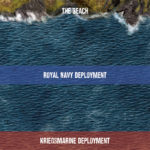 Before play begins, check the results of the Dunkirk Perimeter Bolt Action scenario. The surviving British units are now on the beach awaiting evacuation. Use the guidelines presented above to assign an appropriate number of combat points to the survivors of the previous battle. If no troops survived (or you didn’t get a chance to play Bolt Action), place 1d6+1 combat points on the beach.

The British player must take one Little Ship for each other ship in their force.

The true saviours of the Dunkirk beaches were the “Little Ships” – a cavalcade of fishing smacks, pleasure yachts, trawlers and other small craft, hastily commandeered by the Royal Navy for the express purpose of recovering the stranded BEF divisions. 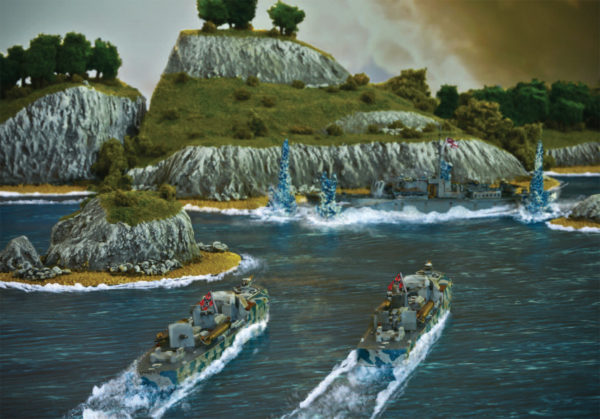 The British player gains 2 Victory Points for each combat point collected from the beaches and removed from the table in a transport vessel. 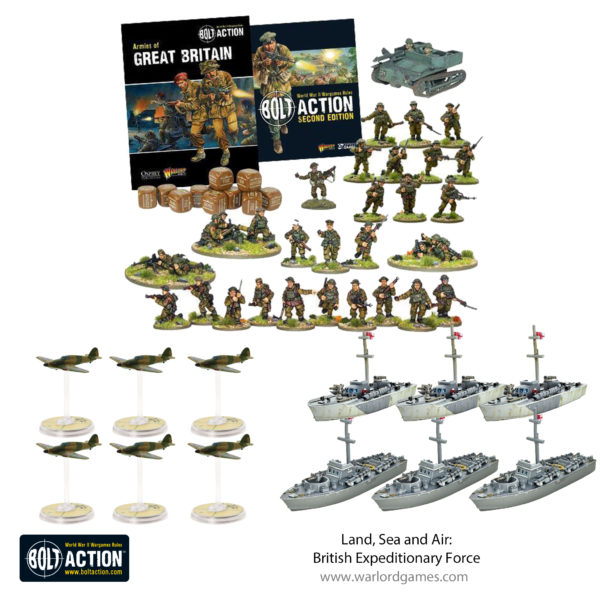 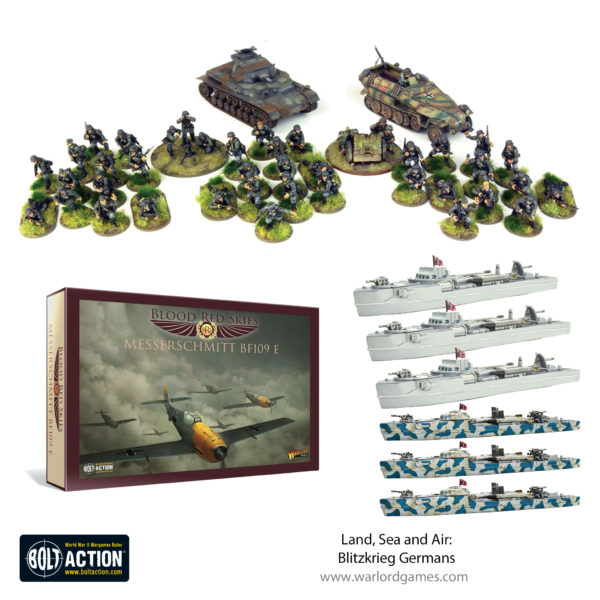 Tom spends most of his time buying books and painting miniatures. He enjoys putting animals on the bases of his miniatures and half-finishing side projects. Some say that he lives in a tower on top of some windswept northern hill with his wife and cow-patterned cat, Spaghetti.
View Profile | View all posts by Tom Mecredy
Bolt Action: The Dunkirk Perimeter
Hail Caesar: Normans in Southern Italy