Community: A Near Run Thing

Friend of Warlord Blake Sporne contacted us to let us know about a project he is currently working on and asked us if we would share it with all the Napoleonic enthusiasts out there, so here it is, over to Blake to explain… 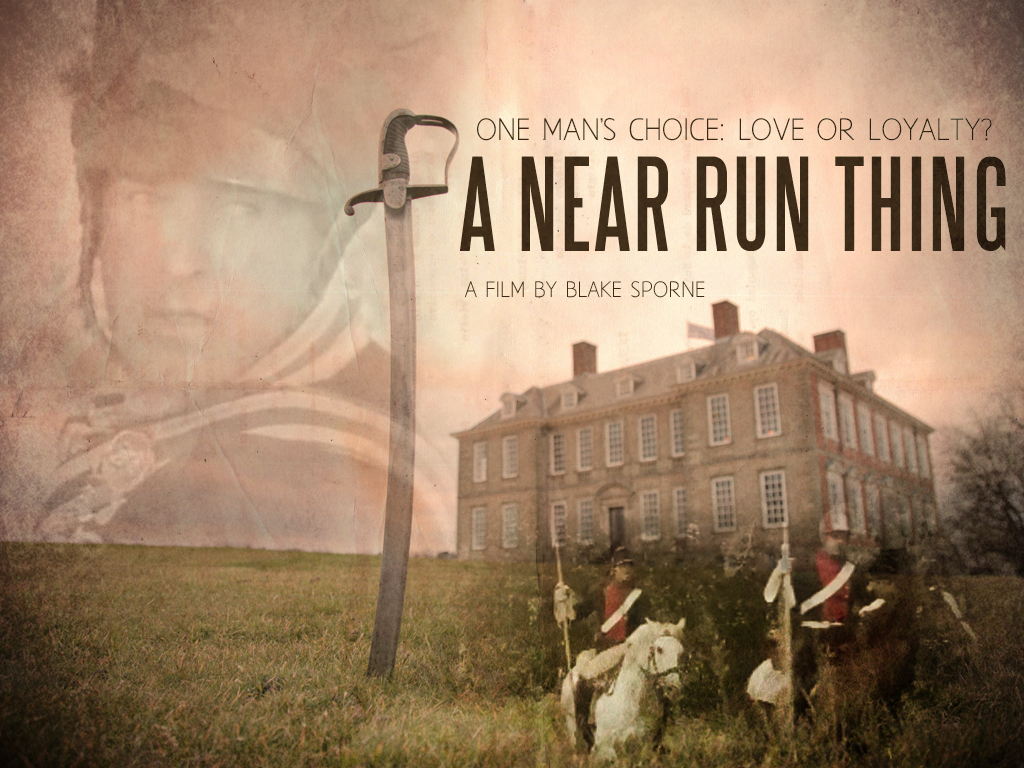 “A Near Run Thing is a part crowd funded, part self financed Short ‘pitch vehicle’ for a full length feature film about the battle of Waterloo. The short tells the backstory of the main characters and their path to four days in June 1815 that will change their lives forever. The feature is a part documentary, part drama following three fictional characters through Quatre Bras, the rear-gaurd and the battle of Waterloo itself.”

“The Short is set in the autumn of 1814 (nine months before the feature) at the Estate of Henry Westwood, where he has arranged for his distraught daughter, Elizabeth, to be married to the son of the local Member of Parliament, the newly gazetted and self-importantly proud Captain Quentin Forbes, thus securing his estate. Forbes’s mentor and companion, Captain Howard Lynch, is dealing with demons of his own and finds the Westwood’s world not to be a happy one.”

“I need to have something that generates interest and having the Short is a must in a Producers eyes, especially for something that is potentially ambitious and has a high accuracy factor.”

“The concept is to create a realistic, accurate and up to date portrayal of the Waterloo campaign seen through the eyes of three fictional characters. By filming the backstory we can set the scenes for Lynch as he tries to return to Elizabeth in Brussels but is thwarted by Forbes who sends him on errands to the most dangerous parts of the field. By doing this we can tell the many incidental stories of the soldiers during the campaign.”

“I’m offering pledgers the opportunity of having a scene written in the treatment of the feature, depicting their favourite ‘Waterloo moment’. With shoot dates booked in for the 5th & 6th March 2016. Location is Sanford Hall in Leicestershire, near Lutterworth. LE17 6DH”

“Here is a link to so you can view what we have shot so far, if you are an enthusiast I hope you can help and once again, thank you enormously for your time.”