Saturday 4th October 2014 saw twenty two generals meet at Firestorm Games in Cardiff. Allies and Axis generals numbered eleven apiece and so in the tradition set last year, we broke out into a doubles 650 point Armoured platoon game again. Also as with last year we really wanted the friendly side of our hobby to come to the fore. Our fantastic competitors did not disappoint and soon our attendees were laughing and getting to know people from different clubs. This year we cast our net even further with entrants coming from Ireland, Newcastle, London and even Italy. 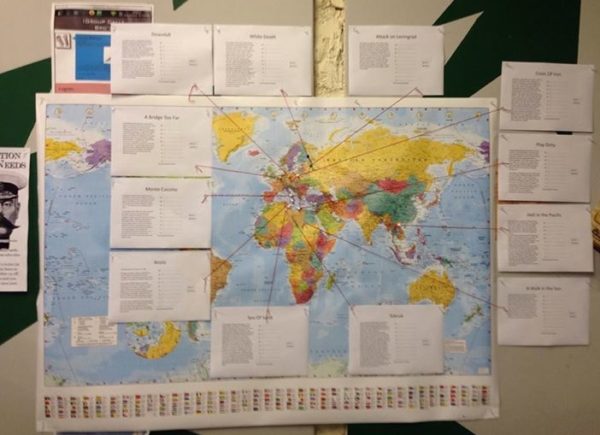 The different scenarios for the day’s gaming were based upon historical engagements, and laid-out on a World Map to give context to the events

Last year we managed to source a beer called ‘Fubar’, this year I failed in getting this particular brand however continuing what is now another feature of the competition the first Fubar of each round is rewarded with a beer. Brian McKenzie was our first recipient and he seemed to quite like the idea. He writes on his blog “The War Alter”:

“The only tricky moment came when My BA-64 fubared, but in what can only be described as the best spot prize ever conceived, I was handed a beer because I had fubared.” 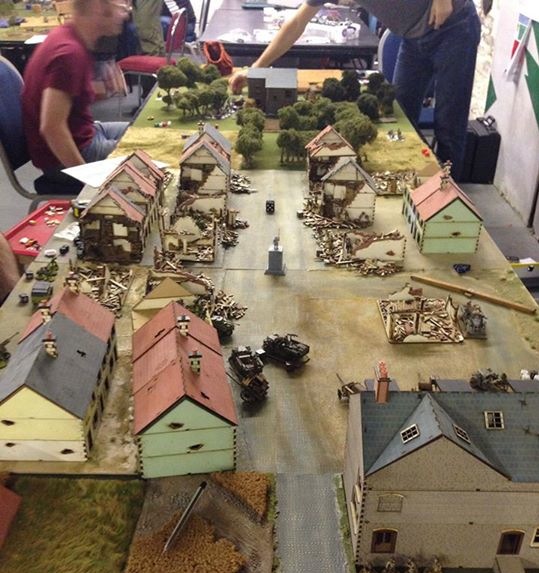 After the armoured game we all went to lunch, a local café has opened and the competitors all went there for their lunch. The food was included in the ticket price, Saturday is a hot meal and Sunday baguettes were served. The food seemed to go down well and it is something that we will look to continue next year. 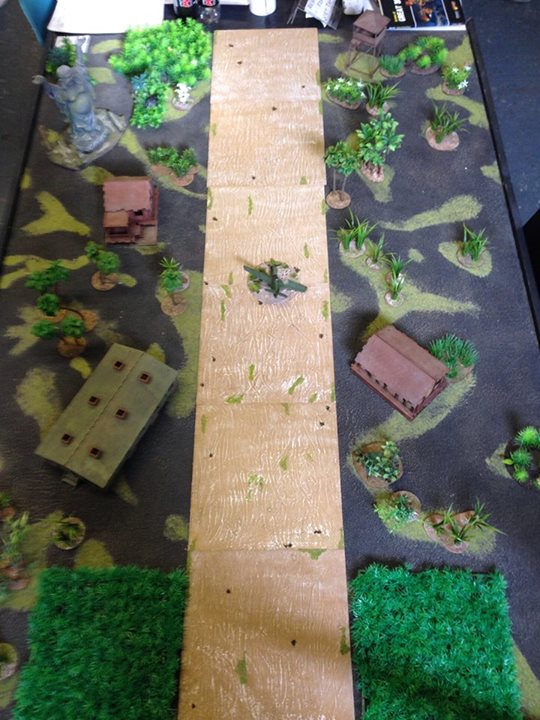 Last year we had the rugby causing hotel prices to spiral, this year it was a half marathon; this caused us a few logistic problems however nothing that was insurmountable. 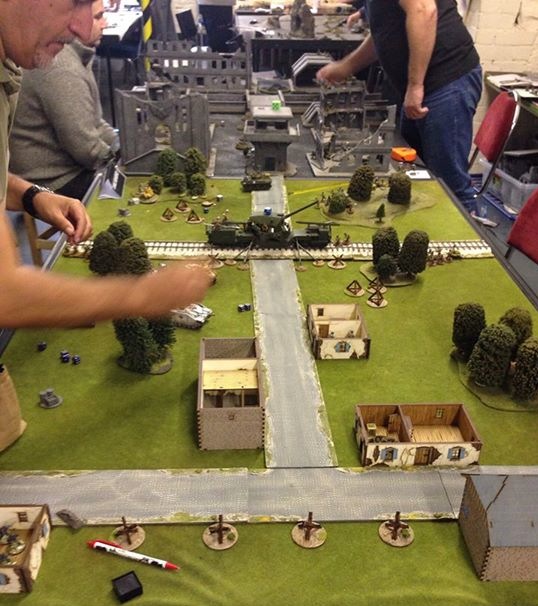 An impressive mixture of tables were in use – with boards representing the battlefields across the globe – one of the highlights being this fearsome Soviet TM-1-180 Railway Gun built by Rich Humble. The build diary can be found on the Warlord forum

The quality of the painting of the armies turned out was of a very high standard, and mention must also be made of the spirit in which the competition was played. 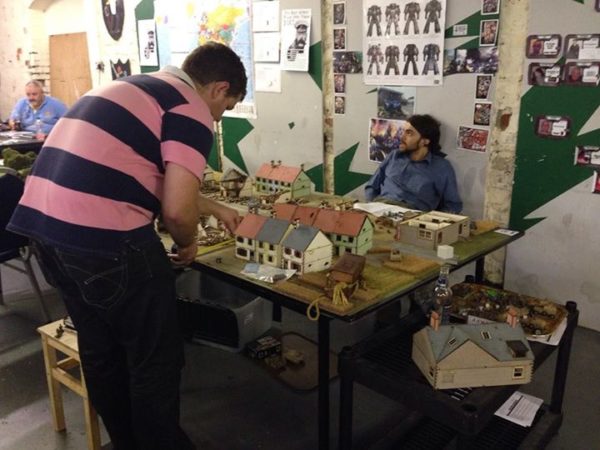 This year Dave Hunter wrote a number of special missions and built on the system that Rich Humble has devised to match tables with missions. As Dave says “I really feel (this) is the future of Bolt Action events”. Additionally “the introduction of secondary and tertiary missions that simply add TPs rather than helping determine who wins a given game is equally inspired.” 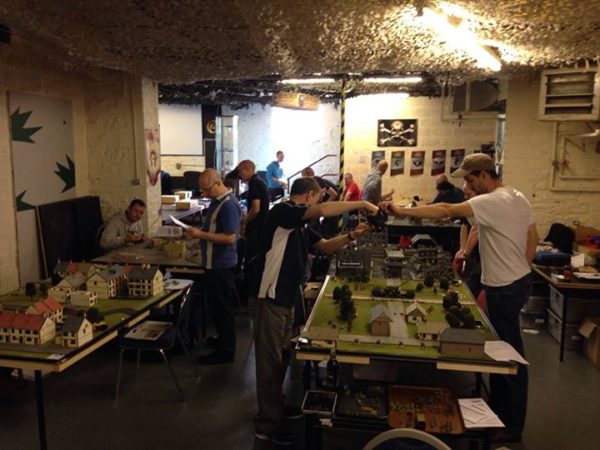 A very big thank you to our sponsors for their generous support:

Tickets for next year’s event are already on sale, and are selling fast!