If you like to play games set in the early part of WWII (it’s not all Tigers, Shermans and 88s, you know!) you’ll love this little lot – the Early War Polish are here! Not only have we reorganised and repackaged the range but we’ve given the gallant Poles more punch with two new guns. Check it all out here…

The Polish army that fought and died so bravely in 1939 was large, well-officered and relatively well equipped. It fought hard, but was entirely outmanoeuvred by fast moving German armoured thrusts supported by all arms in a new dynamic style of war that a largely foot slogging army could not match. 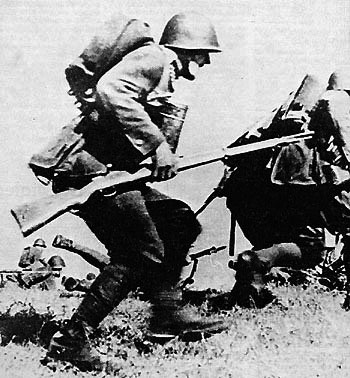 When the Russians stabbed them in the back, dividing Poland into two, it was all too much for an already over extended army short of armour and air support and the end was inevitable. 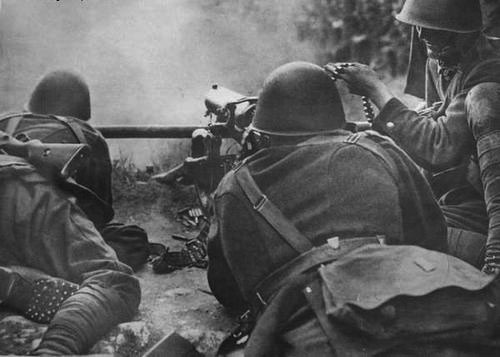 That being said there were many desperate actions fought where the Poles fought the invaders to a standstill, and the stolid infantry held their ground and their dashing cavalry caught the enemy napping.

One such action was the Battle of Wizna – also known as the Polish Thermopylae. During the opening moves of the Invasion of Poland (between September 7 and September 10, 1939) a small Polish force led by Captain Wladyslaw Raginis held back a vastly greater force before being annihilated. It sounds like a massacre but when you look at the odds it’s undoubtedly one of the great last stands in history:

This box contains 24 metal models with a classic rifle section and their accompanying Browning Automatic Rifle. To take control of the action we also include a command group with a young junior officer, NCO, runners and the Polish deadly anti-tank rifle. This boxed set is the best way to get your Polish army started! 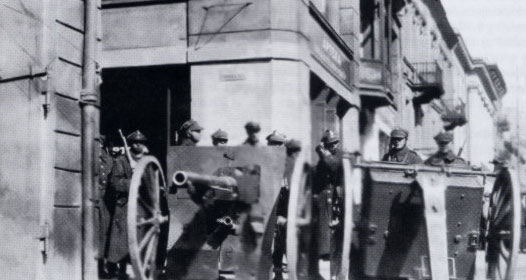 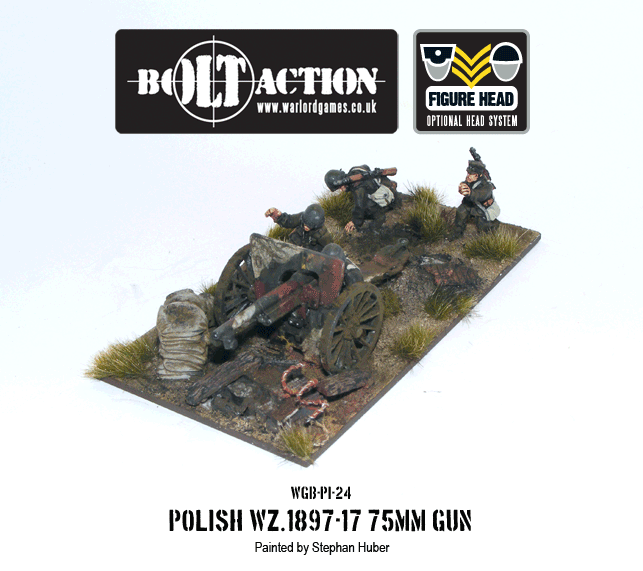 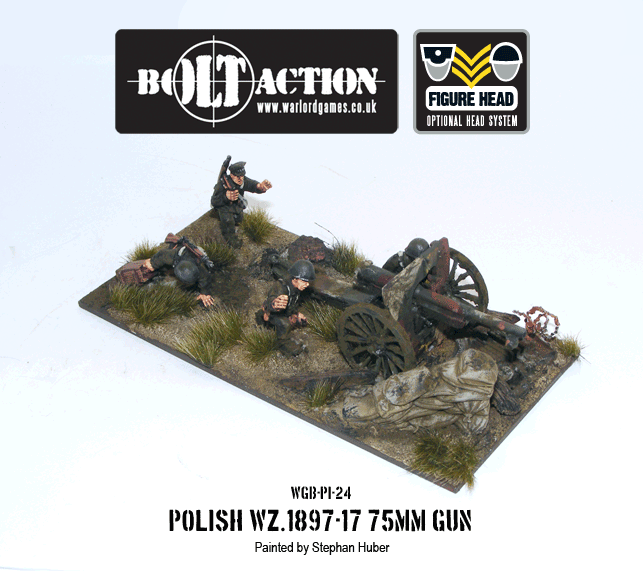 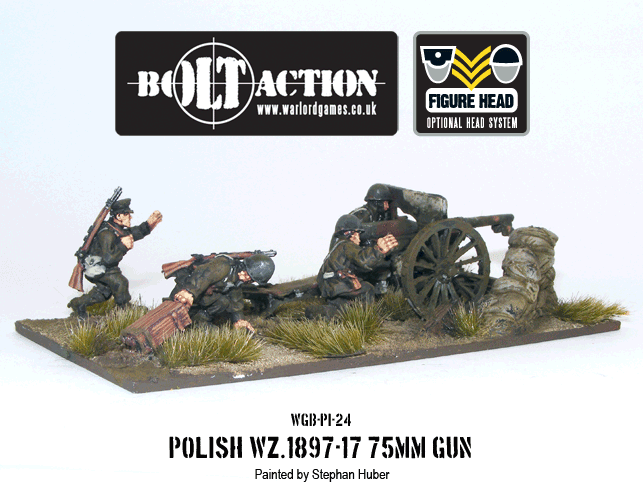 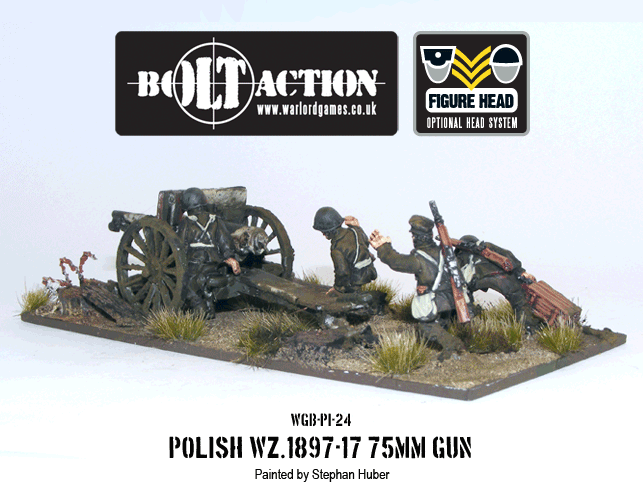 All new for the Poles this week is the first of two big guns. The 75mm Gun was also exported to Poland who used it with its original spoked wheels rather than the more modern pneumatic wheels on the French gun. 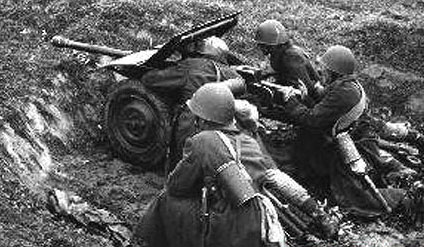 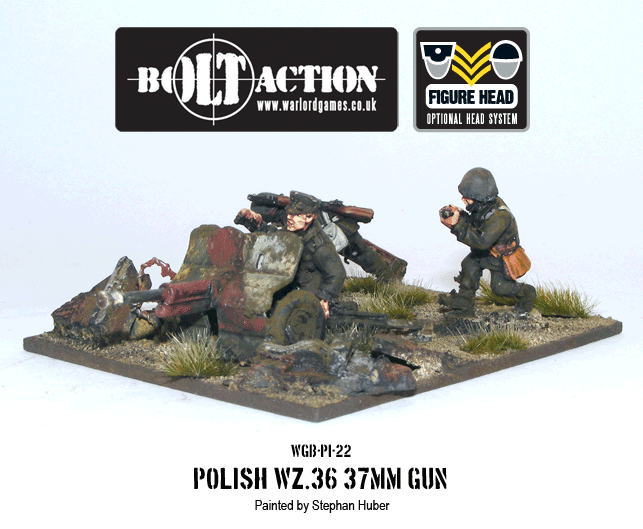 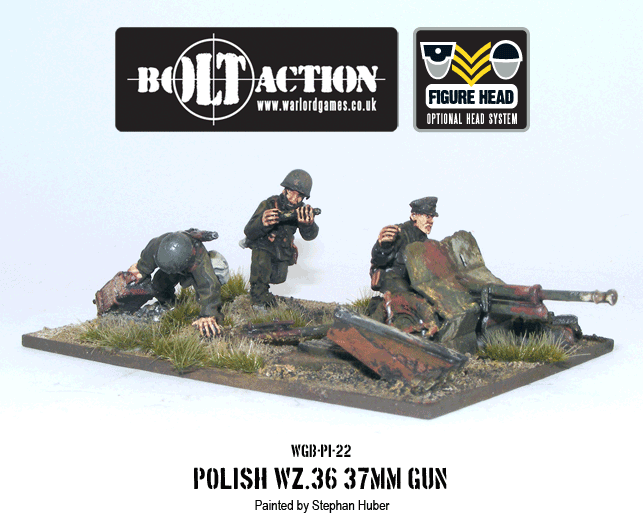 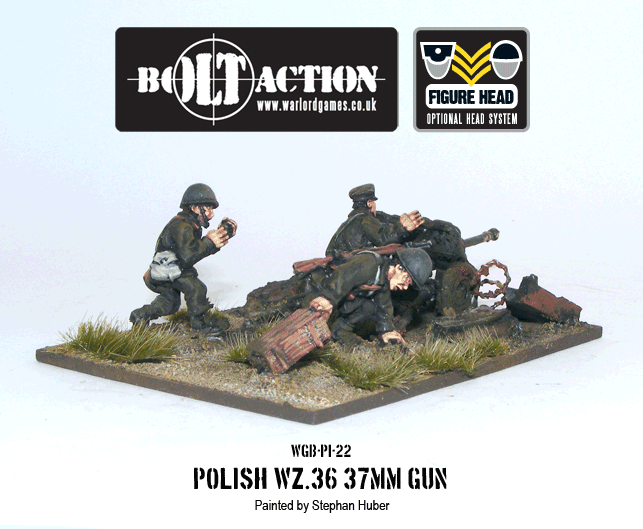 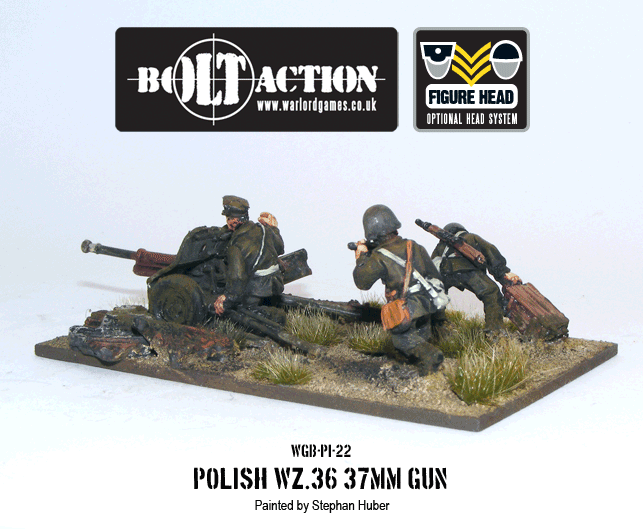 And secondly we have the Early War Polish 37mm anti tank gun, more than capable of taking out Soviet and German tanks from all angles!

These guns and the boxed set are just the newest additions to the line. To check out the rest of our Polish offerings, like individual reinforcements and vehicles, head here now!