Dive back into Blood Red Skies with a brief look at the Royal Air Force – join the “few” and help defend the sceptered isle from the marauding Luftwaffe!

Never in the field of human conflict was so much owed by so many to so few.” – Winston Churchill 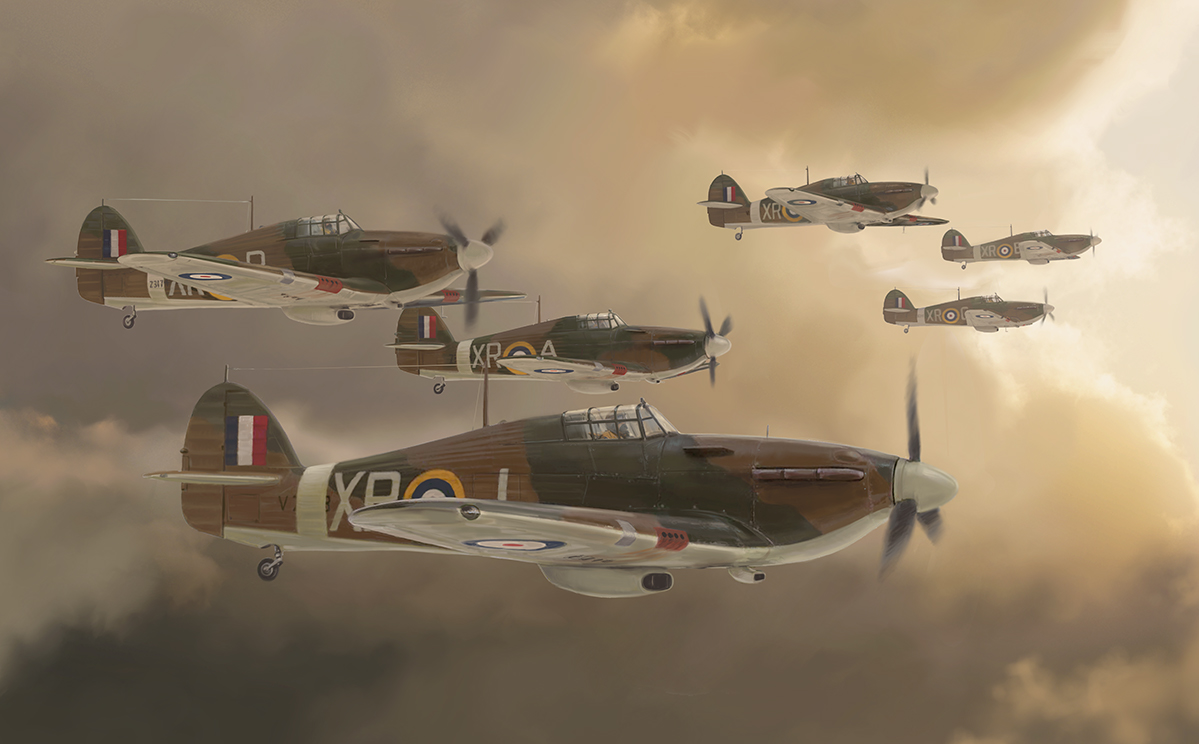 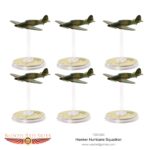 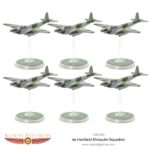 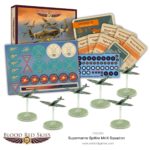 Tom spends most of his time buying books and painting miniatures. He enjoys putting animals on the bases of his miniatures and half-finishing side projects. Some say that he lives in a tower on top of some windswept northern hill with his wife and cow-patterned cat, Spaghetti.
View Profile | View all posts by Tom Mecredy
Black Seas: The US Navy
Blood Red Skies: The United States Air Forces