Percy Charles ‘Pick’ Pickard flew a variety of aircraft during the war, from the Wellington bomber, through the Westland Lysander to the Mosquito, with which he appears in this Aces box. He had a reputation for being calm under fire and always focusing on the mission objective. 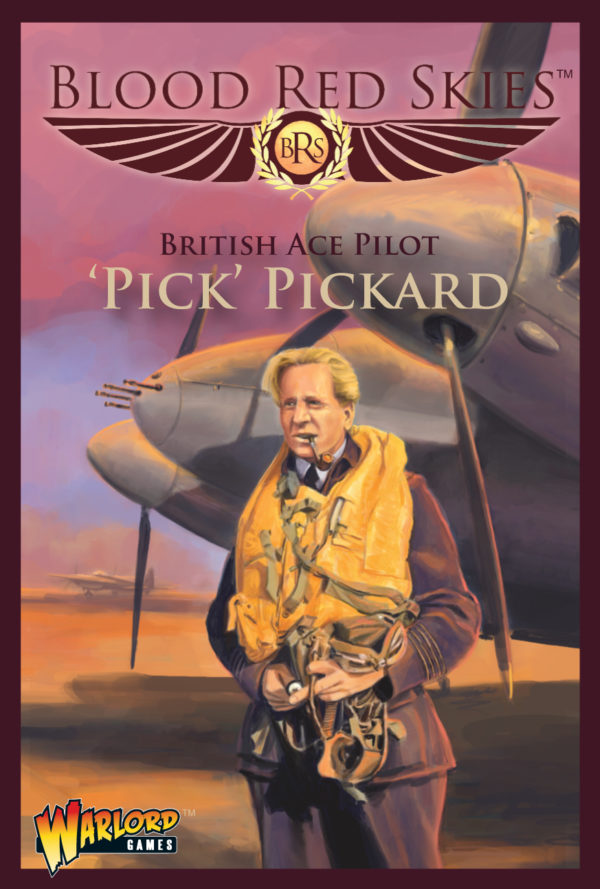 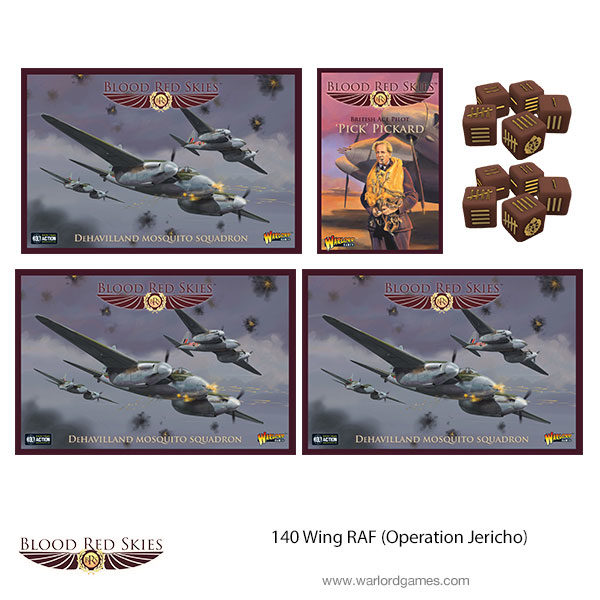