A fantastic entry point to Black Seas is the Spanish Navy Fleet. The box gives you a variety of vessels to kickstart a collection.

The Spanish Navy was beset by mixed fortunes in the Age of Sail, achieving great victories and major defeats in an interesting balance. Particularly during the Napoleonic era, Spanish allegiances were subject to fluctuations, oftentimes at odds with the British, yet allying with them when the situation suited (such as their rejection of Napoleon in 1808 – even in the wake of Trafalgar in which a quarter of the Spanish Navy had been lost).
The Spanish Navy was the largest in the world at the outset of the 1700s, though this diminished to third-largest as the century wore on. Not only fighting close to home, the Spanish Navy fought engagements as far away as the Carribean and South America, where they achieved similarly mixed results.

Why sail the Spanish Navy?

When using the National Special Rules, the Spanish Navy allows you to bring a huge level of firepower in your fleets. Spanish 1st Rates are allowed to take the Over Gunned upgrade for free adding a heavy and a light cannon to each broadside. This is not without compromise, however, as these vessels need to successfully pass a test to travel at full sails, and can never be crewed by veterans. Additionally, veterans for other ships cost more in Spanish fleets.

This means that a Spanish Admiral will need to use extra cunning in the selection of vessels for their fleet, carefully selecting upgrades for the extremely powerful Over Gunned vessels, to offset the decreased manoeuvrability and penalty to hit. At the same time, enemy fleets will need to be extremely wary of exposing themselves to the initial broadside of a fully tooled-up Spanish 1st Rate. 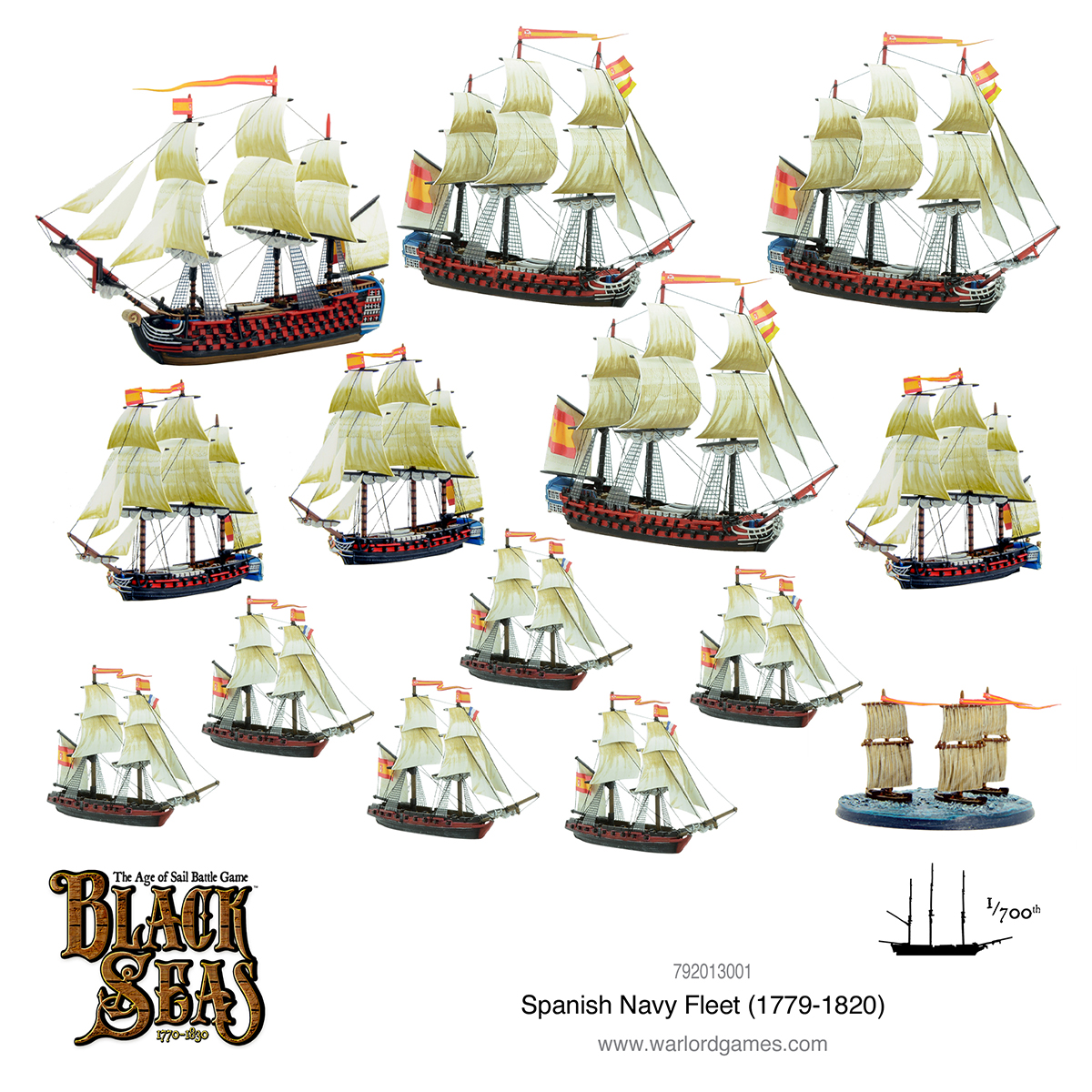 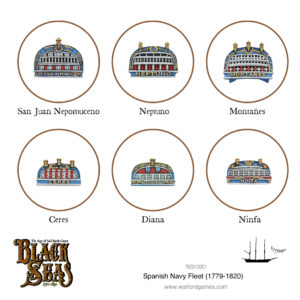 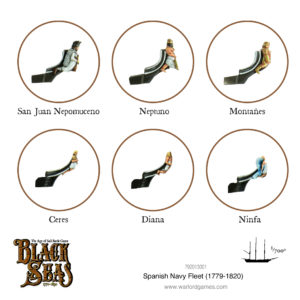 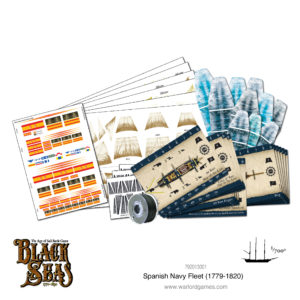 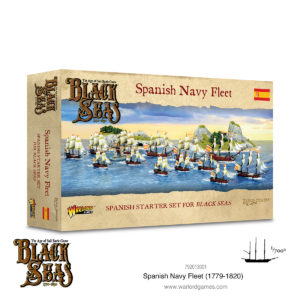 Lead a Spanish Fleet to victory with the gargantuan 1st-Rate, Santisima Trinidad. Also included in this great value bundle is the Black Seas Scenery set – not only lending your games an extra level of detail – many of these scenic pieces are integral to certain scenarios in the rulebook. 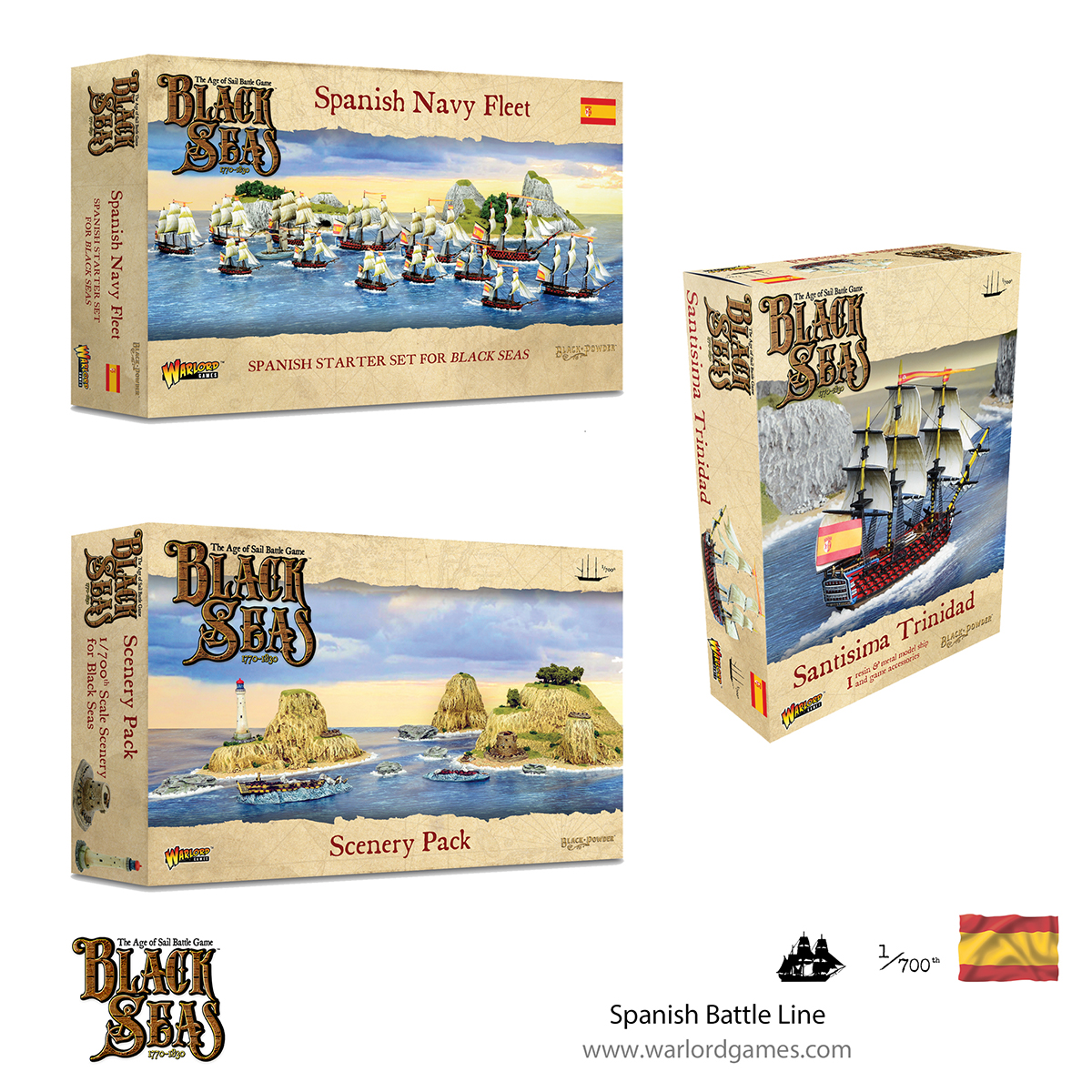 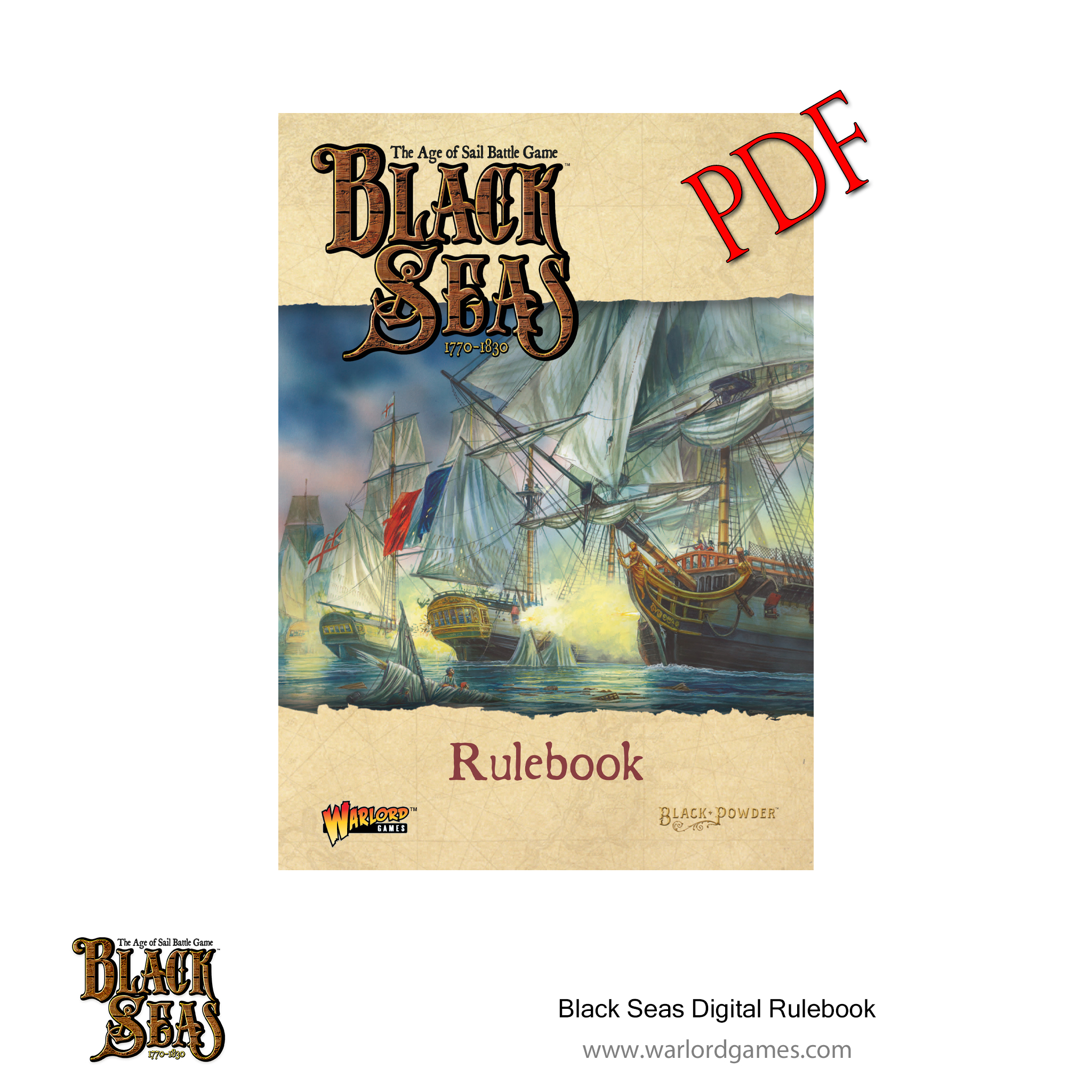