Warlord Games show coordinator Andrew Chesney is often found hunkered down over army lists and challenging opponents at events around the world, so who better to introduce us to selecting and using an army at a tournament: 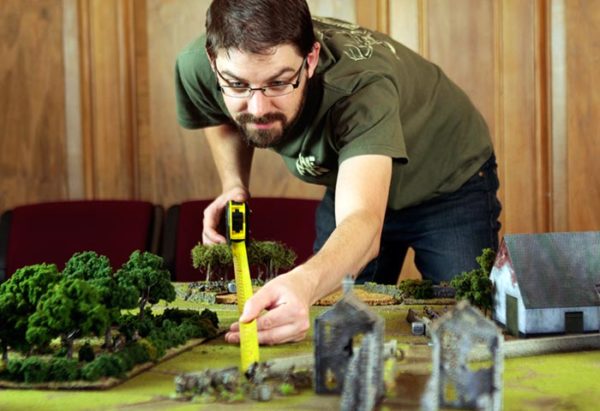 Ches: My Bolt Action gaming up to this point had been mainly with a British Infantry army. I decided I wanted to change tack and go Axis this time. A few people in the office already had Germans so I went for the force that looked like it could offer the biggest change of play style but still use some of the tactics I had gathered while playing British. 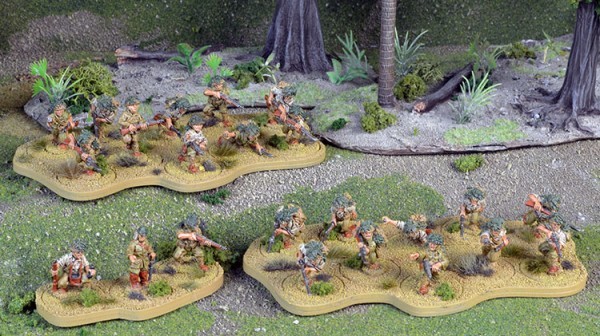 I was playing in an event recently that required a theatre selector to be used. My initial plan was to have multiple units, each of them at a low points cost. Giving my opponent too many options to concentrate their fire effectively. The Iwo Jima list (page 52 Armies of Imperial Japan) gave me the opportunity to take a couple of each of the medium support weapons and spread the points.

I usually don’t have any armour in my lists but I decided here that the medium AT gun on the Type 97 Shinhoto Chi-Ha at such a low points cost was too good to resist. The flexibility of the list is what gives it strength. 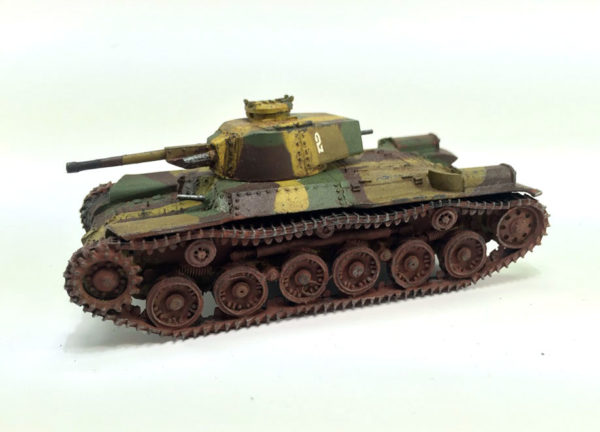 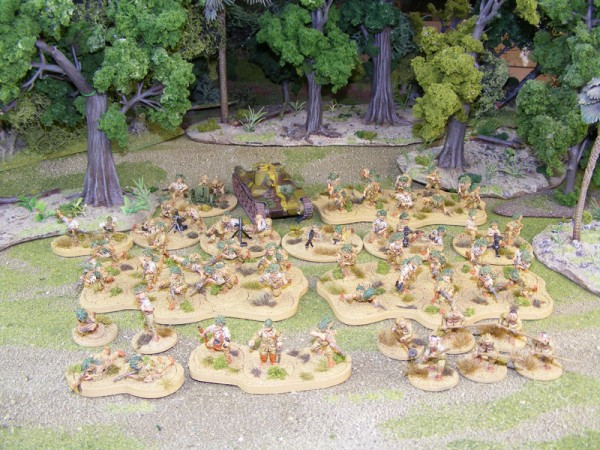 The 15 order dice would give me plenty of chance to fire the smaller weapons and lay down pins on the enemy before having to commit my infantry to their inevitable slog across the battlefield. I quickly found a lot of Japanese players commit their infantry too early in the game. I felt that as they were crucial to taking the objectives late game I wanted them to add to the hail of fire that I wanted to lay down. 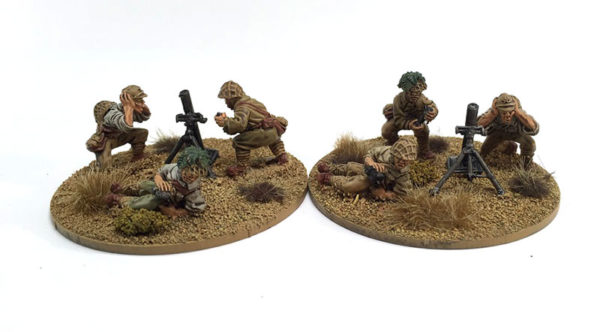 So the battle plan was far from simple but hopefully would be robust enough to give me a chance against all the different armies that I would face in a tournament. I would pin (and hopefully kill) the tougher combat units, stopping them from advancing too much before they became an issue. I had 2 mortars and the sniper to take out the more static targets, identifying a threat and concentrating everything on it until it was gone. Combine that with the numerous AT units and my Japanese would be able to counter most threats. 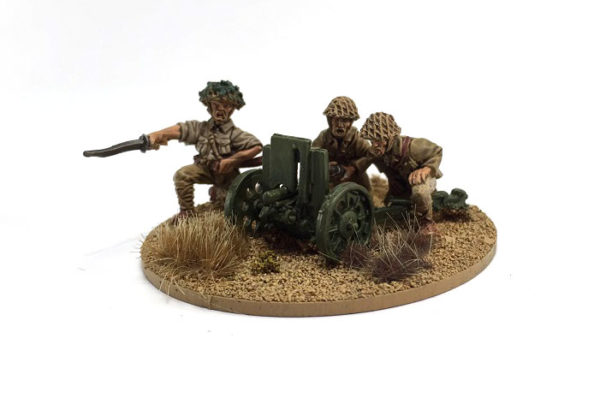 When encountering armour I found that the biggest threat isn’t necessarily the unit with the biggest gun. My first priority is still keeping my infantry units alive, so anything that could target them is the first to go. Stuarts with multiple MMGs would be a higher threat level than a Pershing for example.

If I was going to give you one piece of advice, it would be to remember to play the scenario! Keep your cool and your eye on target