Armour in Focus: Panther Ausf A 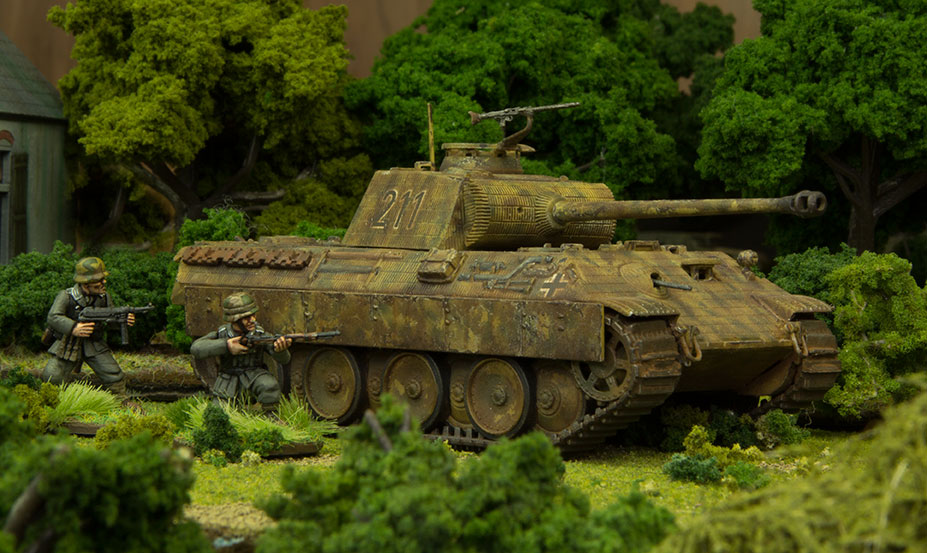 With the Tiger I tank being the king of the battlefield, and the Tiger II being the god of it by the end of the war, the Panther tank was by far the shining champion of the German Armoured Forces of World War 2.

Introduced in 1943, the Panther tank was Germany’s counter to Russia’s T-34. With essentially the same engine as the Tiger I, it was lighter, faster and packed a massive punch with it’s 75mm main gun. An excellent combination of firepower, mobility and protection. 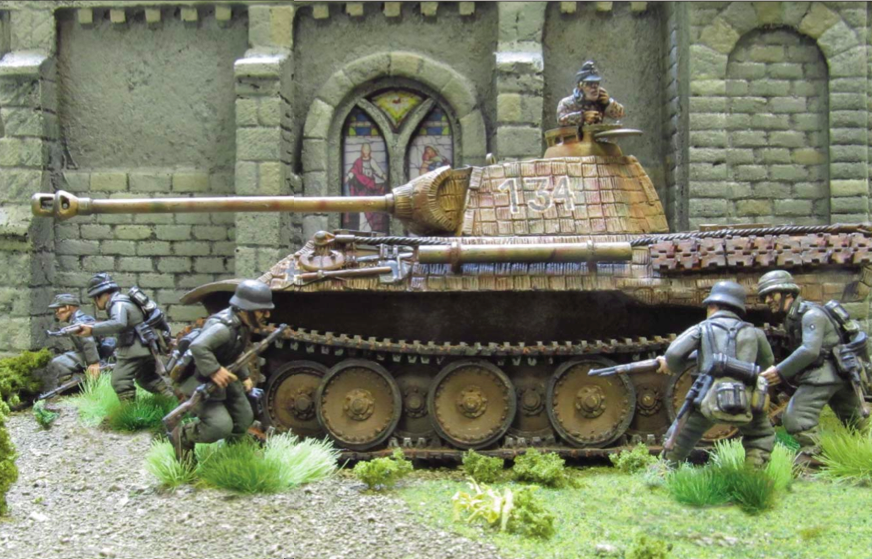 As soon as the cats tracks hit the soil it was rushed into the Battle of Kursk, hopeful to end the engagement in one swift strike. Unfortunately faster is not always better. There were too many quirks and kinks that needed to be ironed out before the Panther would be at the top of the food chain. This led to many breakdowns and other mechanical difficulties. It had also only been in use for a total of six days when Kursk began and lack of coordination and tactical training on the unit level brought about command deficiencies as well. The battle also revealed the tanks one true weakness. While its 88mm frontal armour, angled to 55 degrees was almost unbreakable, to make the vehicle lighter the designers cut the side and rear armour down to as low as 40mm, making it very vulnerable to close range anti-tank rifles and grenades. 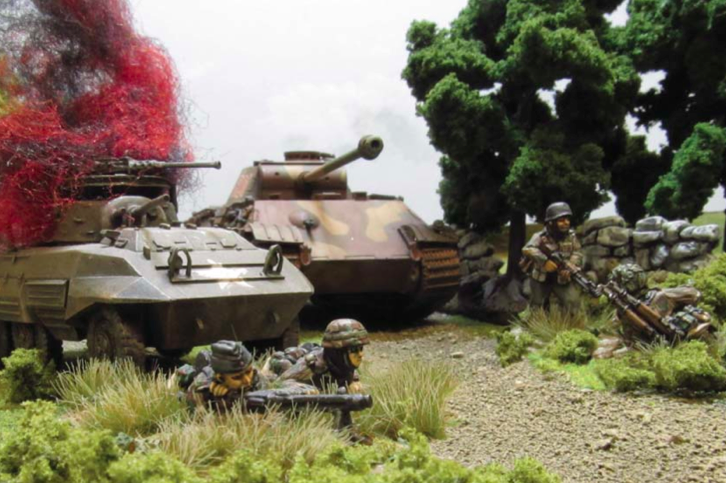 However, in an open field and at range this tank was unstoppable. So much so that it led the Russians to design the IS-2, a vehicle that could take the Panther’s punishment and dish it right back.

Soon the Panther was outfitted with Schurzen skirts and a Zimmerit coating which reduced the threat of magnetic mines and close range side shots. These additions made it one if the most feared and celebrated tanks in Europe. The Allied Sherman tank stood absolutely no chance of survival against this prowling beast. So feared as it was that operations came under way to target Panther and Tiger manufacturing plants with Allied bombers, and British tank units were accompanied by Sherman Firefly’s to stave off any Panther attacks, as its 17 pound gun gave German tank commanders second thoughts in straight up firefights. 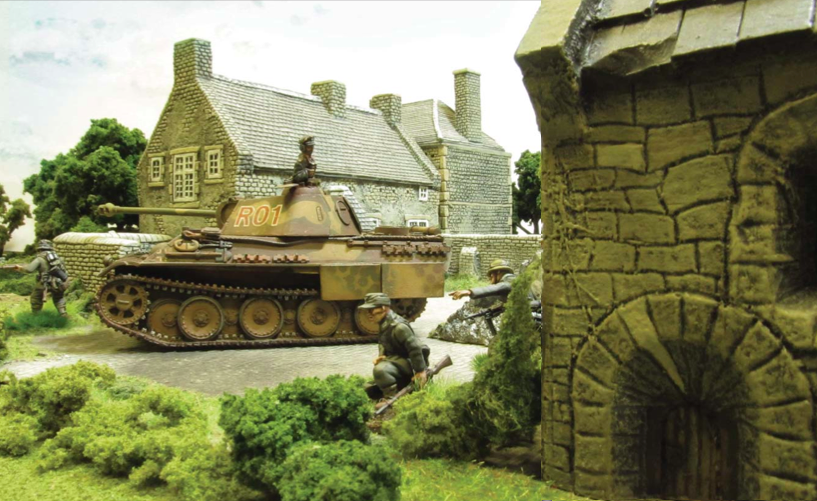 By the end of the war more than 6,000 Panthers were built and it is, to this day, considered one of the best tanks ever built during the time period.

To try your hand at commanding your own unit of Panther tanks, pick up a copy of Warlord Games’ Tank War Bolt Action supplement and test their might and tactics against the Allied forces on the nearest table top! 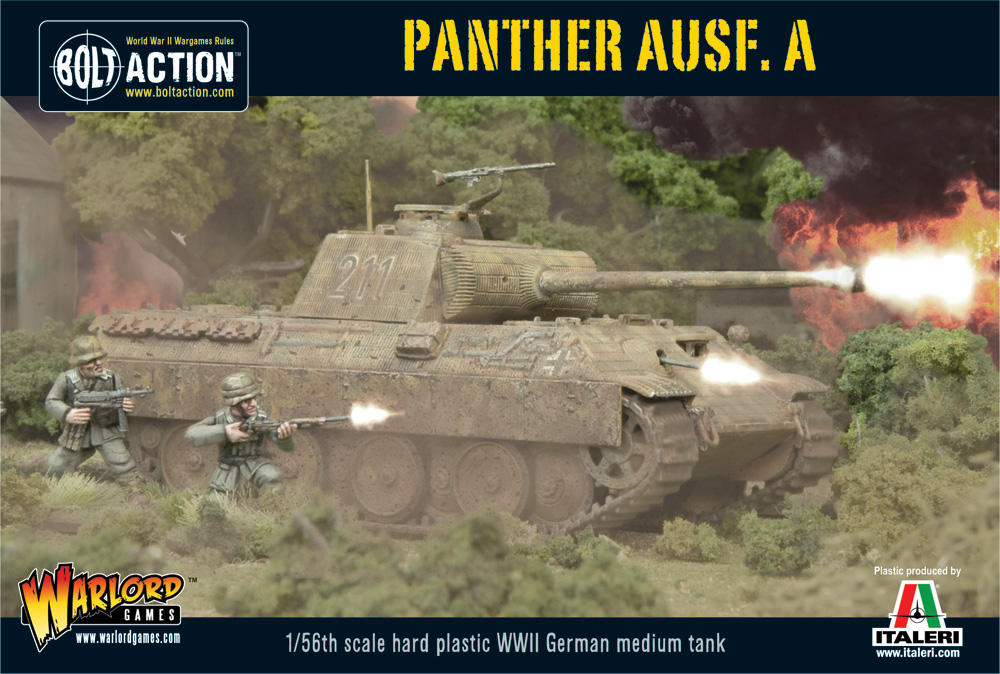