Prepare to take to the skies with all the allied air power you can muster! 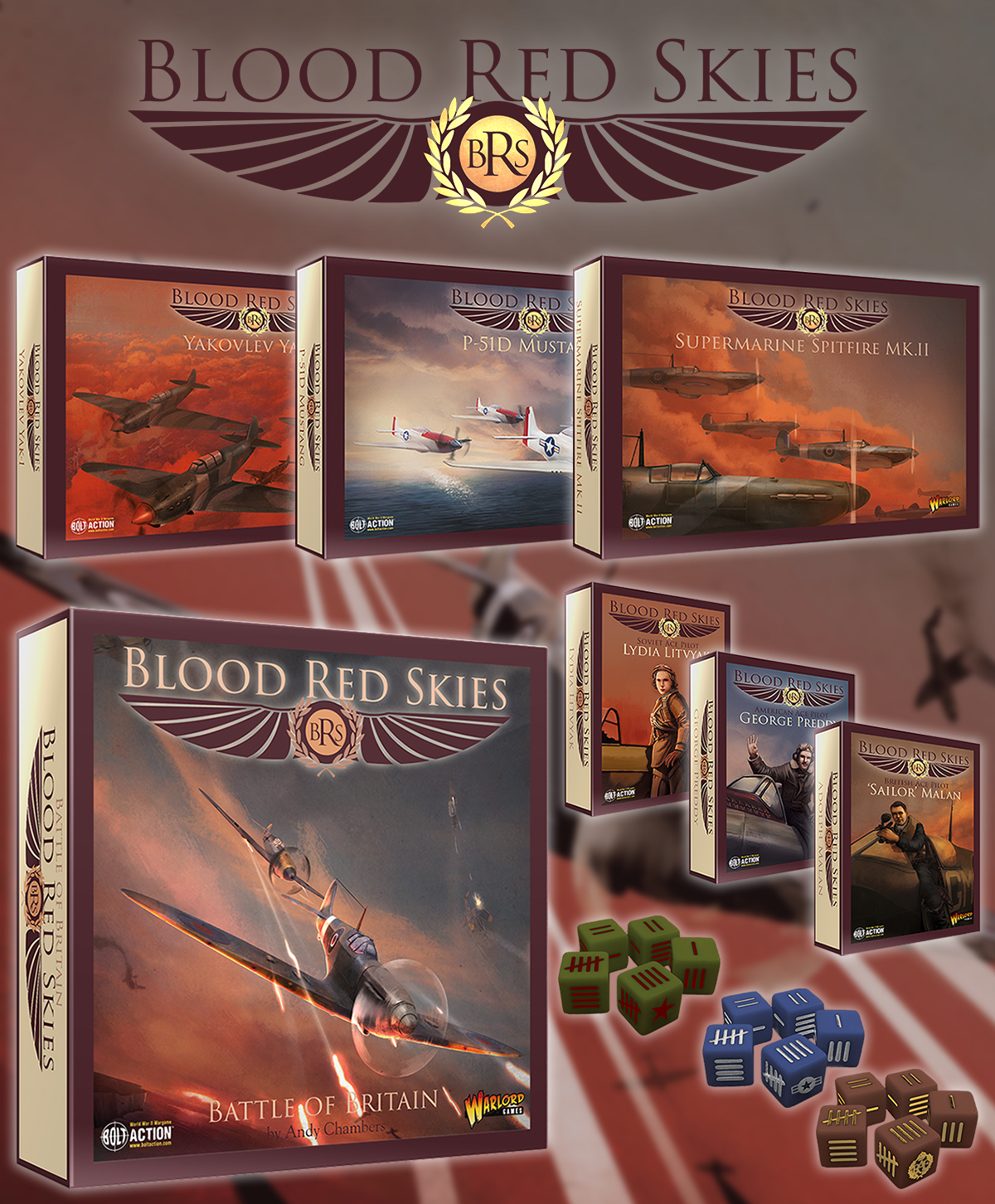 Blood Red Skies is scheduled for release April 2018. Pre-order yours today to receive your sets 1 month prior to general release!

The ship has reached the Suez Canal with our first order of Blood Red Skies! It is now queuing and awaiting clearance to proceed which gives us mere days left of our pre-order until the ship enters the Mediterranean!

That, of course, means that everyone who has yet to pre-ordered their starter bundles have just a day or 2 left to do so and receive their exclusive ACE 28mm pilots! Check them out: 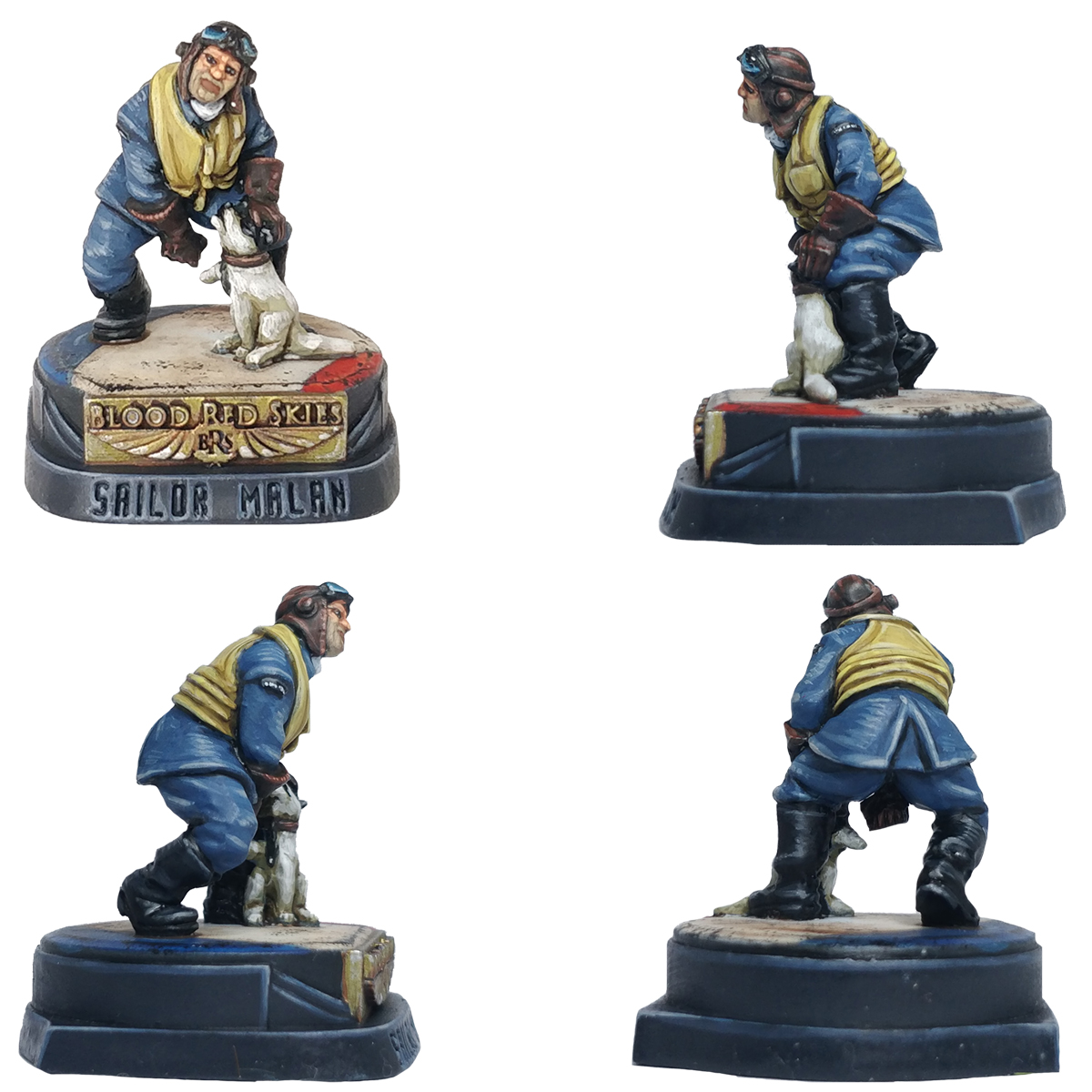 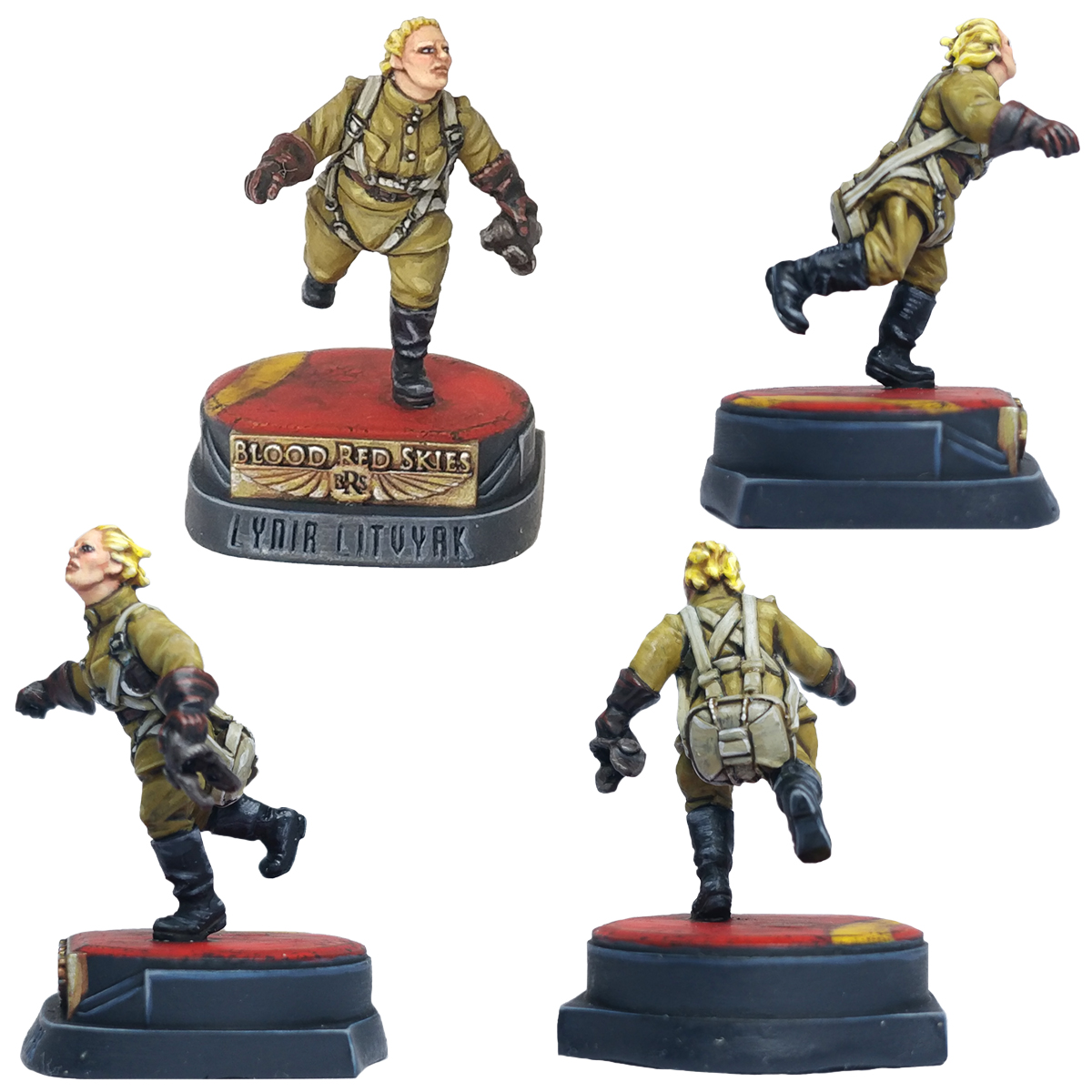 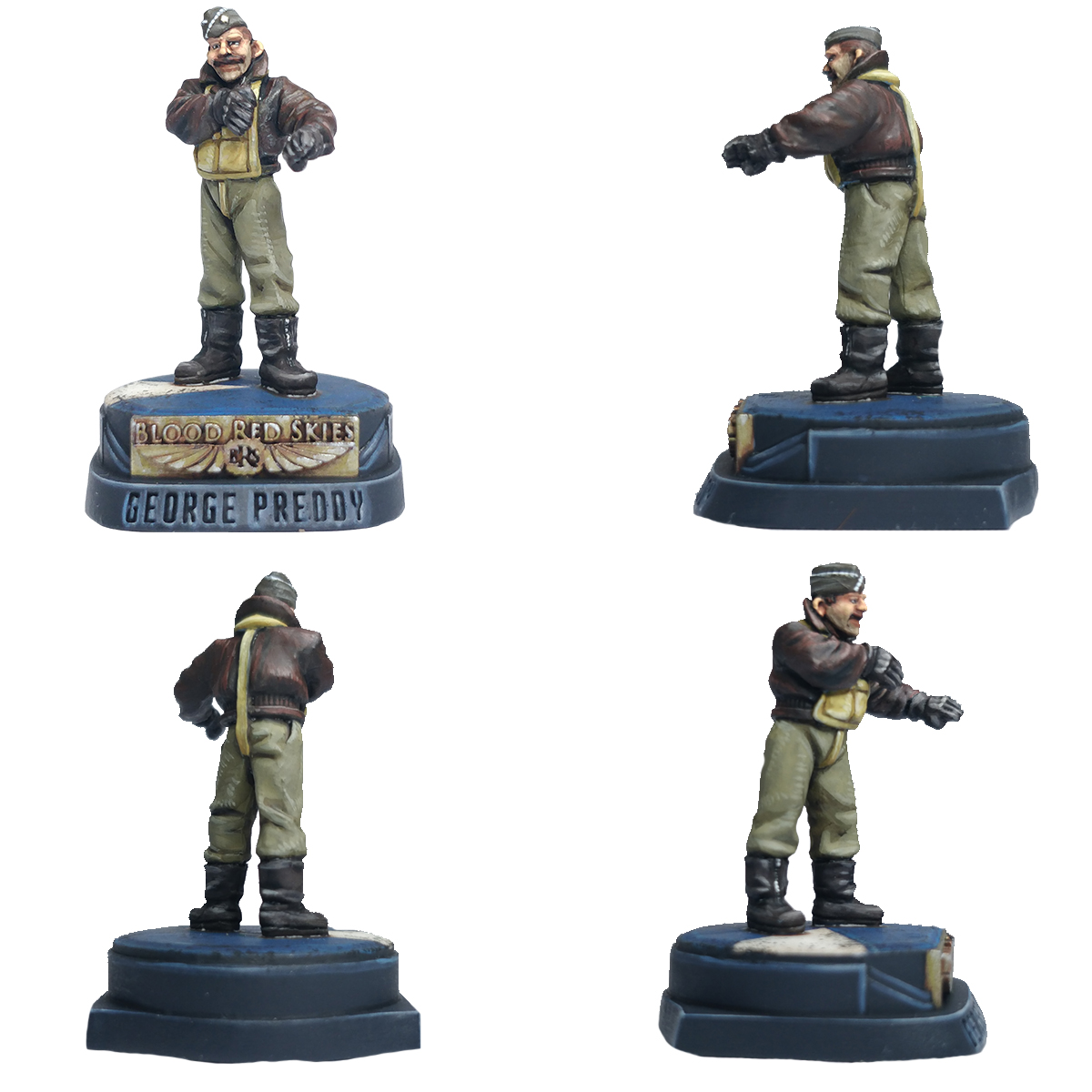 Keep your eye’s peeled on the Warlord Games Blood-Red-Skies facebook page for the most up to date news and more!
Plus: Sign in and subscribe to our Blood Red Skies YouTube for interviews with Andy Chambers, rules tips, game play and more hobby to come…